Episode 95: Mark Petchey - The man who views tennis through many lenses 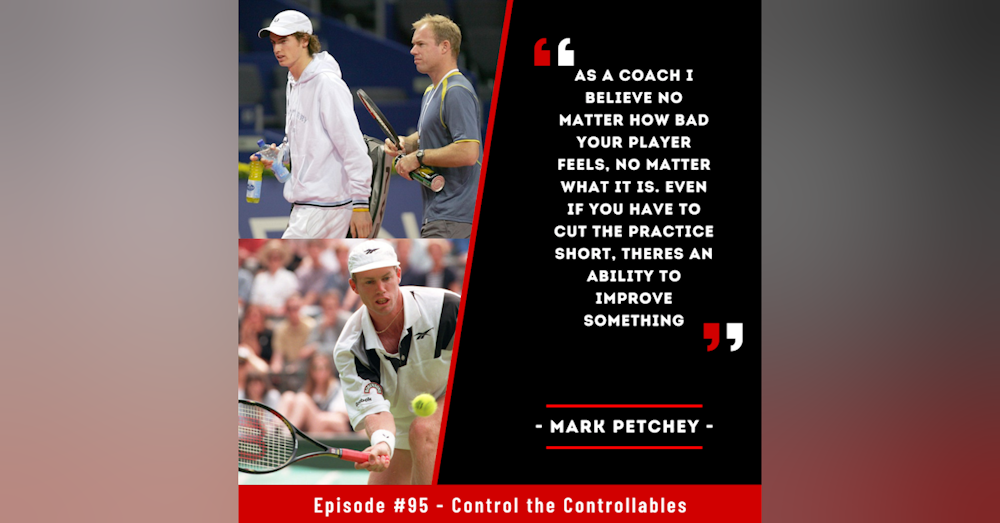 Mark Petchey is a former top 100 ATP player and former British Number 1. He went on the be the Head of Men’s Tennis at the LTA before coaching Andy Murray as he transitioned from 350 to top 50 ATP.

Mark´s last 15 years have been spent mainly on our screens as a SKY, BBC and Amazon Prime Commentator and pundit with a small stint coaching WTA player Maria Sakarri. His daughters both have US College scholarships, so he truly has seen tennis from all sides. A great listen!