#170: Neville Godwin - It´s about the Player not the Coach 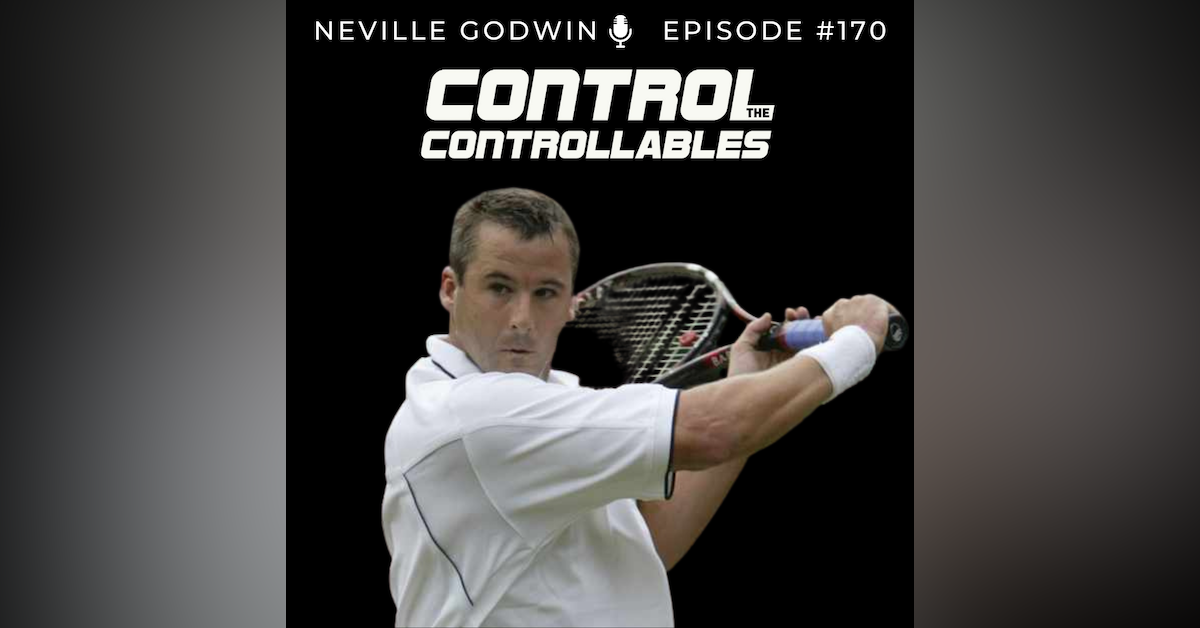 Neville reached a career high of 90 in the world in singles and 57 in doubles during his career, and won the US Open Boys Doubles as a junior in 1993.

After retiring he became a coach, helping fellow South African Kevin Anderson to a world top 10 ranking and the US Open final in 2017. Neville won ATP Coach of the Year that same year.

After he split with Anderson, he worked with Hyeon Chung who became the first South Korean player to reach the semis of a Grand Slam in Melbourne in 2018. Neville has mostly recently worked with Reilly Opelka.

If you´re enjoying the Control the Controllables Podcast, we would love it if you could rate and review the show! This helps us reach more tennis fans, like you! Click here, scroll to the bottom, tap to rate with 5 stars 😉, and select “Write a Review.” Then let us know what you enjoyed about the episode!

Also, make sure you don´t miss an episode by following the podcast! Follow us now on Apple Podcasts or on Spotify.