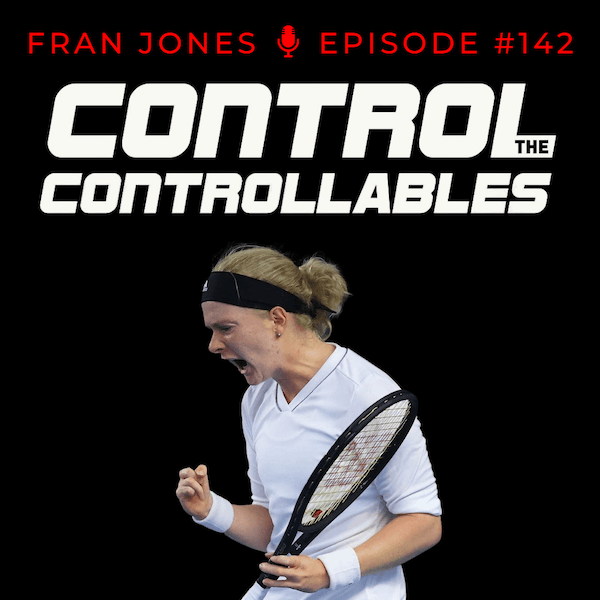 Francesca Jones is a British tennis player who is currently ranked 153 in the world. Originally from Bradford, the 21-year-old moved to Spain at age 10 to train at the Sanchez Casal Tennis Academy. She reached number 31 in th... 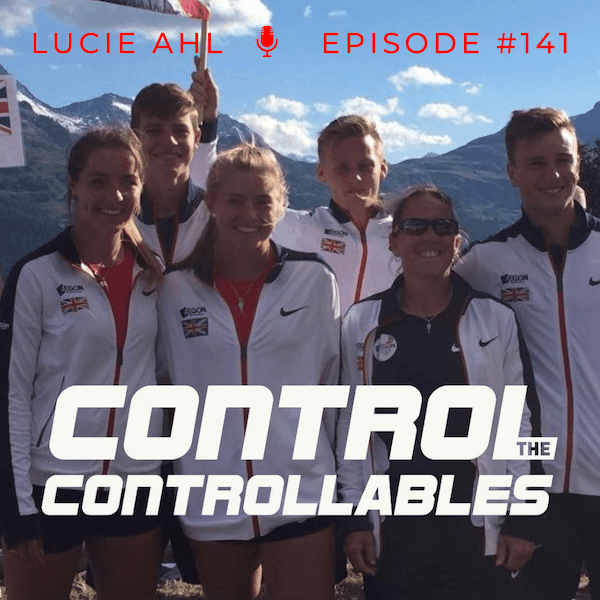 Lucie Ahl is a former British number 1 and WTA 161 singles player. She competed numerous times at Grand Slams and has a 100% record at the Fed Cup representing Great Britain. Life after playing tennis professionally has taken... 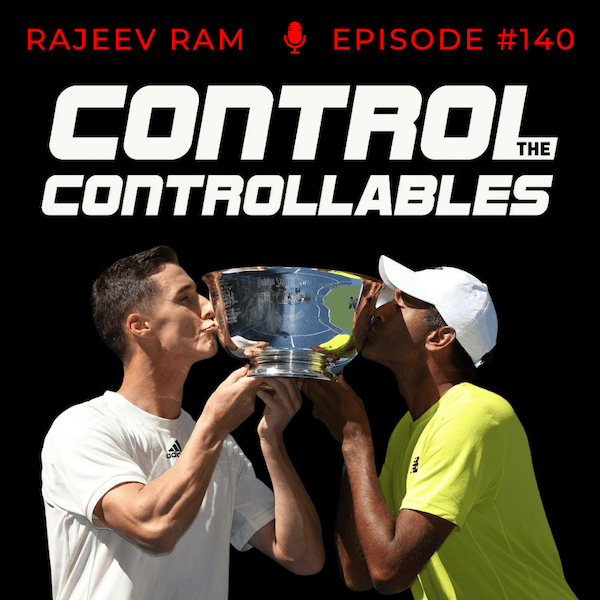 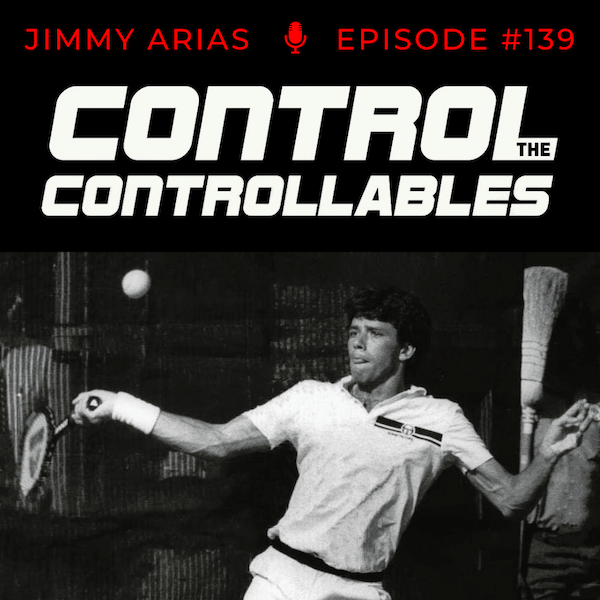 Jimmy Arias is a former world number 5. At the age of 15, he became the youngest person to achieve a world ranking, and went onto win 5 ATP singles titles and the 1981 French Open Mixed Doubles. During his career he has had w... 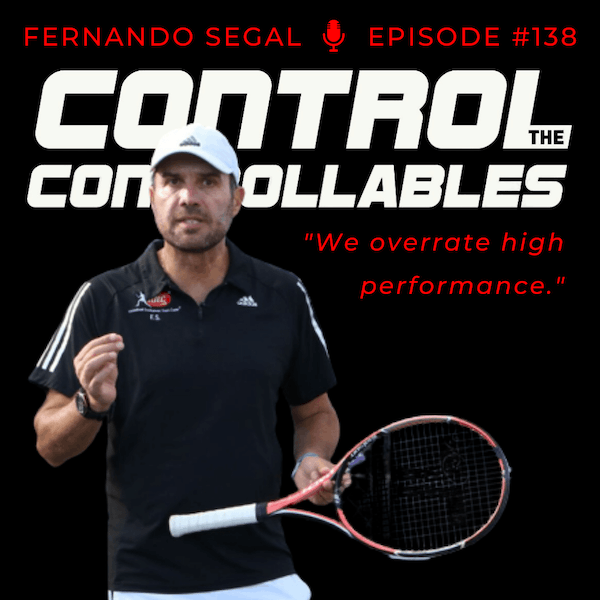 Fernando Segal is a world-leading coach, tennis development expert and an influential figure in the tennis world. From Argentina, Fernando has more than 40 years experience in coaching. During that time he´s written 11 books,... 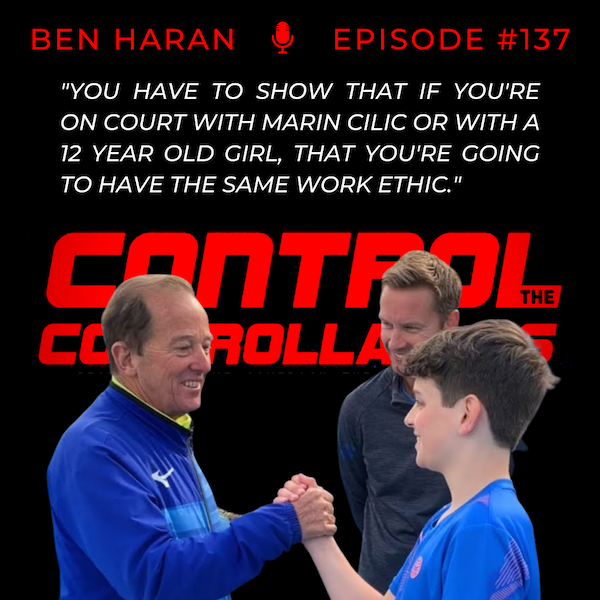 Ben Haran is one of the leading tennis coaches in Great Britain. He is the Head Coach at Reeds Tennis Academy in Surrey, where for the past 17 years he´s guided dozens of young players to national and international level. A f... 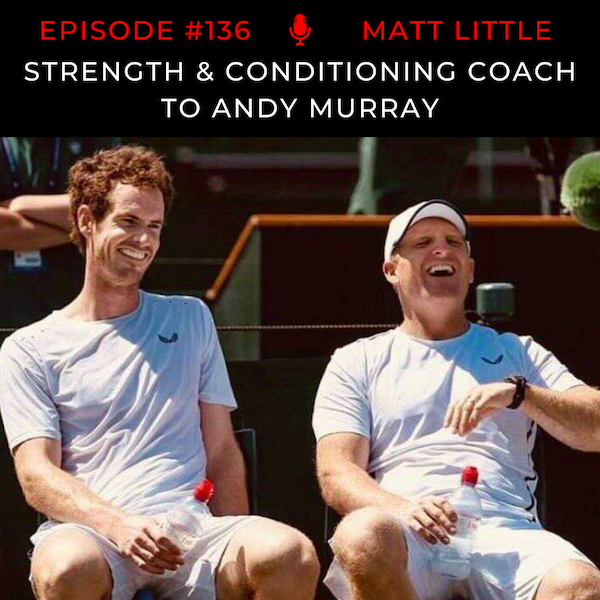 Matt Little is one of the world´s most renowned S&C Coaches. He´s worked with Andy Murray for the past 14 years, through the highs and lows of 3 Grand Slam titles, 2 Olympic gold medals, a Davis Cup win and career-threatening... 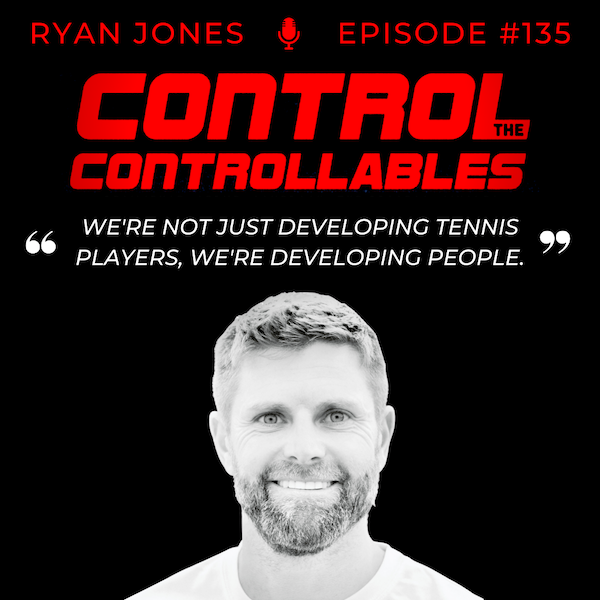 Ryan Jones is a British Coach who has been working on the ATP/ITF tour for the past 10 years. Ryan has taken Borna Coric and Kyle Edmund into the ATP top 100 and is well on the way to the same result with young British hope J... 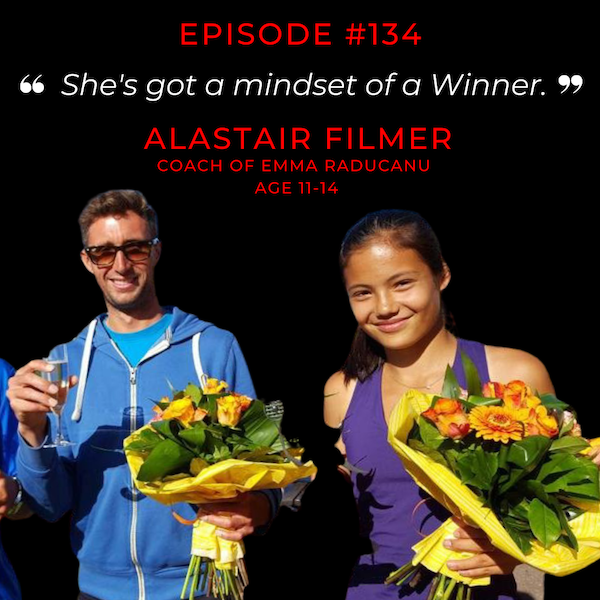 Up until the 2021 US Open, Alastair Filmer was known as one of Great Britain´s leading performance coaches. He´s now more commonly referred to as Emma Raducanu´s former coach. The 18-year-old has been in the spotlight since s... 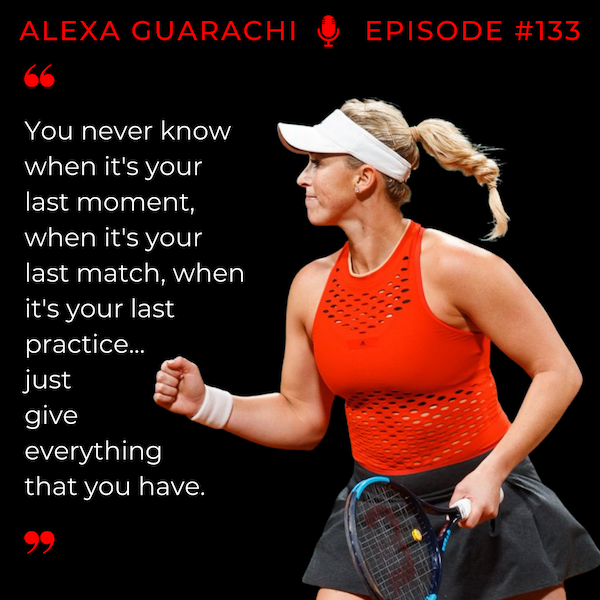 In this bonus episode, we speak to Alexa Guarachi who is currently World Number 12 in Womens´doubles. Alexa has just reached the Semi-Final of the Women´s Doubles at the US Open with partner Desirae Krawczyk. The pair previou... 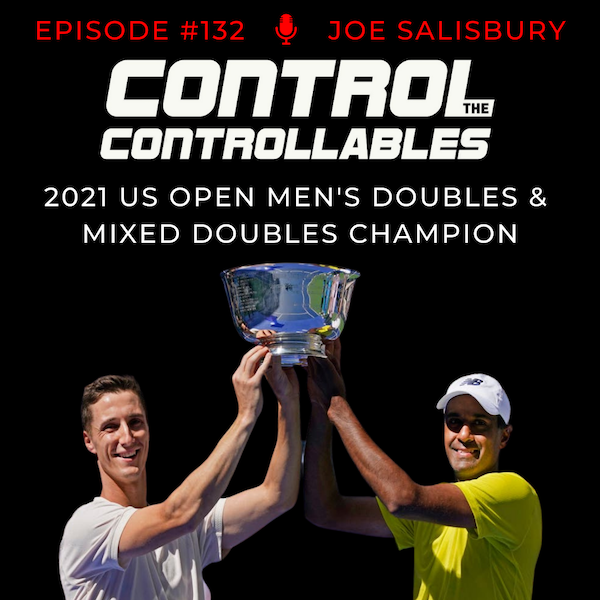 It´s not been a bad few weeks for GB´s Joe Salisbury. In fact, it´s not been a bad year! The 29-year-old completed a US Open double in September 2021, winning the Men´s Doubles with partner Rajeev Ram on Friday, followed by the Mixed Doubles title with Desirae Krawczyk the next day. Joe has now reached 5 Grand Slam doubles finals in 2021, winning 3 of them. He´s now world number 4 and a 4-time Grand Slam Champion. Joe Salisbury talks to CTC Host Dan Kiernan about his amazing fortnight at Flushing Meadows and the incredible run to the women´s title by fellow Brit Emma Raducanu. 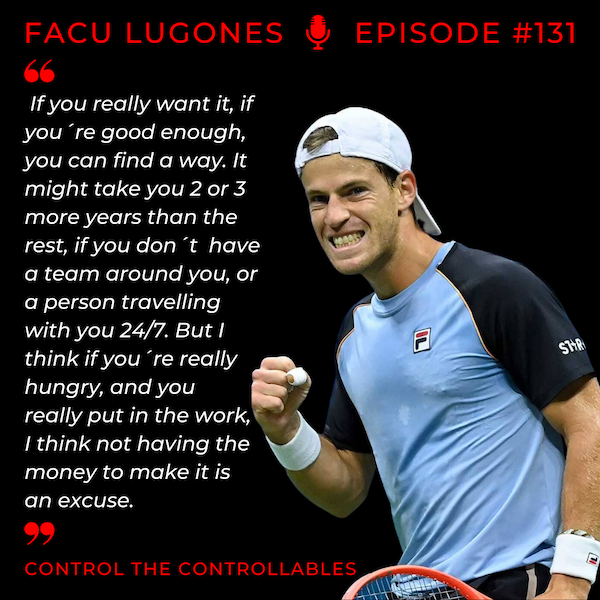 Facundo Lugones has been Cameron Norrie´s coach since 2017. The pair played together on the Mens Tennis Team at Texas Christian University for 12 months, before Facu became a Graduate Coach for the team. The 28-year-old Argen... 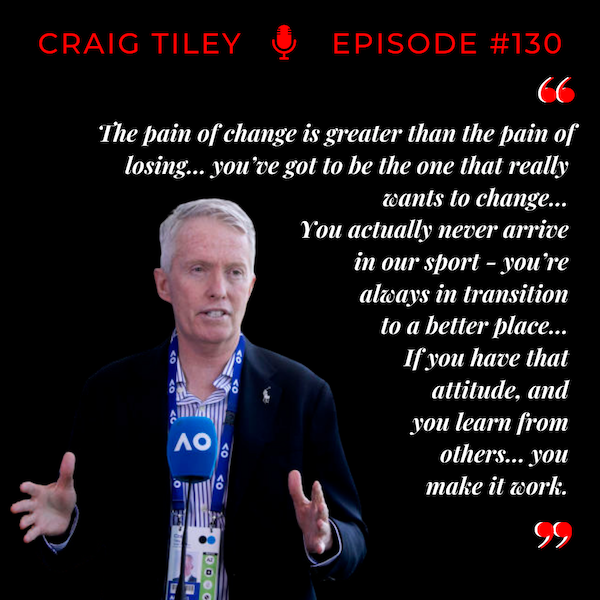 If you watched any of the 2021 Australian Open in January, you wouldn´t have missed Craig Tiley. The Director of the Aussie Open was on our screens throughout the tournament as he dealt with tennis players and officials in ho... 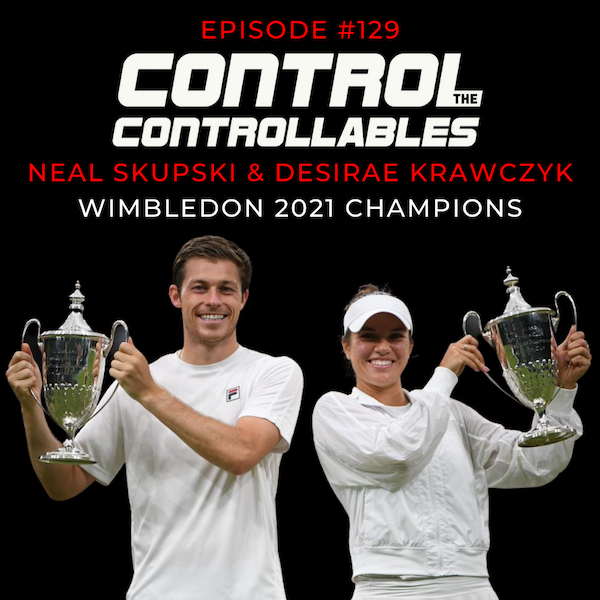 We´ve kept you waiting for this episode, but it´s worth the wait! Listen to our review of the 2021 Wimbledon Championships with this year´s Mixed Doubles Champions Neal Skupski & Desirae Krawczyk. Neil has recently reached a ... 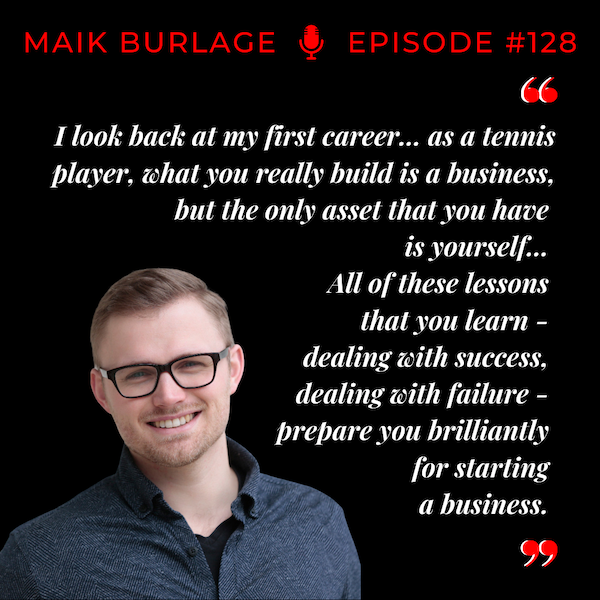 Maik Burlage is a former professional tennis player, and now the founder and CEO of Wingfield. The 30-year-old German played professionally for nearly 3 years, before moving into Coaching and then tech innovation. He set up W... 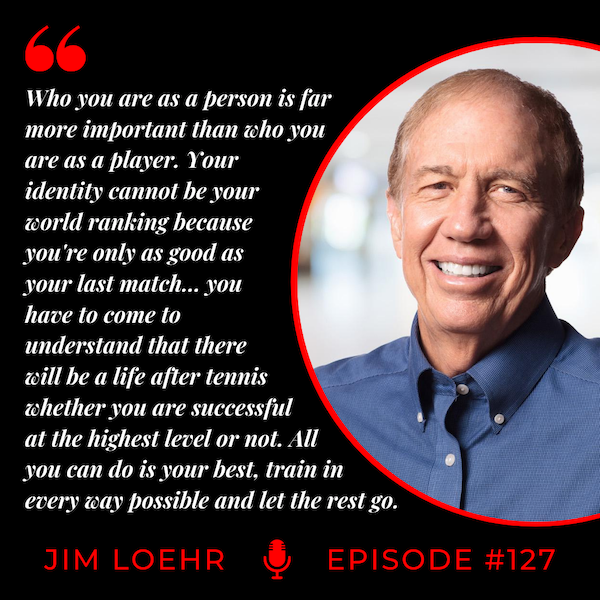 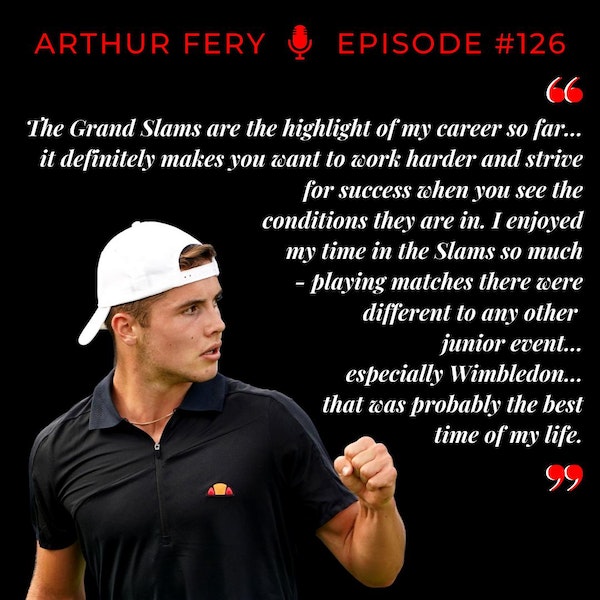 In this episode we speak to British youngster Arthur Fery. The 19-year-old came within 1 match of making the main draw at Wimbledon this year, beating former top 40 player Matthew Ebden in the Qualifying at Roehampton. Arthur... 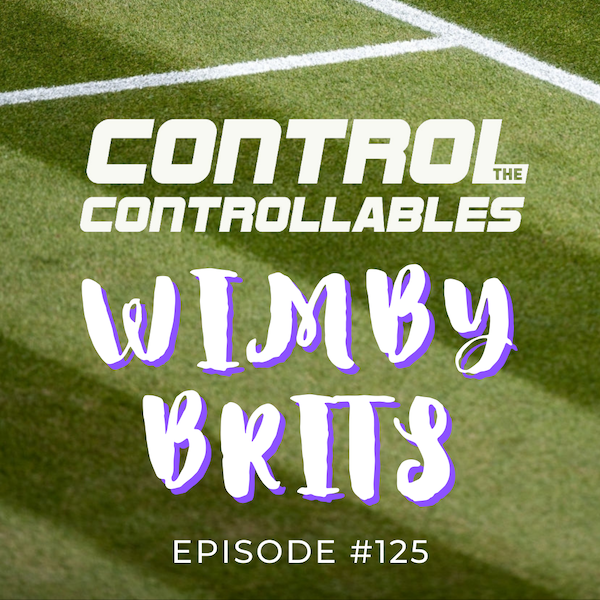 We´ve had to wait two years, but we´re now just a few days away from watching the green grass of Wimbledon on our screens! To celebrate the return of SW19, we´ve brought together a group of 10 former and current British Tenni... 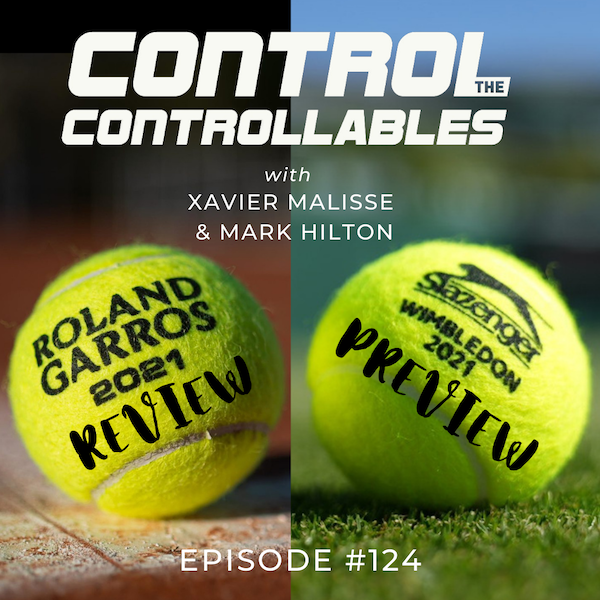 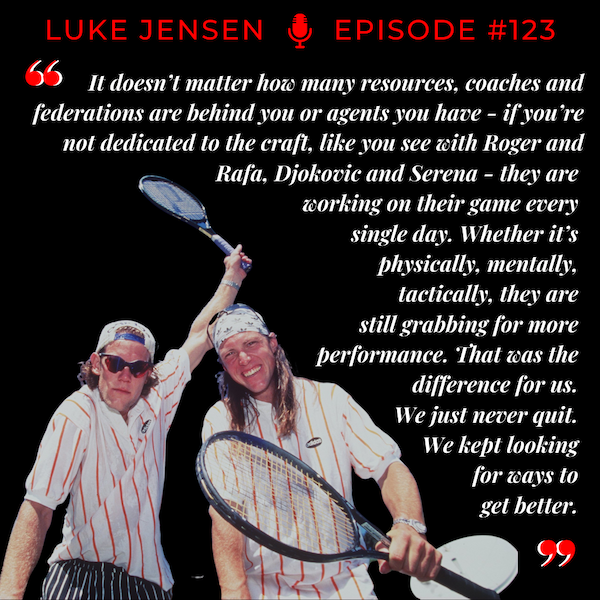 If you were a tennis fan in the 80´s and 90´s, you wouldn´t have missed the Jensen Brothers! The original American doubles brothers, Luke & Murphy Jensen were known for their high energy on court, chest bumping and high fives... 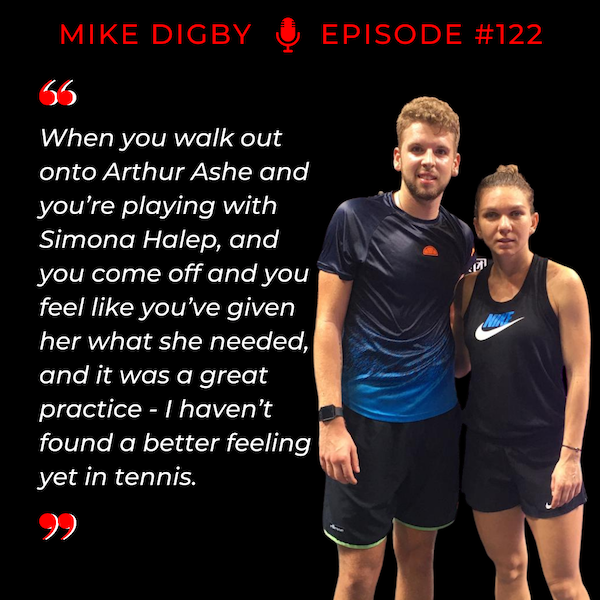 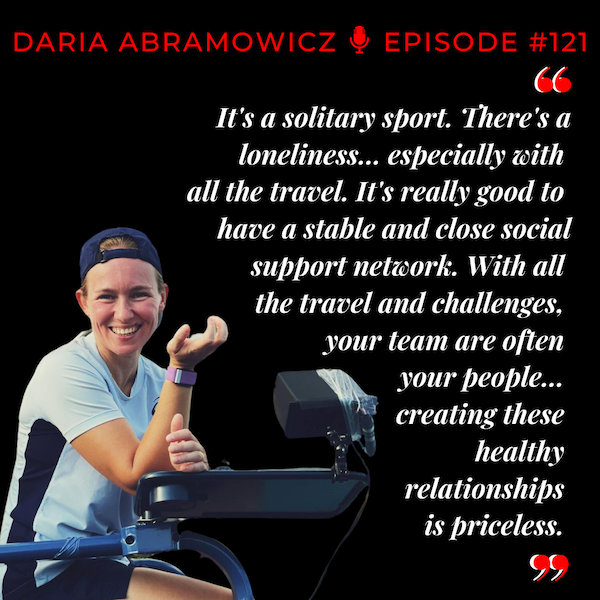 Naomi Osaka´s withdrawal from the French Open in May 2021 called attention to the mental health of professional tennis players. The world number 2 was fined $15,000 for not taking part in a post-match press conference, and th... 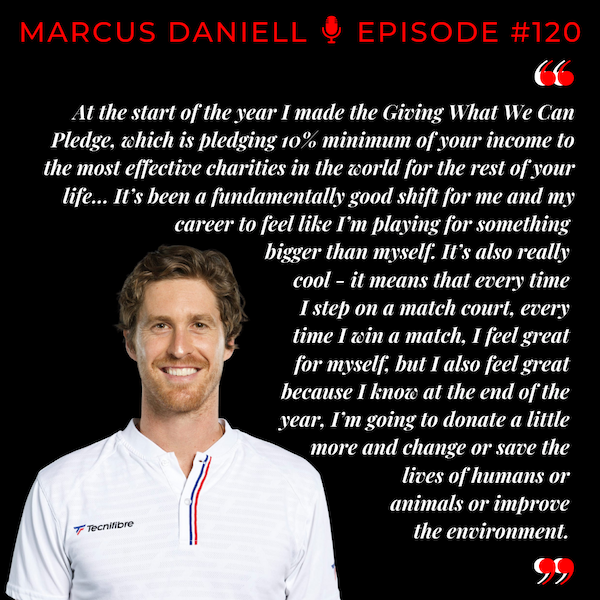 Marcus Daniell is not your ordinary professional tennis player. The 31-year-old from New Zealand has reached as high as 34 in the world in Doubles and has 5 ATP doubles titles to his name, but he´s also known for his work off... 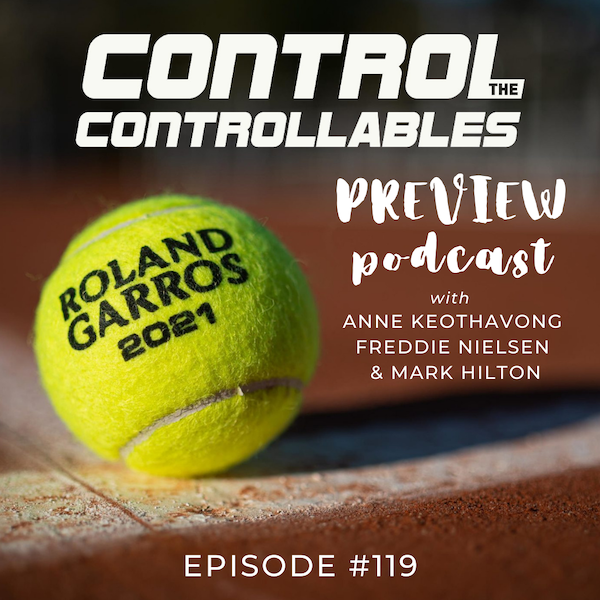 With less that 24 hours to go until Roland Garros gets underway in Paris, we´ve brought our panel of former and current pros back together to preview the French Open. Our panellists are:- GB´s Billy Jean King Cup Captain and ...