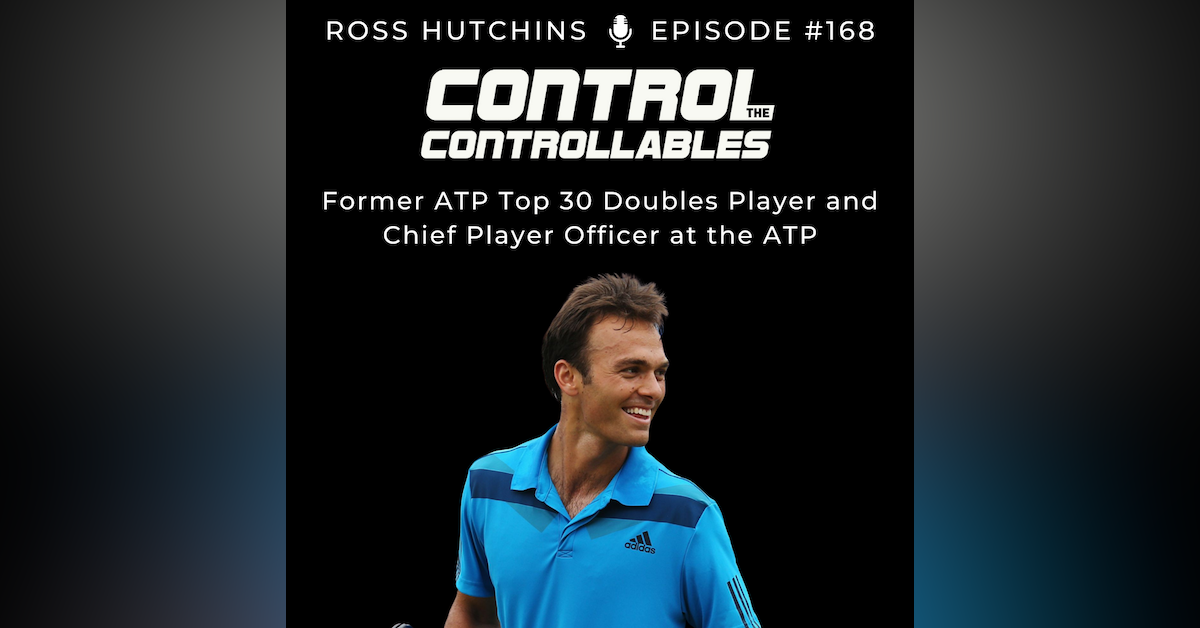 Ross Hutchins is a former top 30 doubles player and the Chief Tour Officer at the ATP.

He was ranked 28 in the world in doubles in 2012 when he made the shock announcement that he´d been diagnosed with Hodgkins lymphoma.  He made a full recovery before returning to pro tennis for a short time in 2014. 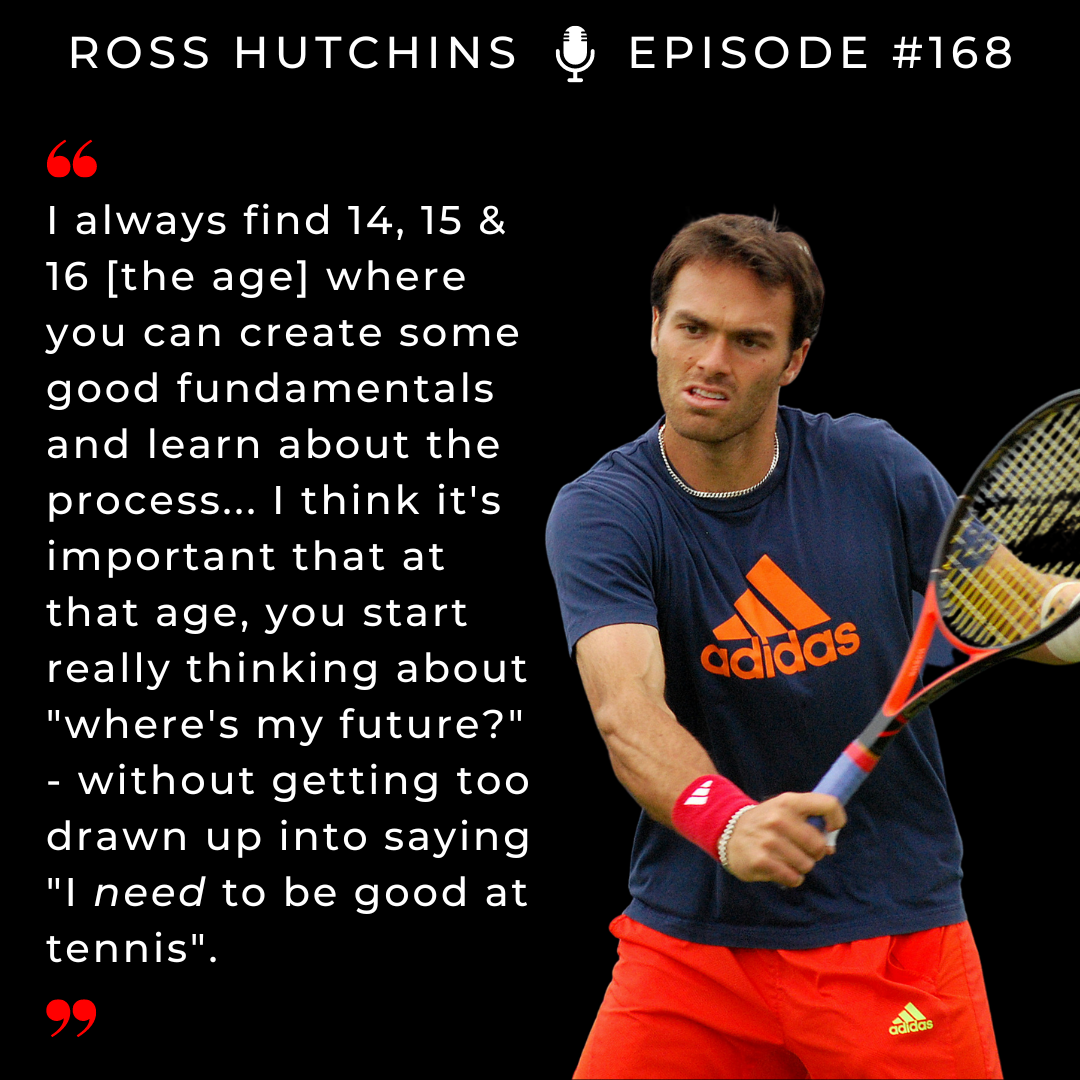 After retiring from the game, Ross served as Tournament Director for the Aegon Championships at The Queen´s Club, before moving to work at the ATP.

In today´s episode Ross talks to Control the Controllables about his junior and pro career, how Andy Murray supported him through his battle with cancer, his work at the ATP and more!

If our podcast or an episode inspires you in some way, please consider making a donation to support and say thank you, by buying us a coffee ☕️!

This will assist with the time and costs involved in bringing each episode to you, as we continue to improve and grow the podcast.