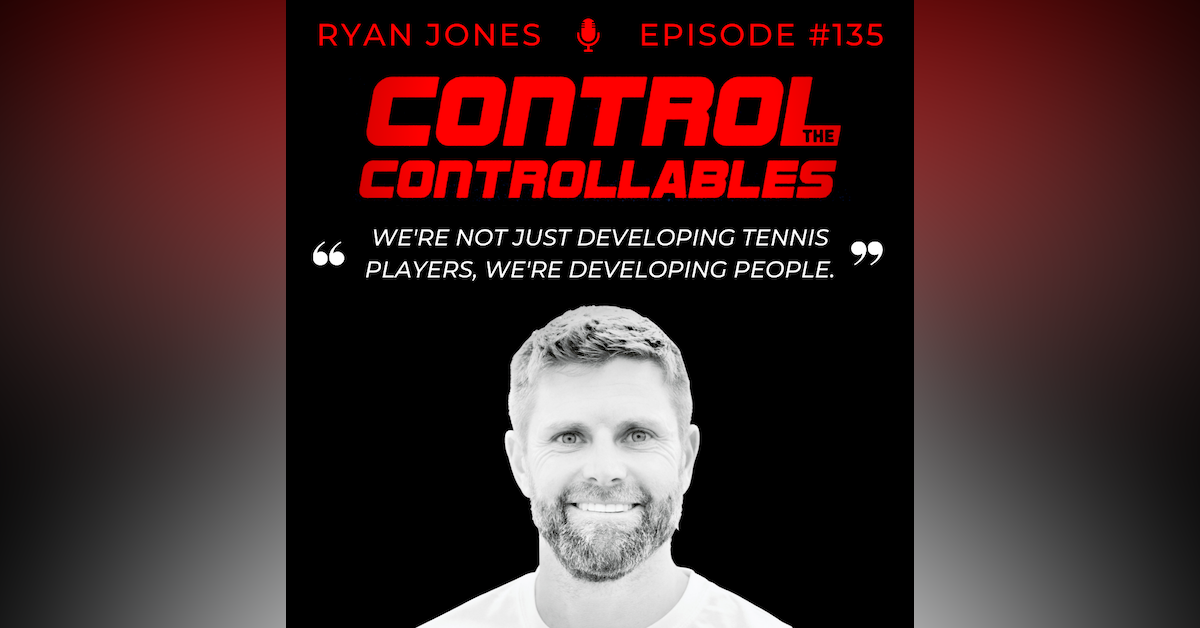 Ryan Jones is a British Coach who has been working on the ATP/ITF tour for the past 10 years.

Ryan has taken Borna Coric and Kyle Edmund into the ATP top 100 and is well on the way to the same result with young British hope Jack Draper.

You may have seen Jack take the first set off World Number one Novak Djokovic in his Wimbledon debut this summer.

Ryan comes from a strong tennis pedigree, as the son of Alan Jones. Alan famously coached Jo Durie to the top 5 in the world back in the 1980´s. All three now work together at Junior Elite Tennis academy in the UK.

Ryan is clearly passionate about tennis and, like his dad, has discipline at the heart of his coaching philosophy. He gives us raw insight into how he works and what he believes. 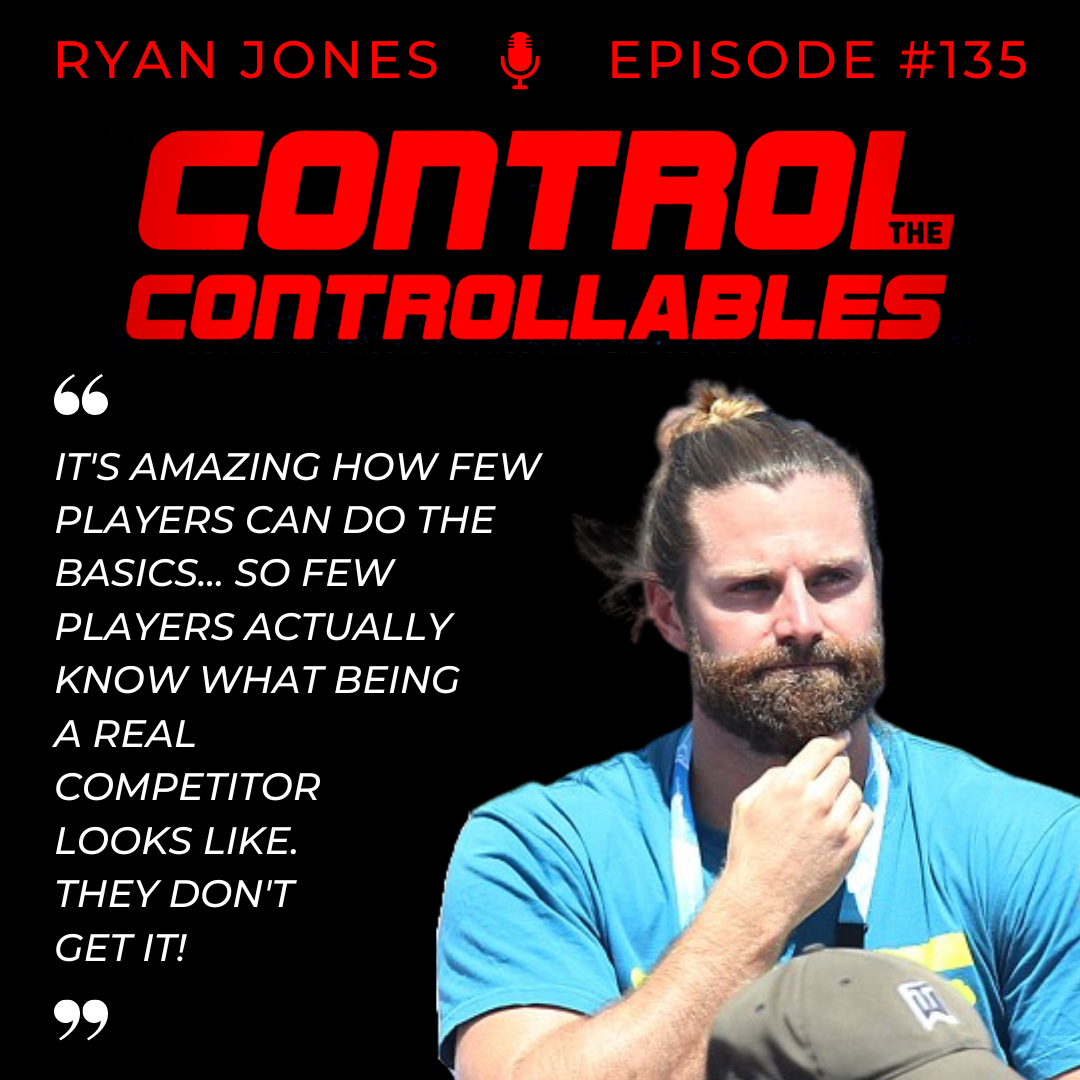 Don´t miss an episode of Control the Controllables!

Don´t listen to us on Apple? Head to your favourite podcast player, find Control the Controllables and hit subscribe/follow!