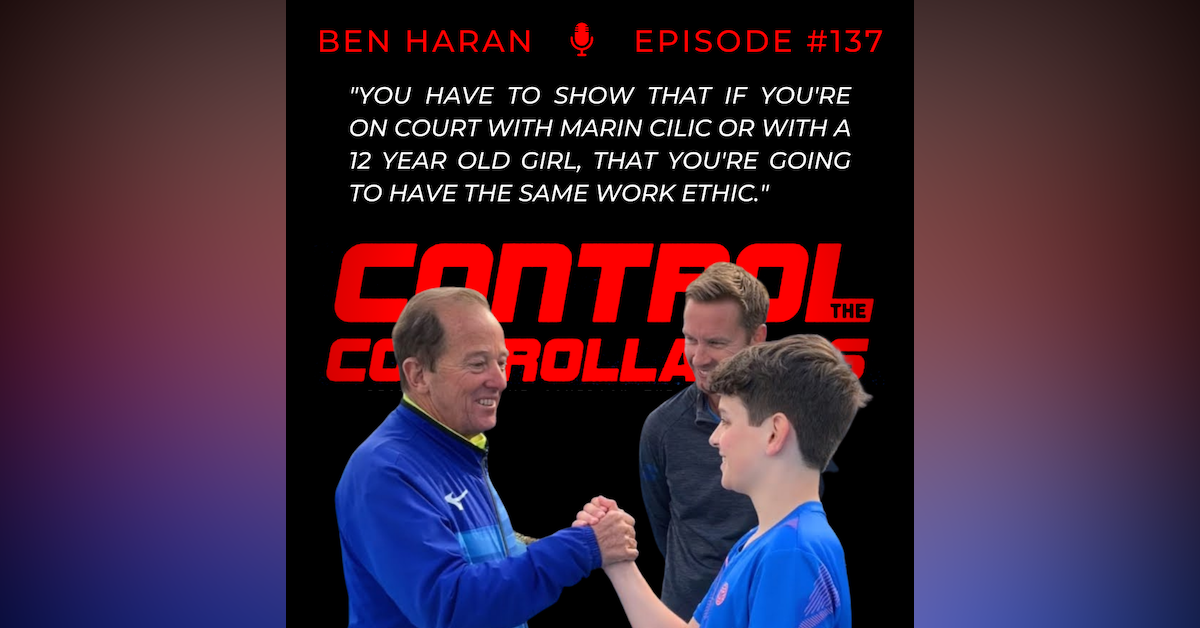 Ben Haran is one of the leading tennis coaches in Great Britain.

He is the Head Coach at Reeds Tennis Academy in Surrey, where for the past 17 years he´s guided dozens of young players to national and international level.

A former player himself, Ben left home at 10-year-old to join the Slater Squad, based at Reeds School. There, he grew up training with fellow Brits Tim Henman & Jamie Delgado. 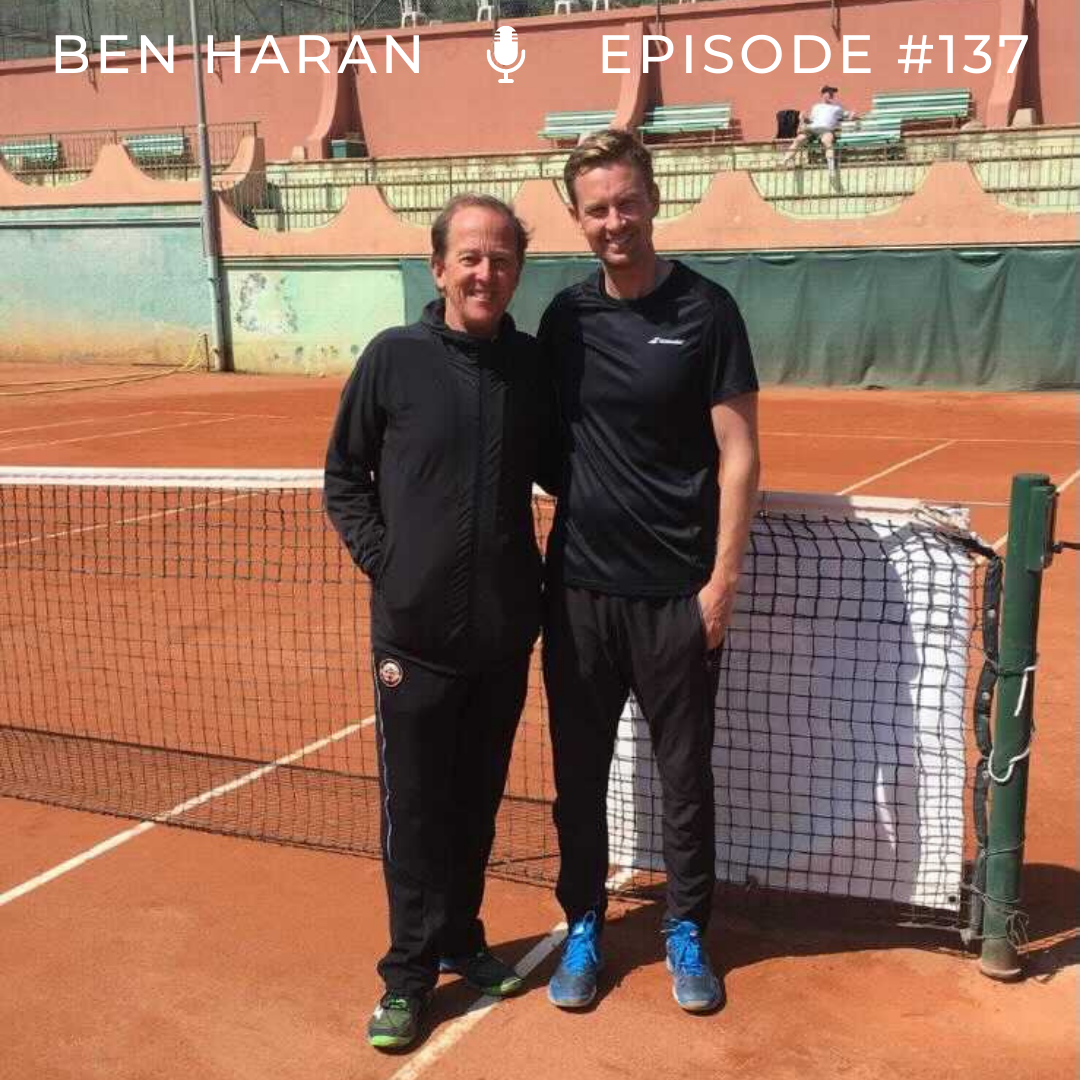 Listen to Ben chat to CTC Host Dan Kiernan about:- 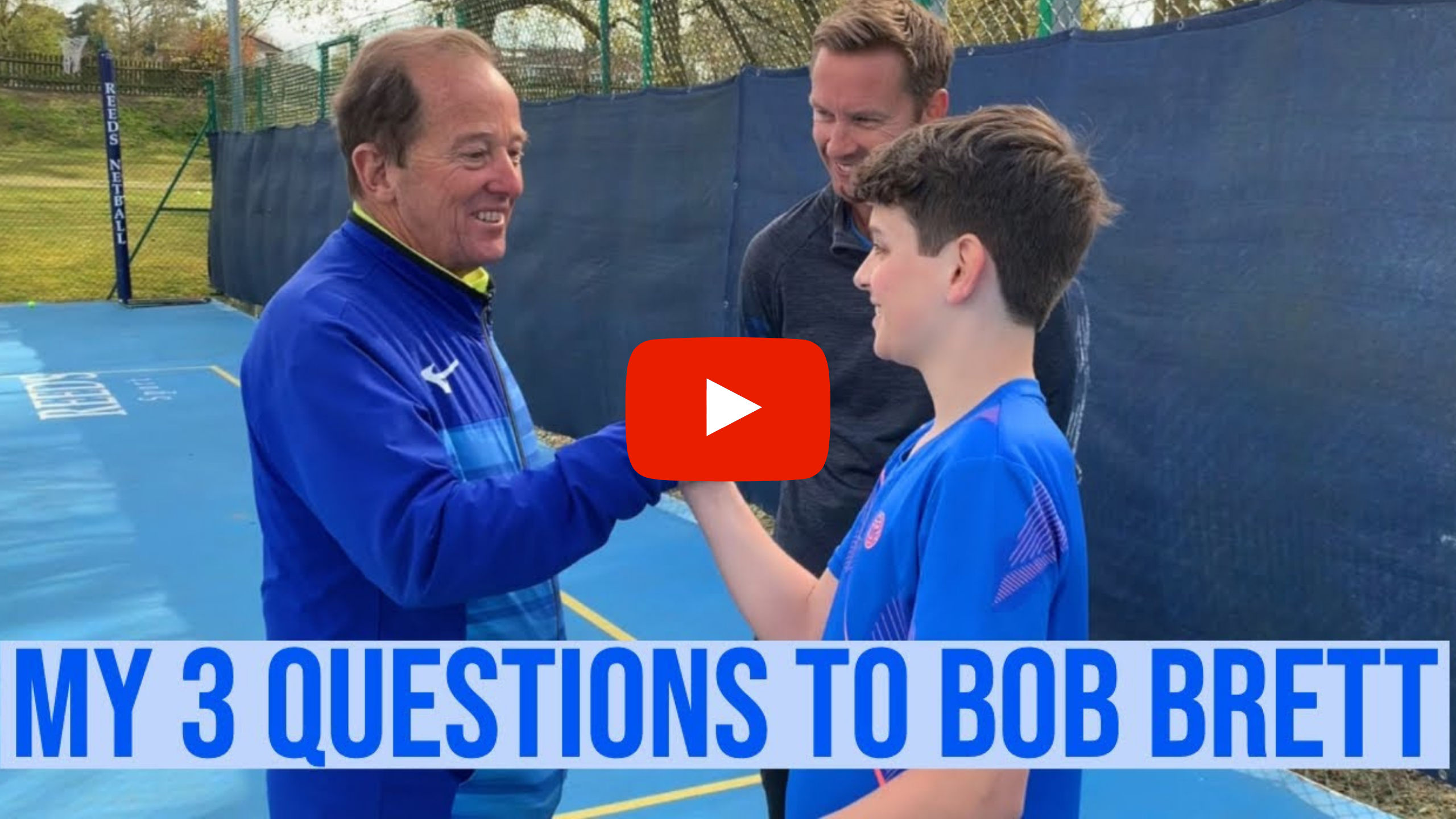 Connect with Control the Controllables

Don´t want to miss an episode? You can now Follow us on Apple Podcasts or subscribe to the show on other popular podcast players.

We´d also love to hear from you, and what you thought of the episode with Ben! You can email us, or leave us a rating and review!