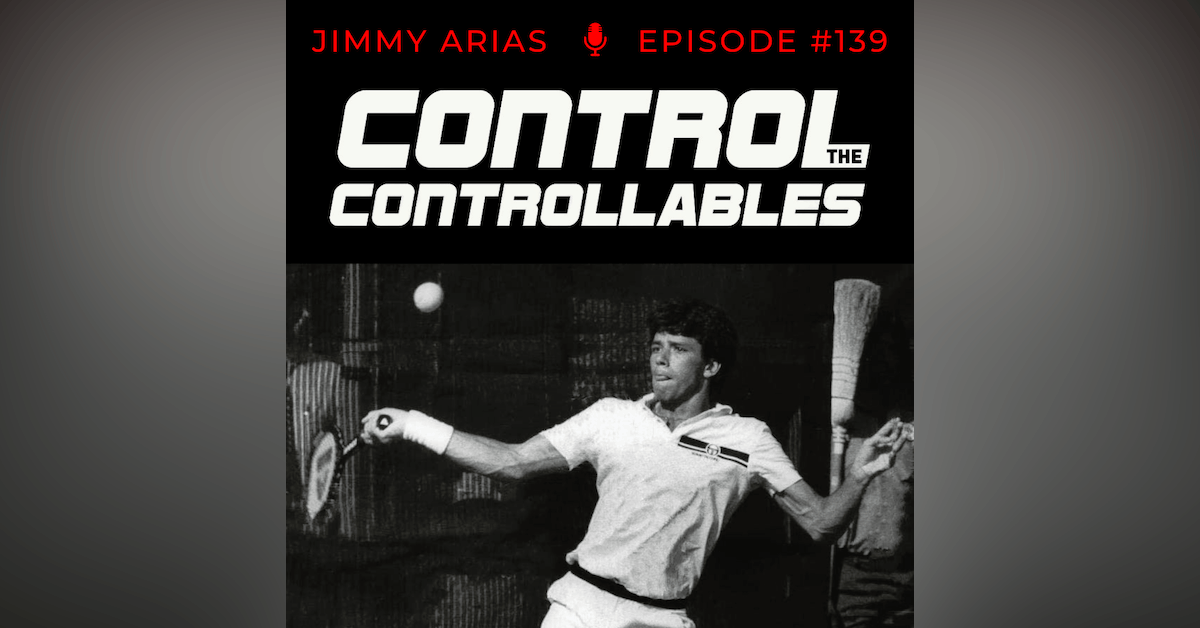 At the age of 15, he became the youngest person to achieve a world ranking, and went onto win 5 ATP singles titles and the 1981 French Open Mixed Doubles.

During his career he has had wins over Andre Agassi, John McEnroe, Boris Becker, Jim Courier, Mats Wilander, Pat Cash and Goran Ivanisevic.

Jimmy Arias´name is synonymous with the Nick Bollettieri Tennis Academy, now known as the IMG Academy. He was one of the original students at the academy when he started working with Nick in 1978 at just 13-years-old. In 2018, Jimmy became the Director of Tennis there. 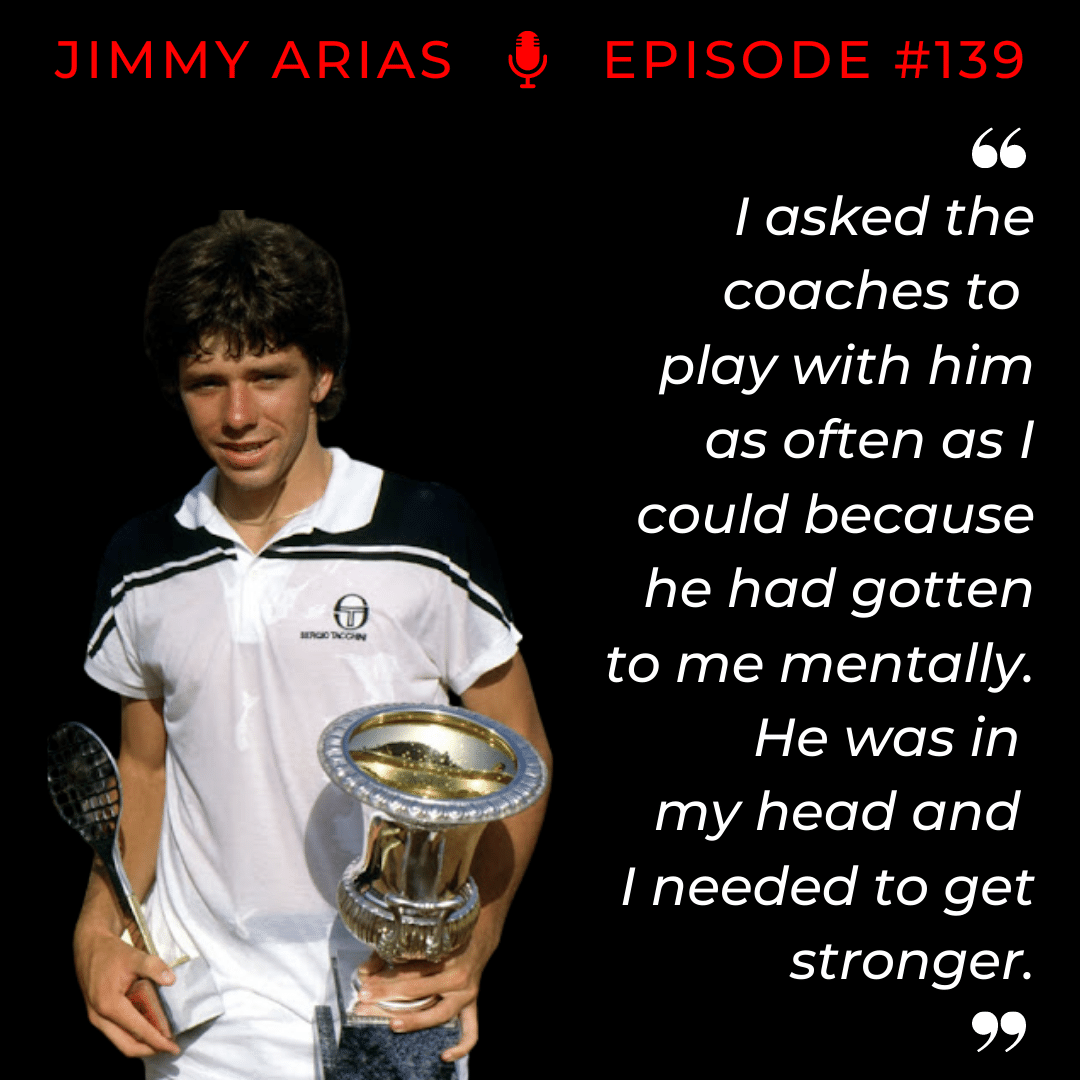 Jimmy´s forehand revolutionised the way the stroke was taught. His Father, an electrical engineer from Cuba, came up with new technique to generate more power, and Nick Bollettieri later adopted it as a model at his Academy.

After retiring from tennis, Jimmy Arias became a commentator for ESPN and the Tennis Channel, and as you will find out in this episode, he is a great storyteller!