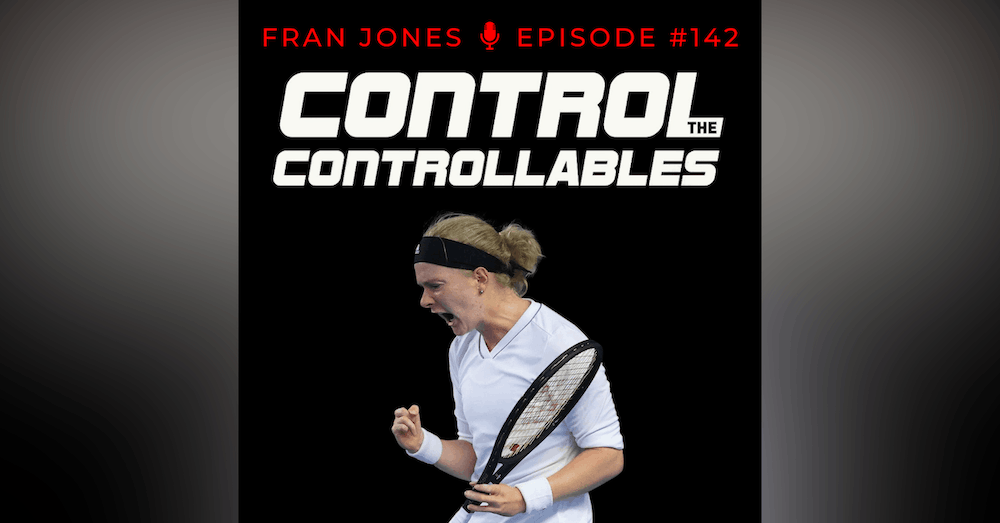 Francesca Jones is a British tennis player who is currently ranked 153 in the world.

Originally from Bradford, the 21-year-old moved to Spain at age 10 to train at the Sanchez Casal Tennis Academy. She reached number 31 in the junior world rankings, before qualifying for her first Grand Slam at the Australian Open in January. 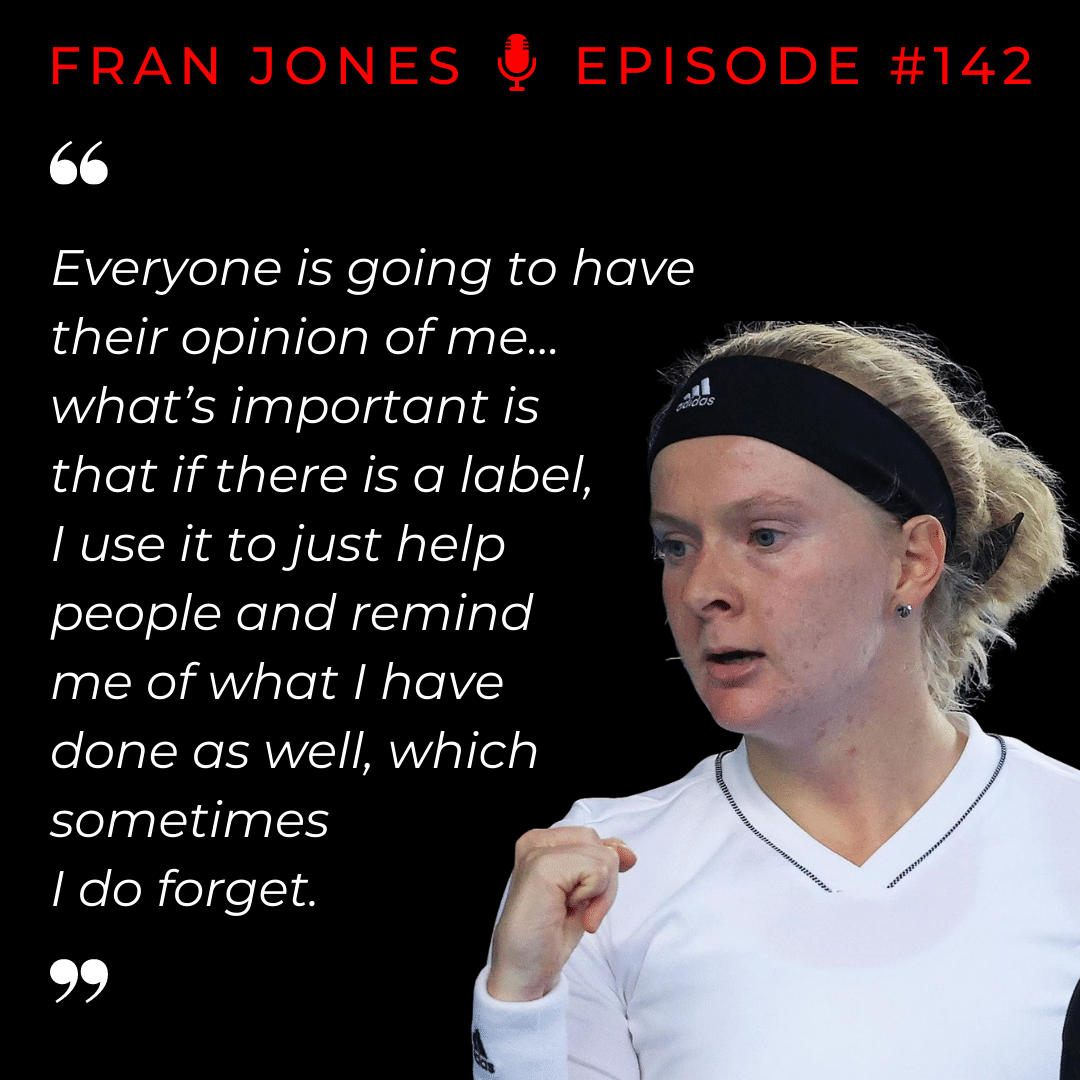 Francesca was born with Ectrodactyly Ectodermal Dysplasia (EED) syndrome, which is a rare genetic condition that has required her to have more than 10 surgeries. She is missing a finger on each hand and 3 toes, something which doctors told her parents would prevent her from playing tennis. Instead, she has risen up the rankings and played at all 4 Grand Slams this year.

Email us at ctc.podcast@sototennis.com or you can find us on instagram, @ctc.podcast