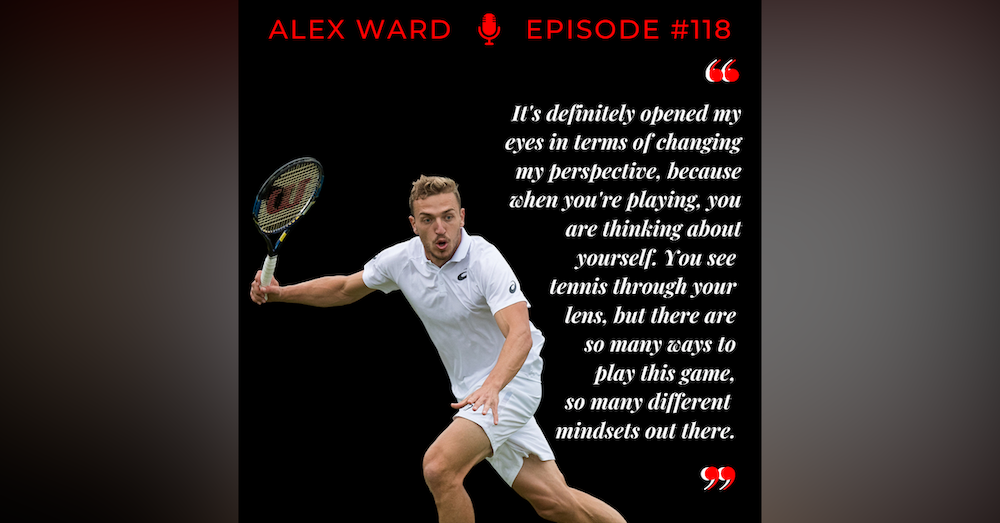 Alex Ward is a British tennis coach and former player.

He retired from professional tennis in 2018, moving into coaching, and has most recently been working with Heather Watson.

In this episode you´ll hear Alex talk to Dan about:-

[06:46] His move to a Spanish Academy at 16 after being coached by his Father

[22:17] The influence the late Paul Hutchins had on his career

[39:55] His transition into coaching and working with GB´s Heather Watson

Don´t forget to rate, review & subscribe to the show on Apple Podcasts!