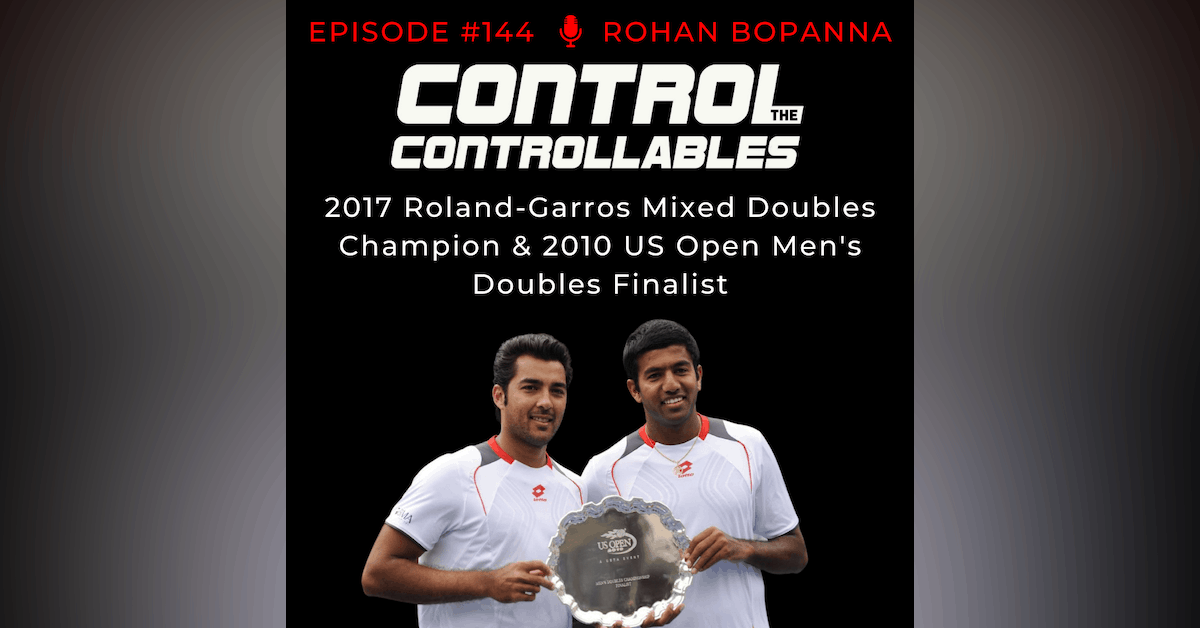 Indian tennis player Rohan Bopanna has achieved so much in his playing career. A Grand Slam champion, he has also reached multiple Grand Slam finals, and reached number 3 in the world in doubles.

On top of this, he is already looking ahead to help the next generation of Indian tennis players through the Rohan Bopanna Tennis Academy in Bangalore.

He balances this with his own coffee brand, Maverick & Farmer.

Rohan is a delightful man, with messages that are important to be heard. He is a big supporter of the PTPA and what could happen if they are able to push their voice through.

He discusses all of this and more in another must listen episode! 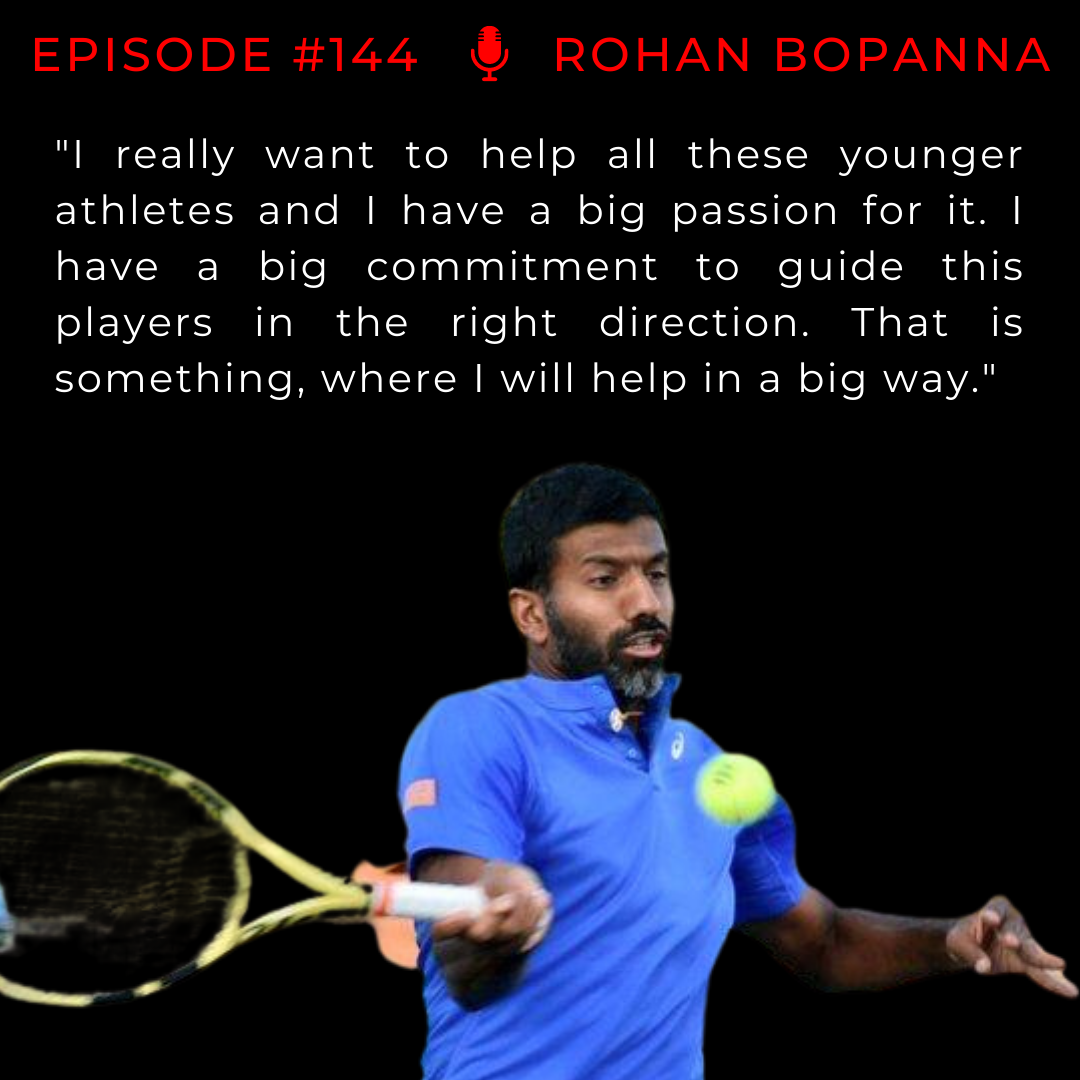 Links mentioned in this Episode:-