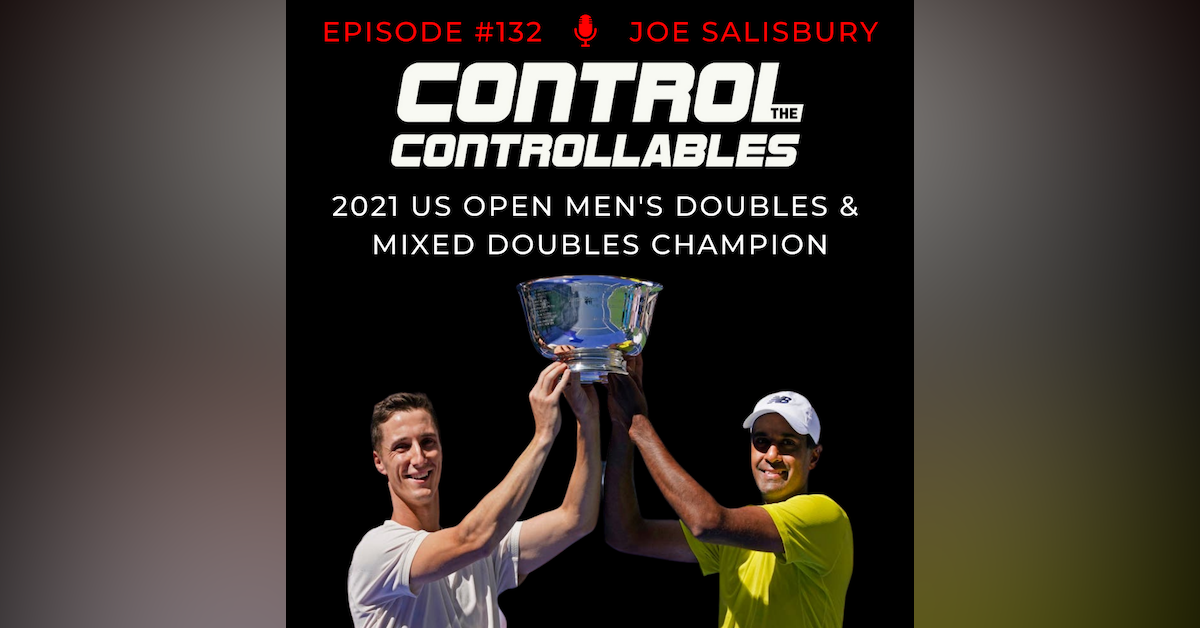 The 29-year-old completed a US Open double in September 2021, winning the Men´s Doubles with partner Rajeev Ram on Friday, followed by the Mixed Doubles title with Desirae Krawczyk the next day.

Joe Salisbury talks to CTC Host Dan Kiernan about his amazing fortnight at Flushing Meadows and the incredible run to the women´s title by fellow Brit Emma Raducanu.

In this episode, listen to Joe Salisbury discuss:-