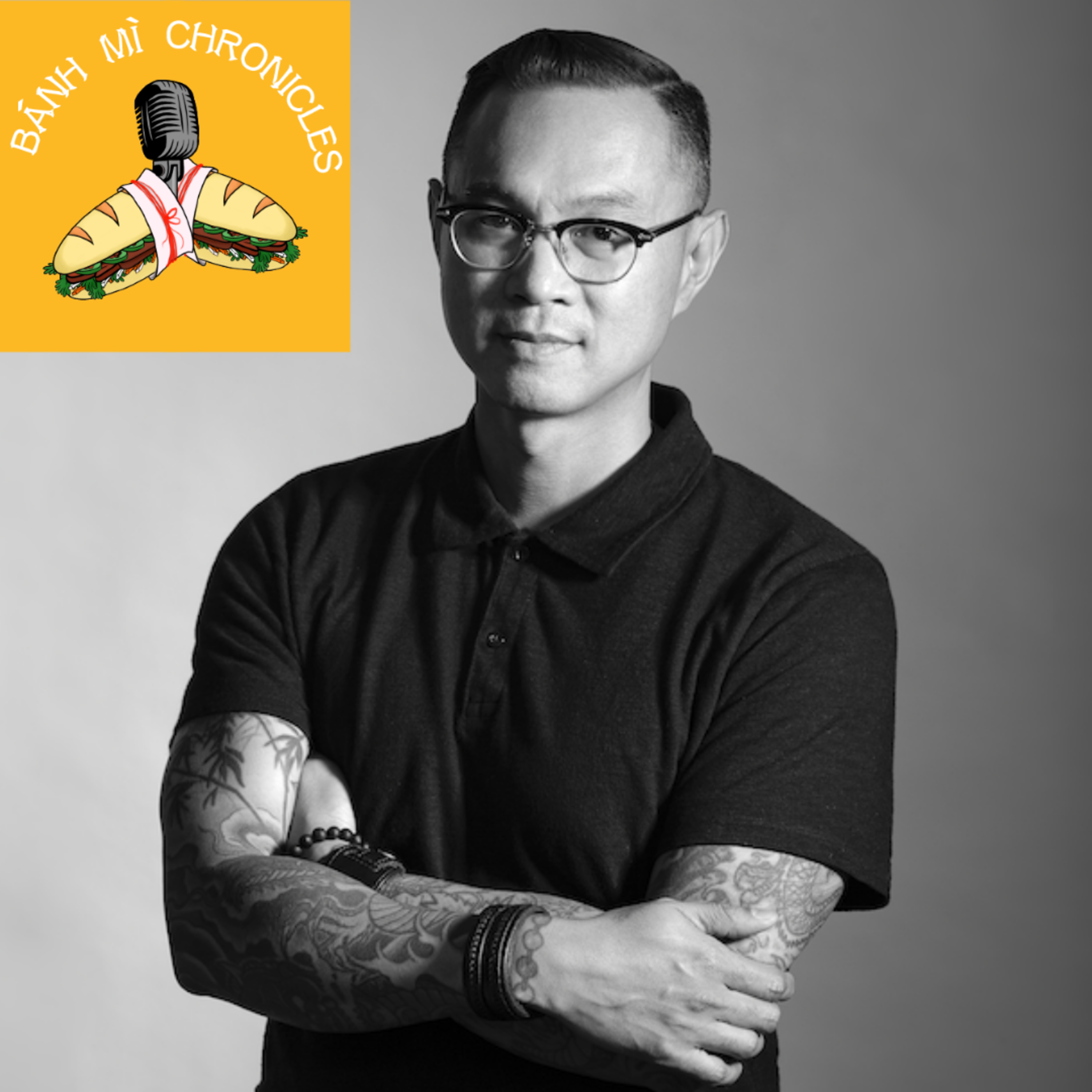 Relive my interview with Phuc Tran, author of his 2020 critically-acclaimed childhood memoir, "Sigh, Gone" . This interview was recorded back in December 2020 after spending the Covid lockdown year promoting his memoir virtually.  This video version can be seen exclusively through Spotify. Look below for more information on this episode.

(S4, EP 12) Viet-American best-selling and critically acclaimed author Phuc Tran joined me for the Season 4 finale for this episode. Last Spring, he released his award-winning memoir, "Sigh, Gone" which traced back to his upbringing in Carlisle, Pennsylvania in the 80s and early 90s after his family fled from Vietnam after the war. I spoke with Phuc back in late December to discuss his struggles with assimilation in a rural white community, his father's abuse. He explaied how seeking therapy played a role in being able to write his story while healing the wounds from his turbulent past with his parents.  Check out more on this episode and follow Phuc Tran on IG @Phucskywalker.

Phuc Tran has been a high school Latin teacher for more than twenty years while also simultaneously establishing himself as a highly sought-after tattooer in the Northeast. Tran graduated Bard College in 1995 with a BA in Classics and received the Callanan Classics Prize. He taught Latin, Greek, and Sanskrit in New York at the Collegiate School and was an instructor at Brooklyn College’s Summer Latin Institute. Most recently, he taught Latin, Greek, and German at the Waynflete School in Portland, Maine. His 2012 TEDx talk “Grammar, Identity, and the Dark Side of the Subjunctive” was featured on NPR’s Ted Radio Hour. His acclaimed memoir, SIGH, GONE: A Misfit's Memoir of Great Books, Punk Rock, and The Fight To Fit In, received the 2020 New England Book Award for Nonfiction.  He tattoos in Portland ME where he lives with his wife and two daughters.