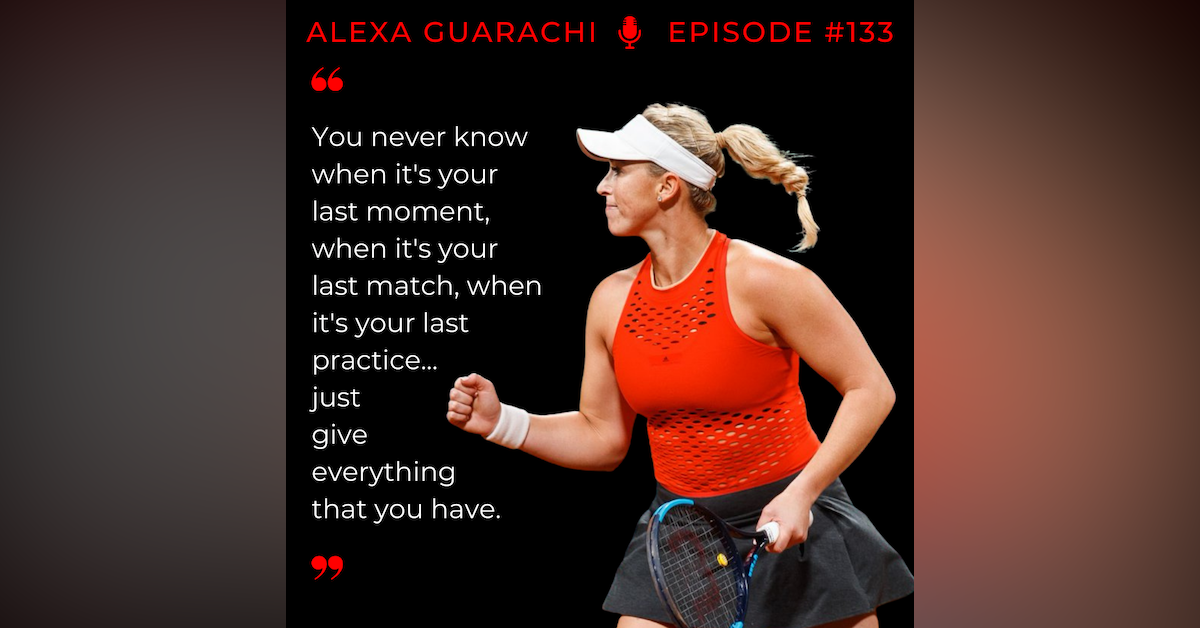 In this bonus episode, we speak to Alexa Guarachi who is currently World Number 12 in Womens´doubles.

Alexa has just reached the Semi-Final of the Women´s Doubles at the US Open with partner Desirae Krawczyk. The pair previously reached the final at Roland Garros in 2020.

The daughter of an American mother and a Chilean Father, the 30-year-old has represented Chile since 2015. She has  5 WTA and 20 ITF Doubles titles to her name and is currently coached by GB´s Craig Veal.

Listen to Alexa speak to CTC Host Dan Kiernan about:-

Find out more about SotoTennis Academy and keep up with all the latest at the Academy over on Instagram.