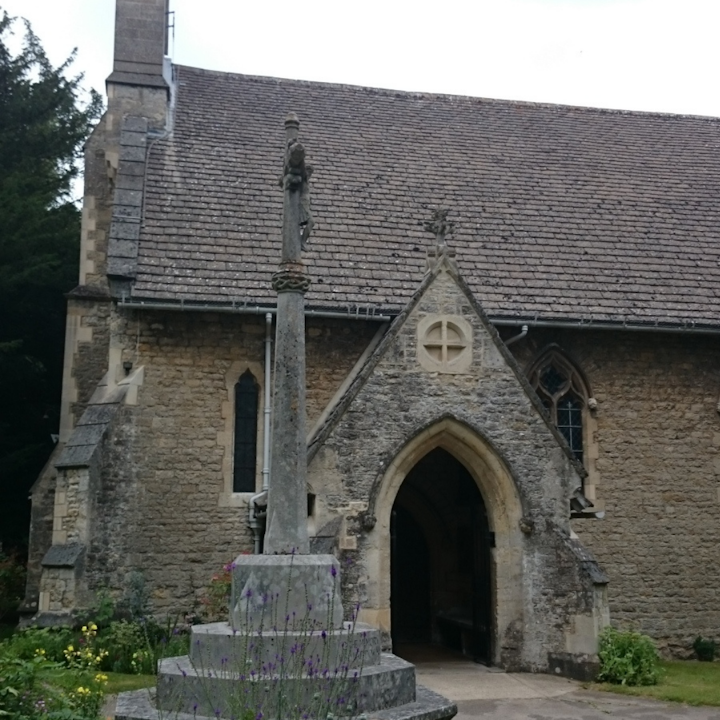 “There are far, far better things ahead than any we leave behind.” C.S Lewis

On the 22nd November 1963, a day many will associate with the assassination and death of US President John F. Kennedy, Clive Staples Lewis (C.S Lewis) quietly passed away. Due to the media coverage surrounding the events in America the news of the passing of C. S Lewis was sadly delayed in being made public and would therefore result in many of his close friends and colleagues unaware of his death and funeral. Consequently, his funeral was a small affair- Tolkien being only one of about thirty people in attendance. 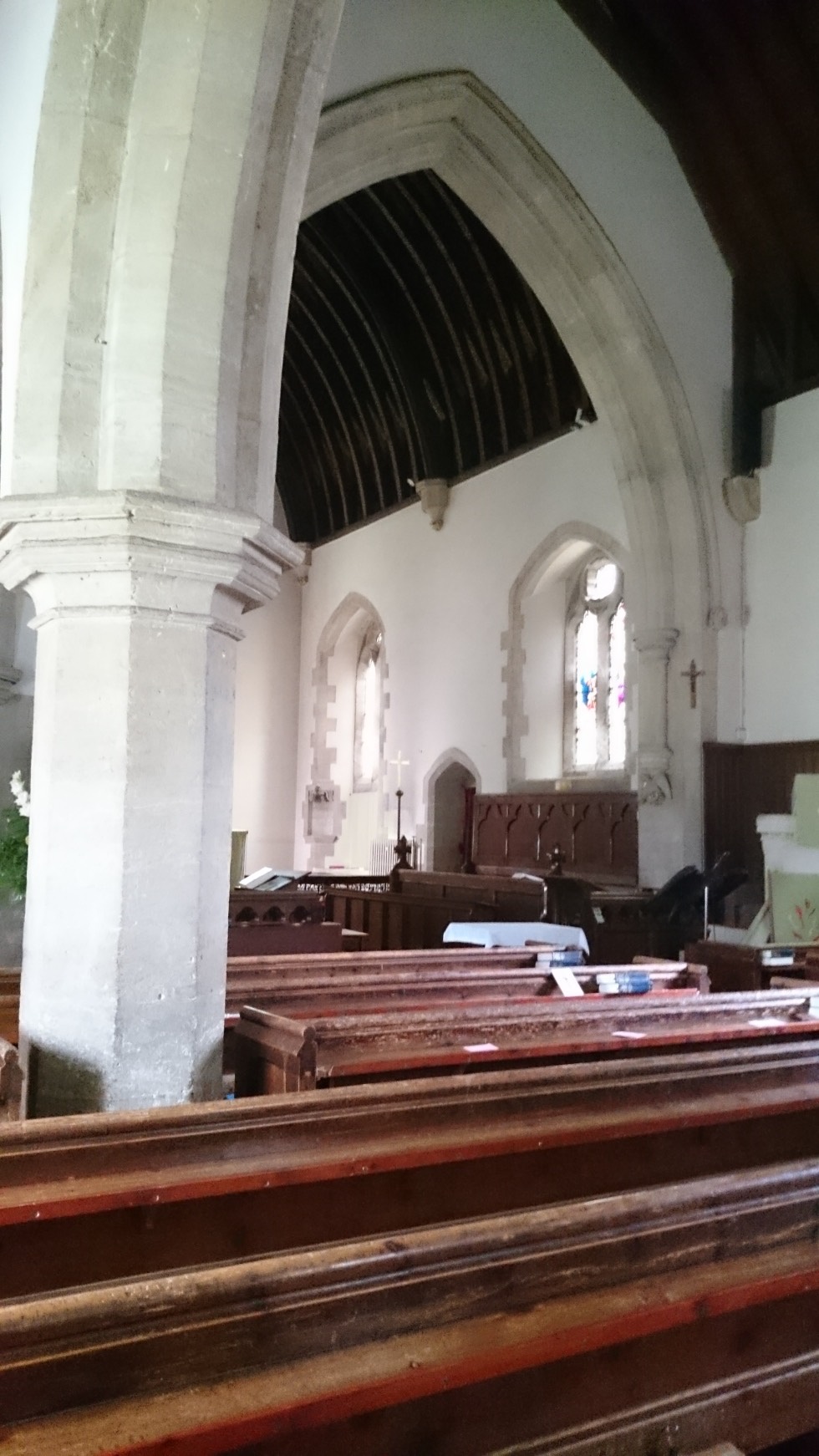 For more than thirty years Lewis and his brother would come and sit in the same pews at Holy Trinity Church in Oxford  to worship. Adjacent to this spot is the Narnia Window which was designed and installed by Sally Scott in 1992 to honour Lewis and to keep in memory two local children who had passed away around the same time as the famous author. The left window represents Aslan the lion as the sun. On the right are the flying horse, the castle Cair Paravel and a talking tree to name just a few details. Just beyond this window marks the grave where Lewis and his brother would be buried. A long, low stone with a simple cross carved at the top. A quotation engraved on the stone reads, ‘Men must endure their going hence.’ A simple quote with so much meaning as it was taken from a calendar owned by their mother Flora- a quote shown in fact on the day she died when Lewis was just a young boy. 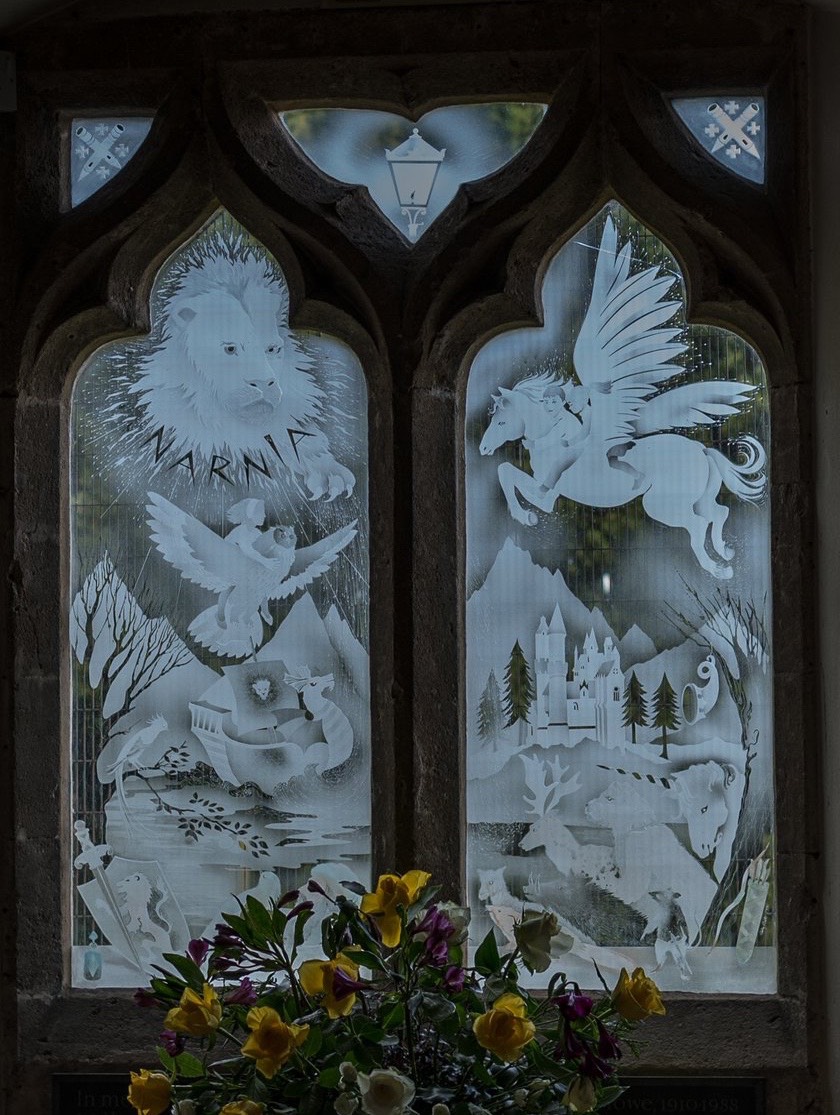 Lewis had struggled with the meaning of death since a young age with the loss of his mother having had a profound impact. It is no surprise that within his many books he explored death itself. In his stories of the Chronicles of Narnia there is no ‘real’ life without death. The White Witch is defeated not in a great battle but through Aslan’s sacrificial death at The Stone Table. Such a sacrifice protected Edmund and in doing so protected Narnia from the power of death. For Lewis, death did not represent the end but more of a passage or a door to something else, and through that door the real story begins. In the Last Battle he wrote:

‘And as he spoke he no longer looked to them like a lion; but the things that began to happen after that were so great and beautiful that I cannot write them. And for us this is the end of all the stories, and we can most truly say they all lived happily ever after. But for them it was the beginning of the real story. All their life in this world and all their adventures in Narnia had only been the cover and the title page: now at last they were beginning Chapter One of The Great Story which no one on earth has read; which goes on forever; in which every chapter is better than the one before.’

For Lewis, I hope the final journey through that door was the first chapter in his great story. 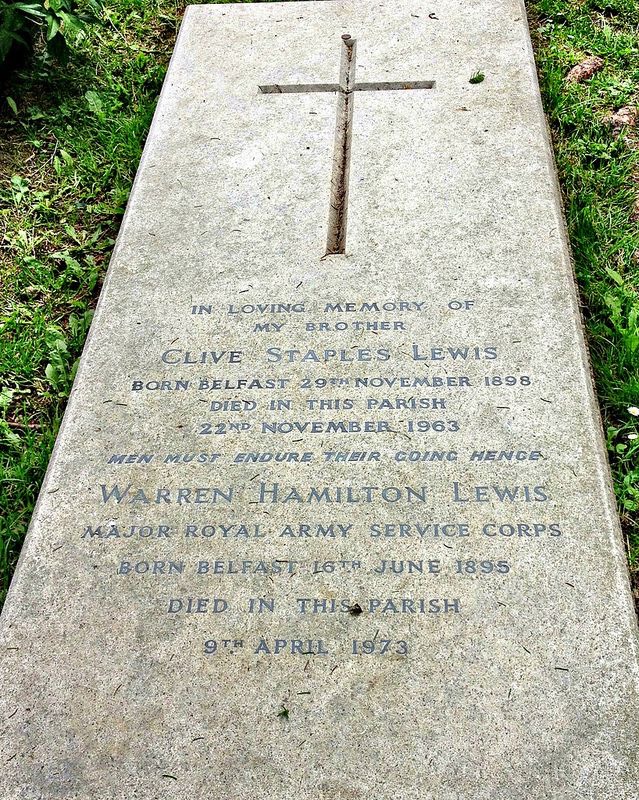 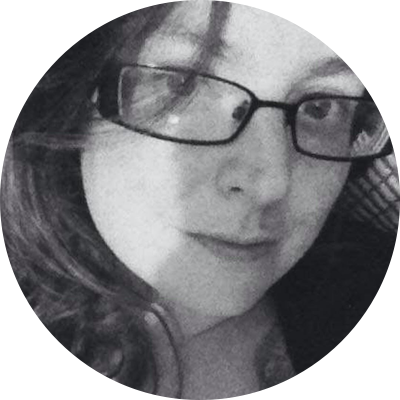 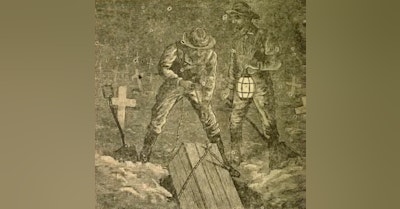 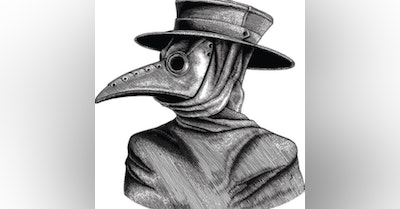