The Postmortem Resurrection of Anne Greene 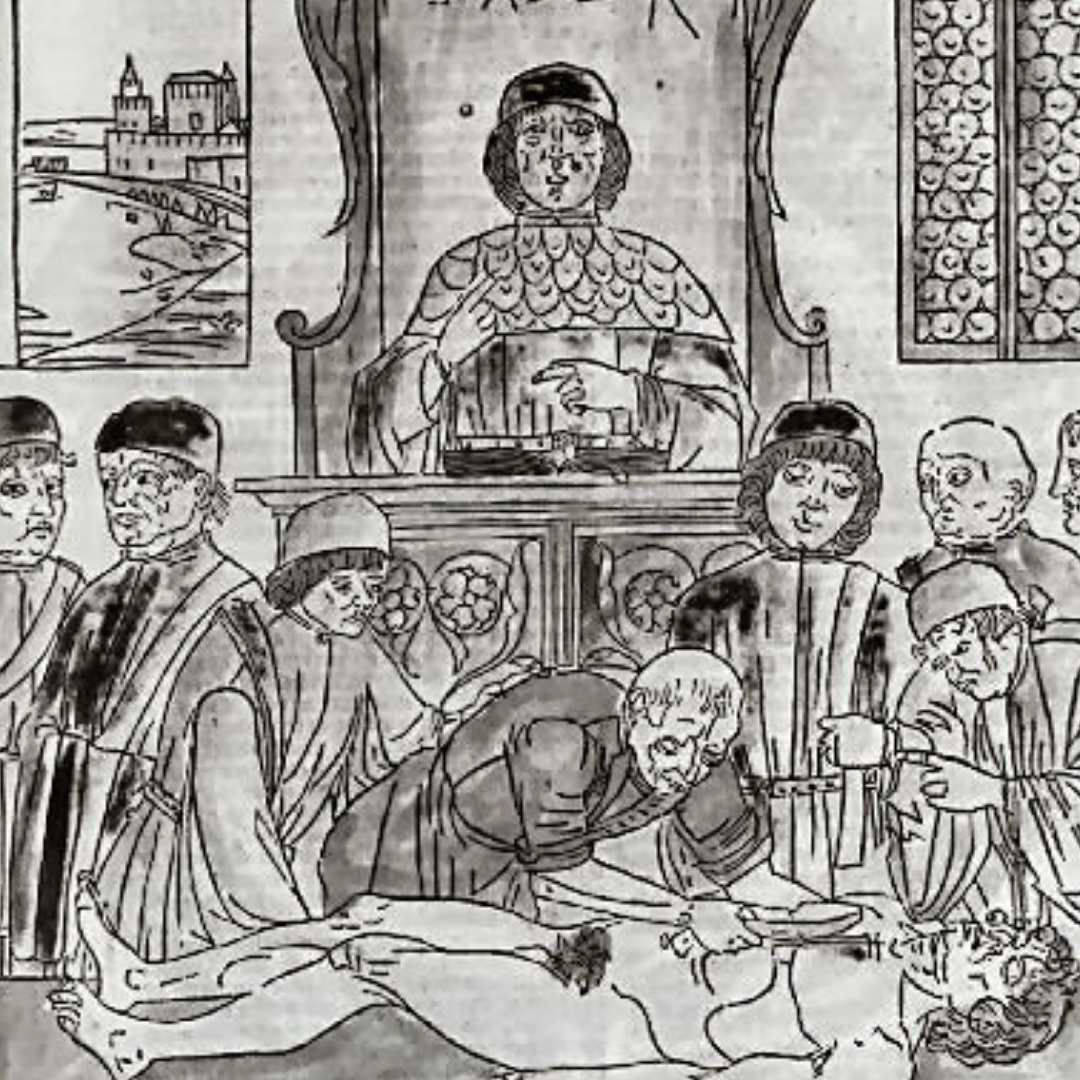 Anne Greene (or Green) was a young Oxfordshire woman employed in the service of Sir Thomas Read as a maidservant in his property in the rural village of Duns Tew in Oxfordshire. She would later claim in 1650 that when aged 22 she was, "often solicited by faire promises and other amorous enticements" by Sir Thomas's grandson, Geoffrey Read, who was 16 or 17 years old, and that she was in fact seduced by him. Whether it was a seduction or a rape, Anne stated in a later petition that Jeffrey led her ‘into the foul and fearful sin of fornication’.

Worse was to come. Not even realising she was pregnant, Anne felt suddenly ill one day when she was turning malt. She took herself to the privy and gave birth to a premature and stillborn child likely to be around 17 weeks. Frightened and confused, she hid the small body in a corner of the privy, covering it up with dust and ashes. it was soon discovered and Sir Thomas was an immediate and zealous advocate of her prosecution for infanticide. Under the "Concealment of Birth of Bastards" Act of 1624, under which there was a legal presumption that a woman who concealed the death of her illegitimate child had murdered it, Anne would find herself in December 1650 on trial in Oxford on a charge of infanticide. Despite a lack of evidence, she was found guilty and sentenced to death.

Anne was tried at the Oxford Assizes, and despite the testimony of midwives that the child was extremely premature and of her fellow servants that she had no idea she was pregnant, she was found guilty of murder. In December 1650, at the age of twenty-two, she was taken to Oxford Castle to be executed.

The hanging took place on 14 December and the crowd that watched the proceedings included several of Anne’s family and friends. One witness described Anne’s appearance as, “fat and fleshy, of a high sanguine complexion”. She bequeathed her clothes to her mother and her last words, according to another witness, condemned the “lewdness of the family wherein she lately lived”.

Like many other hangings of the time, it did not proceed well:

“She was turned off the ladder, hanging by the neck for the space of almost half an hour… some of her friends in the meantime thumping her on the breast, others hanging with all their weight upon her legs, sometimes lifting her up and then pulling her down again with a sudden jerk, whereby the sooner to despatch her out of her pain… the under-sheriff, fearing they should break the rope, forbade them to do so any longer.”

At her own request, several of her friends pulled her swinging body and a soldier struck her four or five times with the butt of his musket to expedite her death and "dispatch her out of her paine". After half an hour, everyone believed her to be dead, so she was declared dead by the Sheriff and then cut down and given to University of Oxford physicians William Petty and Thomas Willis for dissection.

In this period, local by-laws stipulated that the body of any person executed within twenty-one miles of Oxford became the property of the University’s Reader in Anatomy. When, however, the University physicians turned up to prepare the body for dissection (this too was to be done in front of a crowd, albeit a smaller one, that included Anne’s family and friends), someone heard a sound in Anne’s throat. Her pulse was checked and she was found to be alive, just. The physicians got to work. ‘Hot and cordial spirits’ were administered, a cupful of blood was drained from her, and she was put to bed with a ‘warm woman’.

Anne Greene made a full recovery and her remarkable tale become a sensation. Two pamphlets narrating the events, A Wonder of Wonders and Newes from the Dead, were published soon afterwards, and Anne’s resurrection inspired many poems, including the following by an anonymous Oxford student from the 17th century:

Anne Green was a slippery quean,

In vain did the jury detect her —

And then the vile wretch

‘Scaped the knife of the learned dissector.

Greene recovered and within days was well enough to eat a chicken. Petty and others lobbied the Oxford court for a pardon. Ultimately this was obtained, not least because her former employer and chief prosecutor, Sir Thomas Read, had died three days after Greene’s hanging and so his presence was missing to push for her execution to once again proceed. Her pardon was something that certainly split opinion- many believed that she had in fact been spared by the hand of God (something that indicated her innocence); others were moved to wrath and indignation and believed that she should once again be carried to her place of execution to be hanged by the neck.

Greene later married and had three more children. She is believed to have died in childbirth in 1665, aged about 37. 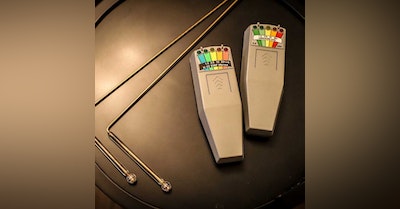 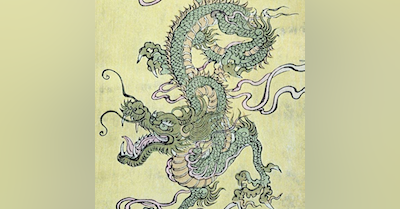 In 1921, a British man called Albert Watkins thought he had found the secret of the universe. He had worked out that many important old archaeological si…