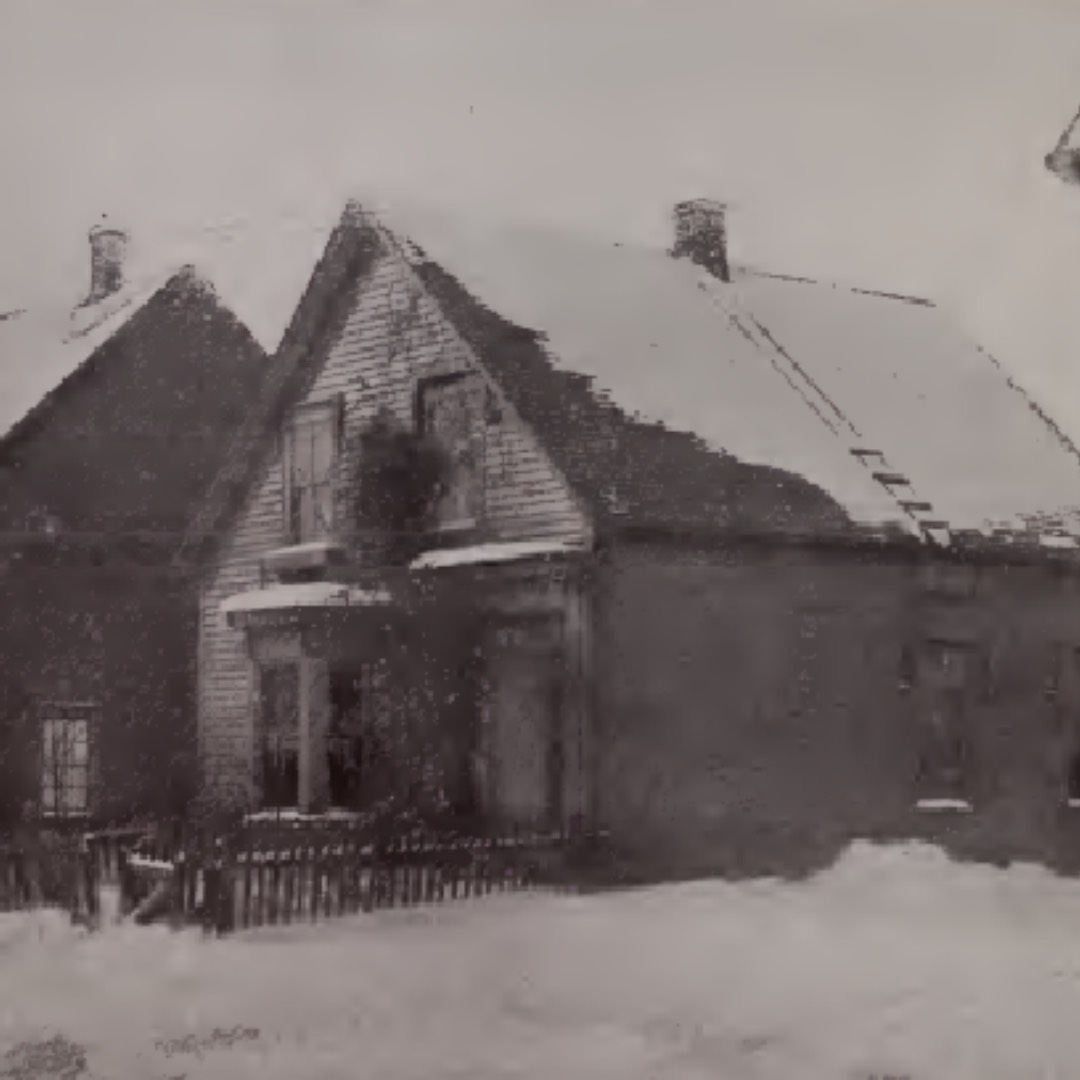 The Great Amherst Mystery was a notorious case of reported poltergeist activity in Amherst, Nova Scotia, Canada between 1878 and 1879 . This two story cottage was the subject of an investigation by Walter Hubbell, an actor with an interest in psychic phenomena, who kept what he claimed was a diary of events in the house, later expanded into a popular book.

In 1878, Amherst, Nova Scotia, made international headlines when Esther Cox, an 18-year-old resident of the town, reportedly found herself at the centre of a bizarre series of events that became known as The Great Amherst Mystery.

The manifestations of a poltergeist continued for more than a year. For much of this time Esther lived in Amherst with her eldest sister, Olive, and her husband, Daniel Teed. The poltergeist took different forms, expressing itself originally through the movement of bedclothes and other articles and through strange, loud rappings and bangs throughout the home. 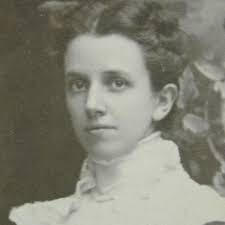 Esther Cox began experiencing unexplained phenomena in late August 1878 after being assaulted during a buggy ride by Bob McNeal who was known to the family. During this particular ride, Bob unexpectedly pulled a revolver on Esther and threatened to kill her if she did not get out of the buggy. Bob was about to fire when the sound of an approaching buggy could be heard forced him to drive off at breakneck speed and return Esther to her home. Heavy rain was falling and when Esther arrived back home she was drenched and immediately ran upstairs in fits of tears. Bob rapidly drove away. The incident was a traumatic one and left young Esther in a bedridden state for several days. On the fourth day Esther would jump from her bed, startling her sister, screaming that a mouse had gotten under the bed clothes. This would happen for the next few nights along with sounds coming from under their beds. The girls at one point believed that the mouse was inside a box under one of the beds. When they took out this box to get rid of the mouse they were amazed when the box proceeded to jump in the air by about a foot.

October 1878 manifestations were more aggressive; furniture was tipped over and Esther complained of being pursued by objects, especially when in the basement. The poltergeist communicated with observers, answering their questions with knocks and, at times, by writing on walls. Objects flew through the air. Esther writhed in pain and swelled to twice her normal size. Countless people watched as fires were started and an unknown hand scratched into the wall above Esther's bed: “Esther Cox You Are Mine To Kill.”

Esther’s manifestations ended in November 1879. At that time she was sentenced to four months in jail for burning down a barn belonging to the family with whom she was living. Reportedly she was released at public urging after serving one month. Subsequently, no accounts of disturbances appear in newspapers. One interpretation is that she had been cured by a Micmac shaman. In 1882 she had married and was living in Springhill. Apparently her married life was unaffected by poltergeists.

The story has become known in paranormal literature as one of the best documented cases of poltergeist activity on record. The New York Sun said it was, “...in all probability the greatest (tale) of its kind in this or any age.” MacLean’s magazine called it, “Canada’s most famous ghost story and a classic Poltergeist case.”

The story has been featured in a number of books and television programs about the supernatural.

It has been suggested that certain aspects of the alleged paranormal events at Borley Rectory sometimes dubbed "the most haunted house in England," may be linked to the Amherst case. The experiences of the Foyster family there in the early 1930s – in particular claims that writing appeared mysteriously on the wall – resemble events in the Teed household. Rev. Foyster had previously lived at Sackville, New Brunswick and may well have been aware of the case of Esther Cox. To compare these two accounts of paranormal hauntings take a listen to the podcast Borley Rectory on the link below. 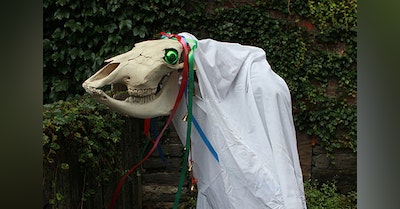 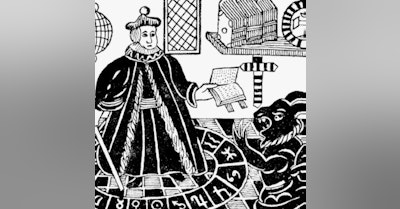