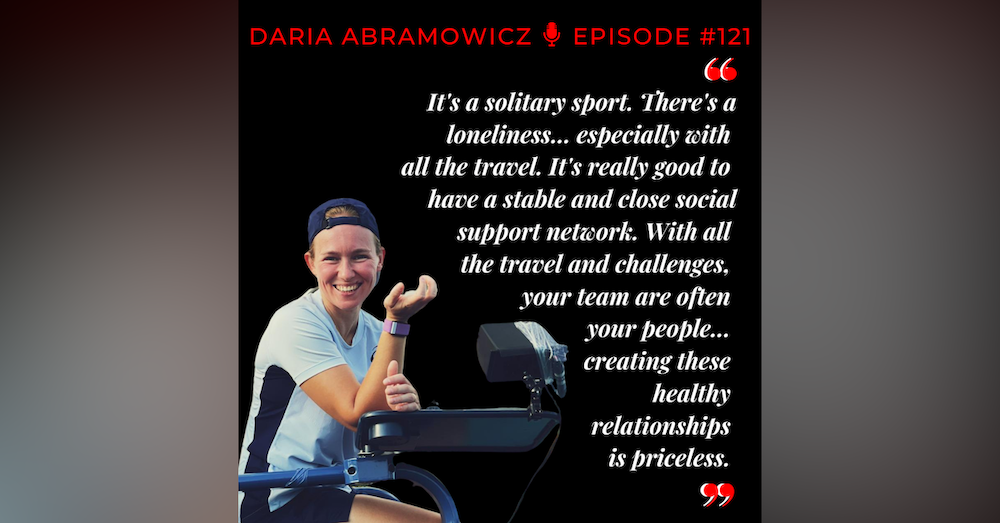 Naomi Osaka´s withdrawal from the French Open in May 2021 called attention to the mental health of professional tennis players.

The world number 2 was fined $15,000 for not taking part in a post-match press conference, and threatened with expulsion if she continued to not talk to the media. Osaka responded by withdrawing from the tournament.

In this bonus episode we speak to Daria Abramowicz, the sports psychologist of defending French Open Champion Iga Swiatek.

A former competitive sailor for Poland, Daria has been a part of Iga´s travelling team since 2019. She gives us her thoughts on the chain of events leading up to Osaka´s withdrawal, and how she hopes this will be a turning point for the mental health of athletes.

She also describes her work with Iga and gives advice to players who aren´t able to work with a sports psychologist.

Enjoying Control the Controllables? We´d love it if you could leave us a rating and review!

You can also get in touch with us directly by email or on Instagram!