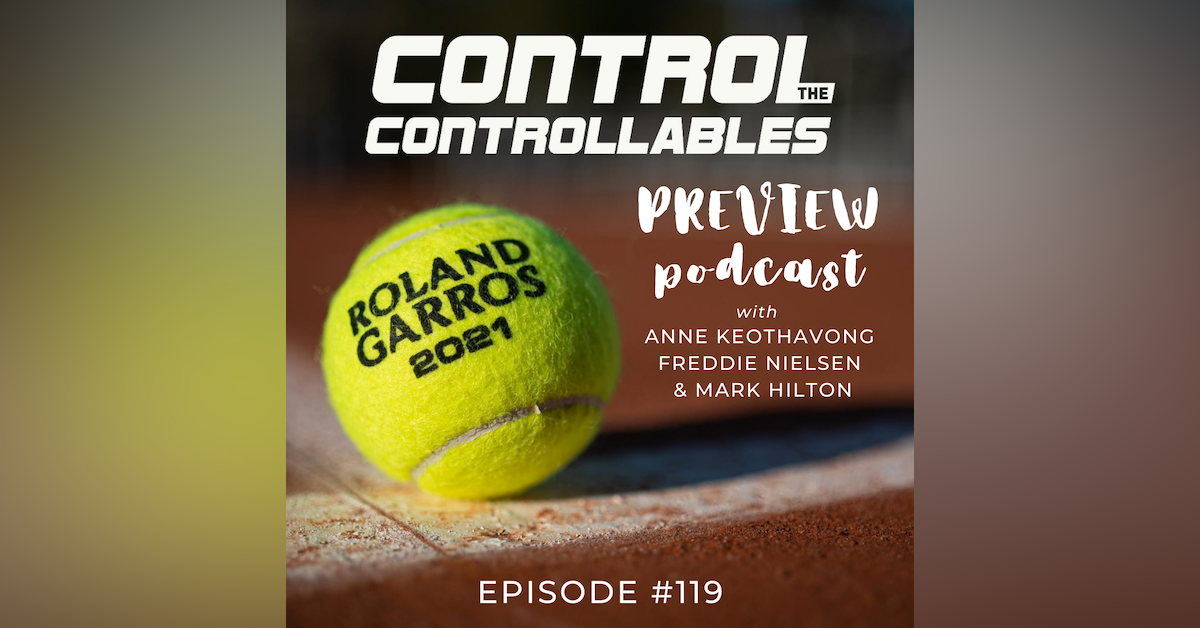 With less that 24 hours to go until Roland Garros gets underway in Paris, we´ve brought our panel of former and current pros back together to preview the French Open.

Hear their picks for the mens and women´s title at this years event, as well as their ‘outsiders to watch’.

Defending champion Iga Swiatek will make her return, after her win in Rome. She spoke to Control the Controllables at the start of the clay-court season. Listen to the episode here.

Meanwhile Rafa Nadal will be aiming for his 14th French Open title. A win again at Roland Garros would give him 21 Grand Slam titles, moving him ahead of Roger Federer.

Anne, Freddie and Mark give us lots of insights, predictions and stories ahead of the the start of the first round matches tomorrow.

Don´t forget to check back in at the end of the fortnight for our French Open Review!

You can also keep up with all the latest from Control the Controllables on our website www.controlthecontrollables.co.uk