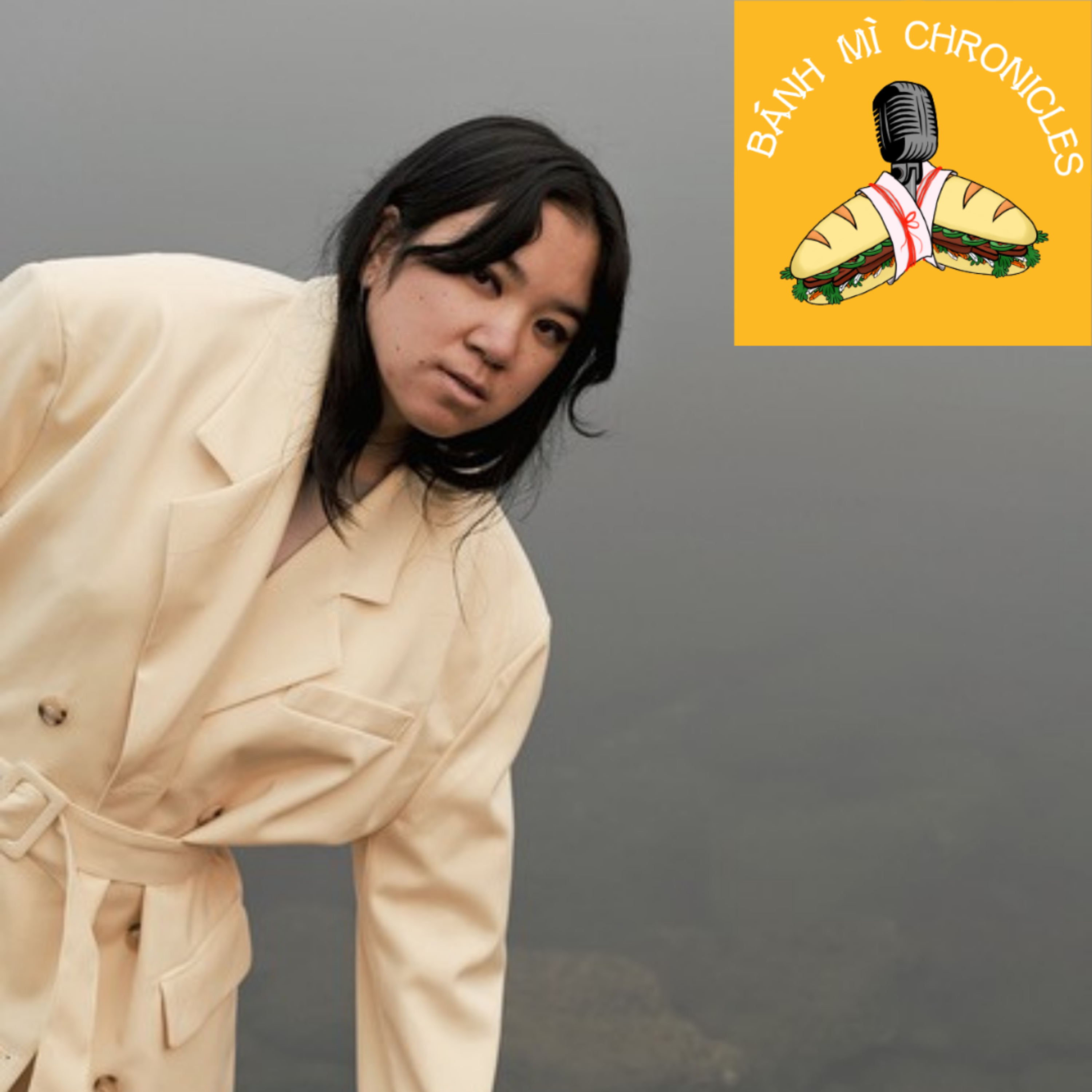 Re-live my interview with Vietnamese-American singer TRACE from (S4, EP 1) who joined me on Season 4 when this episode was aired back in January 2021.  This is an exclusive video interview re-release through Spotify. TRACE, at the time, was just fresh off her latest single and video release, "Cool Women". TRACE shared her experiences becoming a singer-songwriter in the American indie music scene, and her relationship with her mother Carol Kim, a Vietnam-War survivor and also a well-known Vietnamese singer in the Paris by Night series.  She went into the struggles of mental health and reconciling her relationship with her father through her music, and the challenges of creating art during the time of the pandemic. Also, TRACE is expected to release a new song this month (January) so be on the lookout for her music which is available on all streaming services.  Her IG is @TRACE and you can visit her at www.listentotrace.com.  (Recorded November 2020)

TRACE is a Vietnamese-American singer born and raised in Fountain Valley, California. In 2016, TRACE brought her first EP,  Low -  to life through a Kickstarter campaign. The 4-track piece earned her comparisons to the “west-coast cool of Lana Del Rey" and the “R&B-kissed ruminations of James Blake,” as well as over 30M streams and her first record deal. In early 2018, TRACE made her Ultra Records debut with her single “Blood and Bones,” followed by two more singles: "Side Eye” (which was featured on The Fader's fall list of "Best New Pop Songs") and "Anxiety." For the latter, TRACE partnered with the non-profit organization (NAMI) National Alliance on Mental Health to raise awareness on anxiety in the entertainment industry.