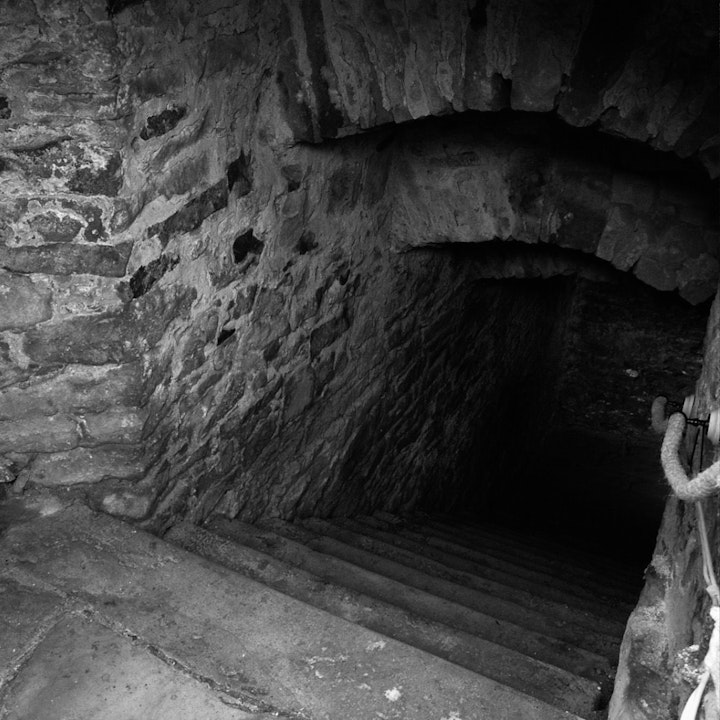 Part two of the Halloween focus on the rise of witchcraft today is going to be all about England’s most famous witch trial- Pendle Hill. In this episode you can explore the events of the trial and how significant it was as well as some of the paranormal activity that surrounds this location. For anyone interested in Salem and other witch trials this is an episode I hope you enjoy! If you haven’t listened to  part one then start there- it’s really useful and helps paint the scene leading into this episode.

Thank you for listening and I hope you join me next time.

Please use the links below, or via the website, to keep in touch via our social media pages: to ask questions and review other content. Uploaded will be a variety of different photographs for you to look through associated with this episode.

If you are brave enough you can also send me comments and questions via the digital record feature.

Useful information if you wish to find out more:

Welcome everyone and I hope you’re having a spooktacular Halloween filled with lots of chills. On this Halloween special episode of Haunted History Chronicles we are going to be exploring England’s most famous of witch trials and its subsequent hauntings. If you haven’t already listen to the Halloween Part 1 episode I suggest starting there as it’s going to provide a lot of information that will help deepen your understanding for this upcoming segment. Halloween is such a special time of year but we often overlook its origins. Centuries ago, October 31st would have been a pre-Christian Celtic festival to honour the dead. Bonfires, or Bone Fires, would be lit and sacrifices for the dead would be made. Over time the Christian faith would turn October 31st into All Saints Day. Poorer people would travel to wealthier homes and receive soul cakes in exchange for prayers for relatives of the house who had passed away. This was called souling. Later this would become children receiving gifts of food,  only and ale. In Scotland and Ireland people  would dress up and move from house to house but instead of offering a prayer they would offer a song, poem, do a trick, dance for a treat such as fruit, nuts or coins. In honour of this day let’s get comfortable and honour the stories of the dead men and women executed as witches in Pendle and the many more that would follow their fate.

1612 was a dark year. The area of Pendle did not know what was ahead for them and nor would they understand the evil this would allow to spread far and wide like a dark mist. Spreading across the land beyond Pendle, beyond Lancashire, beyond England itself. Acts of barbarity and torture that follow like falling dominoes with each snap of a human neck. The scars of  1612 would haunt the sleepy hamlets of Pendle for centuries to come. What happened was not the first of its kind in England- witch trials had been occurring since 1566 shortly after Elizabeth I became Queen- but what happened in Pendle in 1612 would make it England’s most notorious. For this was the year of routing out evil and people were watching already so closely. Waiting and ready. Spurned on by a King so fearful that neighbour would turn on neighbour. ‘Thou shall not suffer a witch to Live. Whosoever lieth with a beast shall surely be put to death. He that sacrificeth unto any God save unto the Lord only he shall be utterly destroyed. Thou shalt neither vex a stranger nor oppress him.’ These were the words of the King and this is where our story begins.

Pendle is beautiful and haunting and it has a story that deserves to be heard and known. It’s a story that deserved to be known because of the people accused and the tragedy that surrounds the events of 1612- the scars that it would leave behind on this area. But also because of how groundbreaking a moment in judicial law it was to allow the testimony of a young girl- a young child- the significance that this would have over all future witch trials including Salem itself. I really hope you’ve enjoyed this podcast and if you’d like to share some of your stories, if you’ve visited other places where witches are known to have frequented and trials taken place, other paranormal  activity from England, from around the world I’d really like to hear from you. If you venture to Pendle, if you’ve got photographs or stories to share again please get in touch. The different links to the social platforms are the place to do that. Send in photographs post your comments. I’d love to hear them and I’m sure anyone else listening would too. There’s something else that you can do. In the description box attached to the podcast you should find a link that will allow you to send in direct comments, questions, stories. If that’s something you’d like to do again I’d love to them and maybe I can use them in future podcasts. For now though I’m going to say thank you for listening and I hope to see you next time. Bye everyone.

If you like this podcast you can help in different ways. Come and join us on Facebook, Twitter and Instagram. Help spread the word with friends and family. Share the news of the podcast with other people that may be interested. Down in the description box below is also an access to Patreon where you can continue to support the podcast further and in the process gain access to some extra goodies. If you ever get the time to write a review I would really appreciate it. Thank you so much everyone.