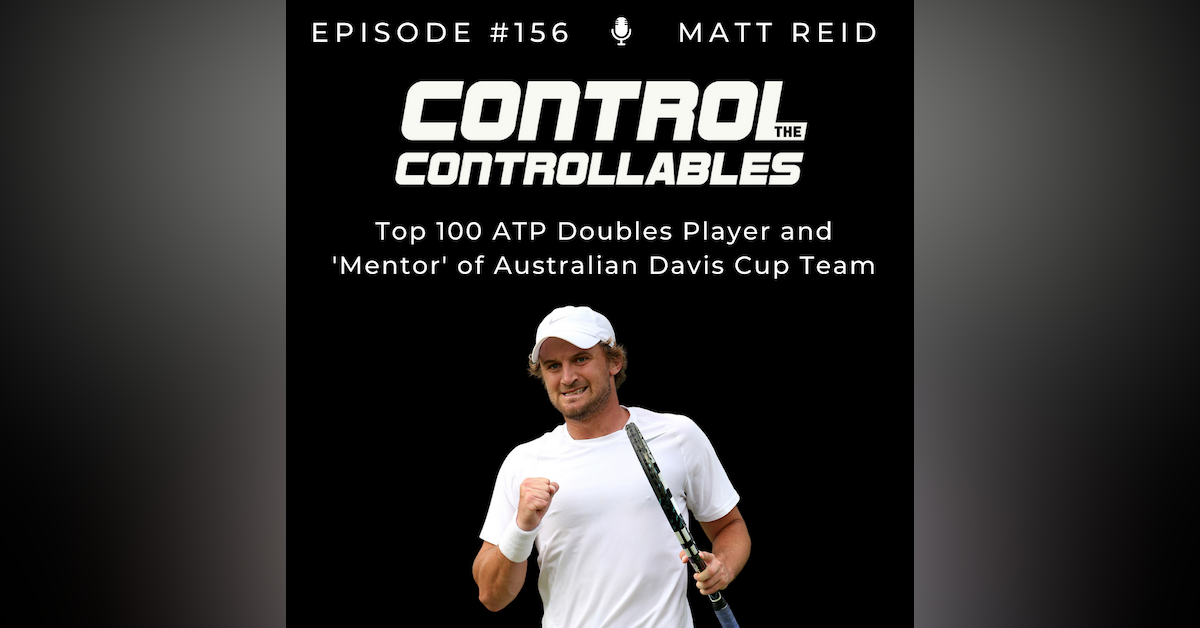 Matt has partnered some of the biggest names in Australian tennis during his career, including Nick Kyrgios, Lleyton Hewitt and Bernard Tomic. He has a career high ranking of number 60 in Doubles and 183 in singles.

Matt has consistently been part of Australia´s Davis Cup squad as a hitting partner and unofficial mentor to the team. He also coached Nick Kyrgios for two years, whilst playing doubles together.

Matt gives us a fascinating insight into his time on the tour, and some great stories! A brilliant listen! 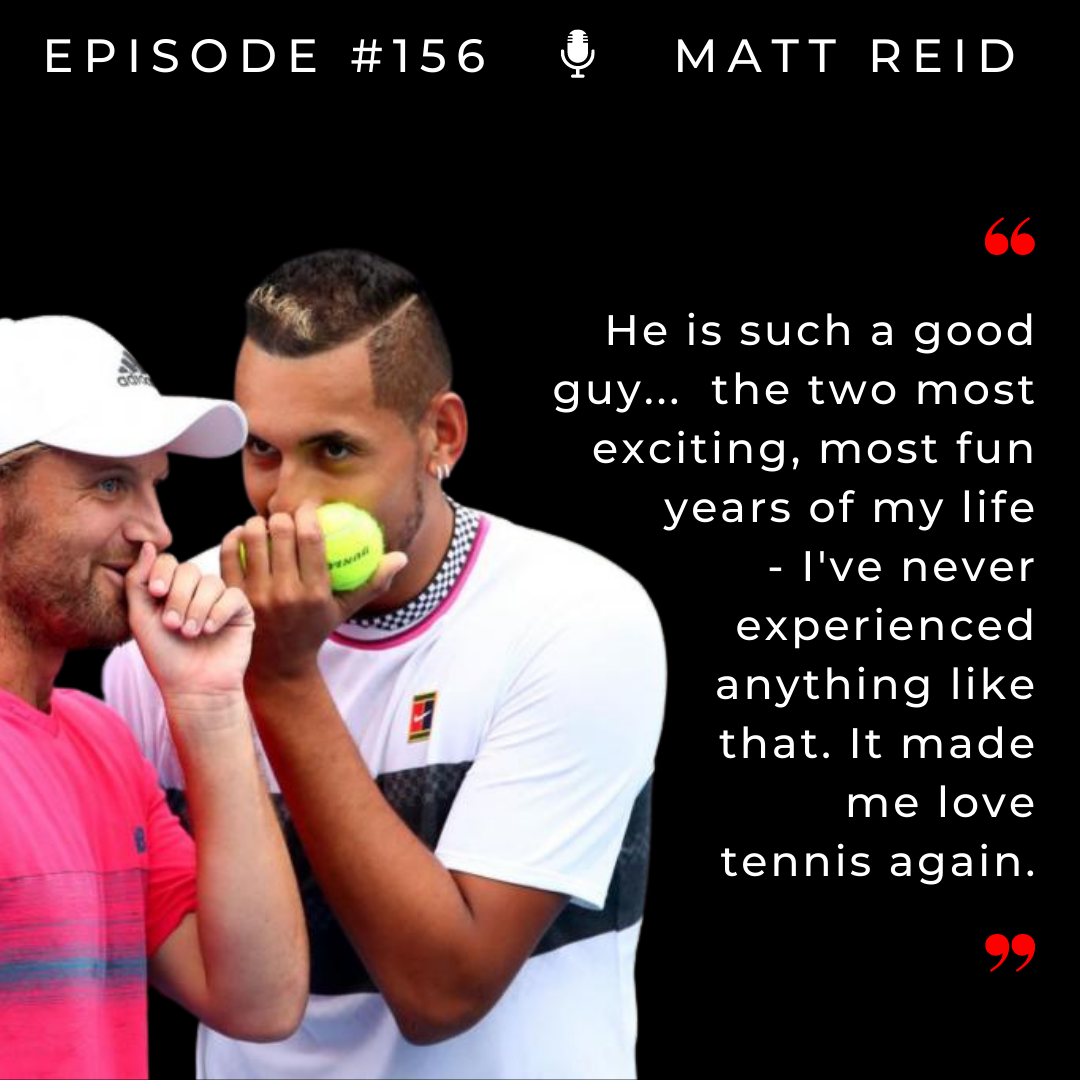