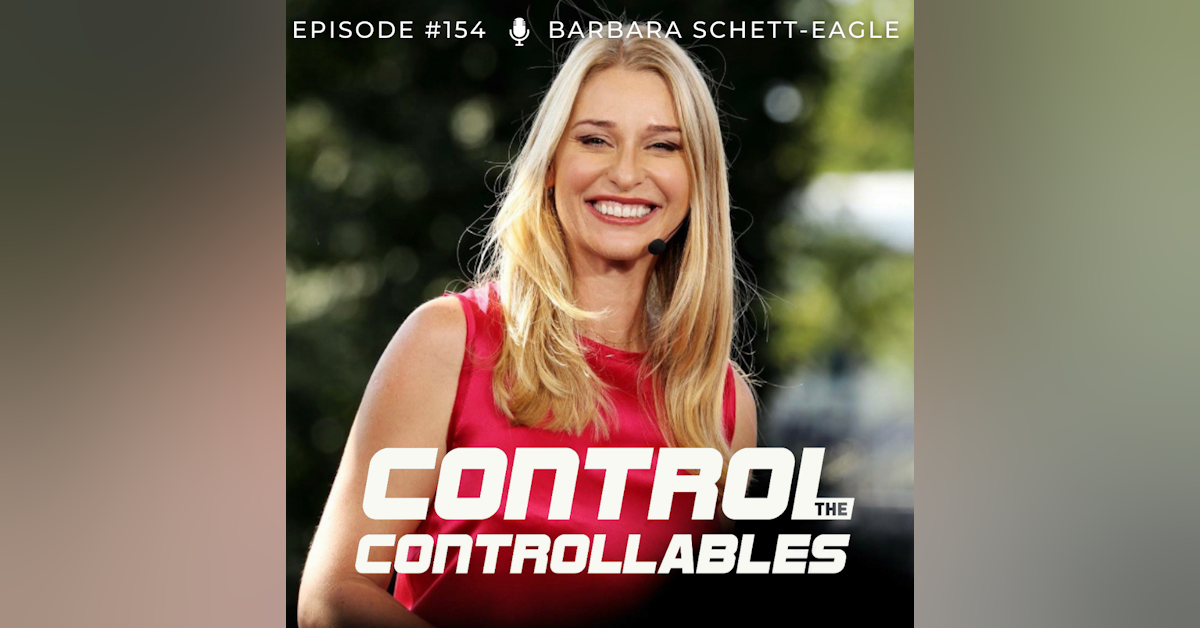 Today is International Women´s Day and what better way to mark it than hearing from one of the most recognisable faces and voices in tennis.

Barbara Schett-Eagle reached a career high of number 7 in the world in singles and 8 in doubles, making her the highest ranked Austrian female tennis player of all time.

She retired from tennis at the 2005 Australian Open, moving straight into presenting and commentating for Eurosport at Roland Garros that same year.

Barbara is probably most well known for Game, Set Mats, the daily live show that she hosts with Mats Wilander at all four Grand Slams.

In today´s episode, Barbara chats to Dan about her tennis career, her smooth transition into broadcasting, and marrying her former Wimbledon mixed doubles partner! 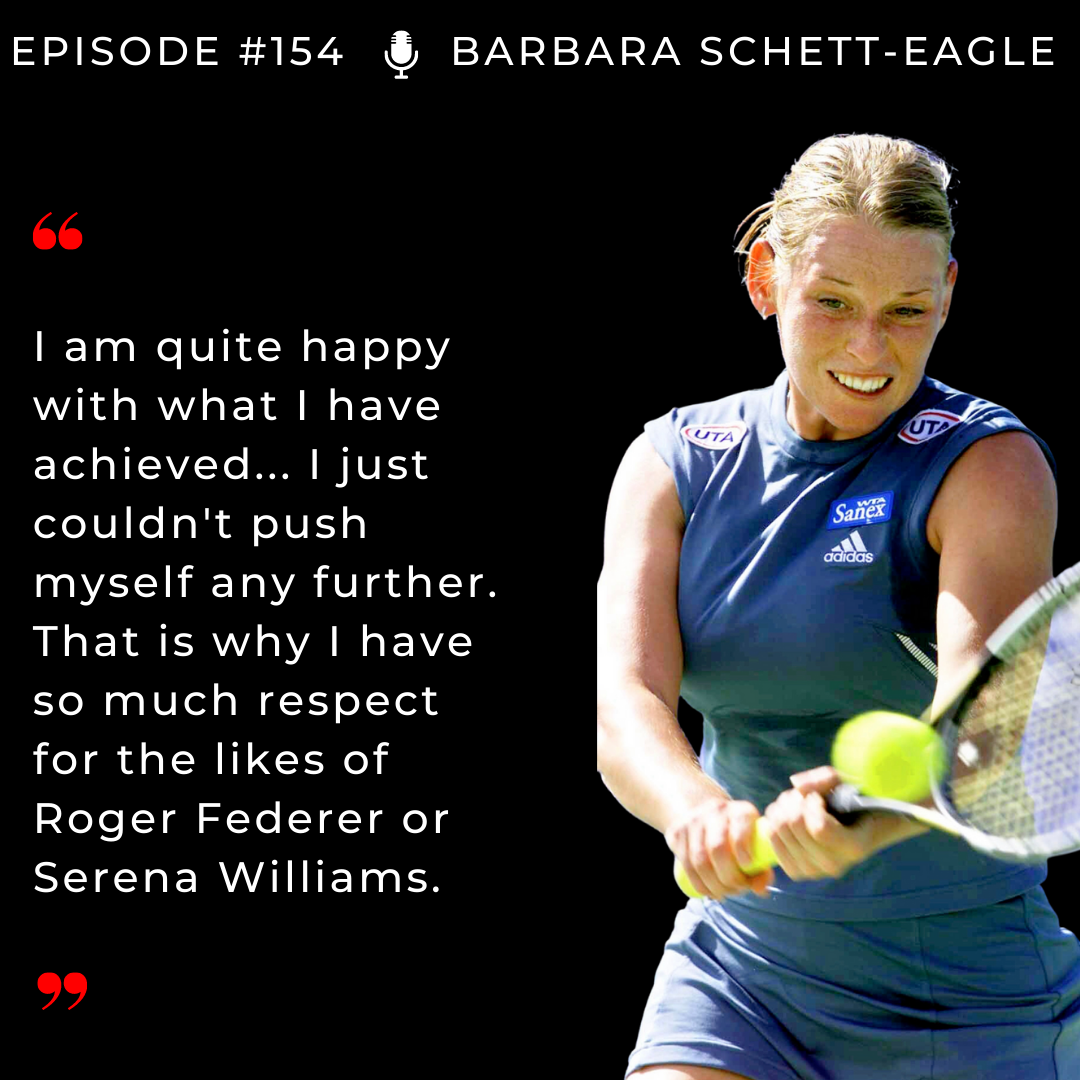 If our podcast or an episode inspires you in some way, please consider making a donation to support and say thank you, by buying us a coffee ☕️! This will assist with the time and costs involved in bringing each episode to you, as we continue to improve and grow the podcast.