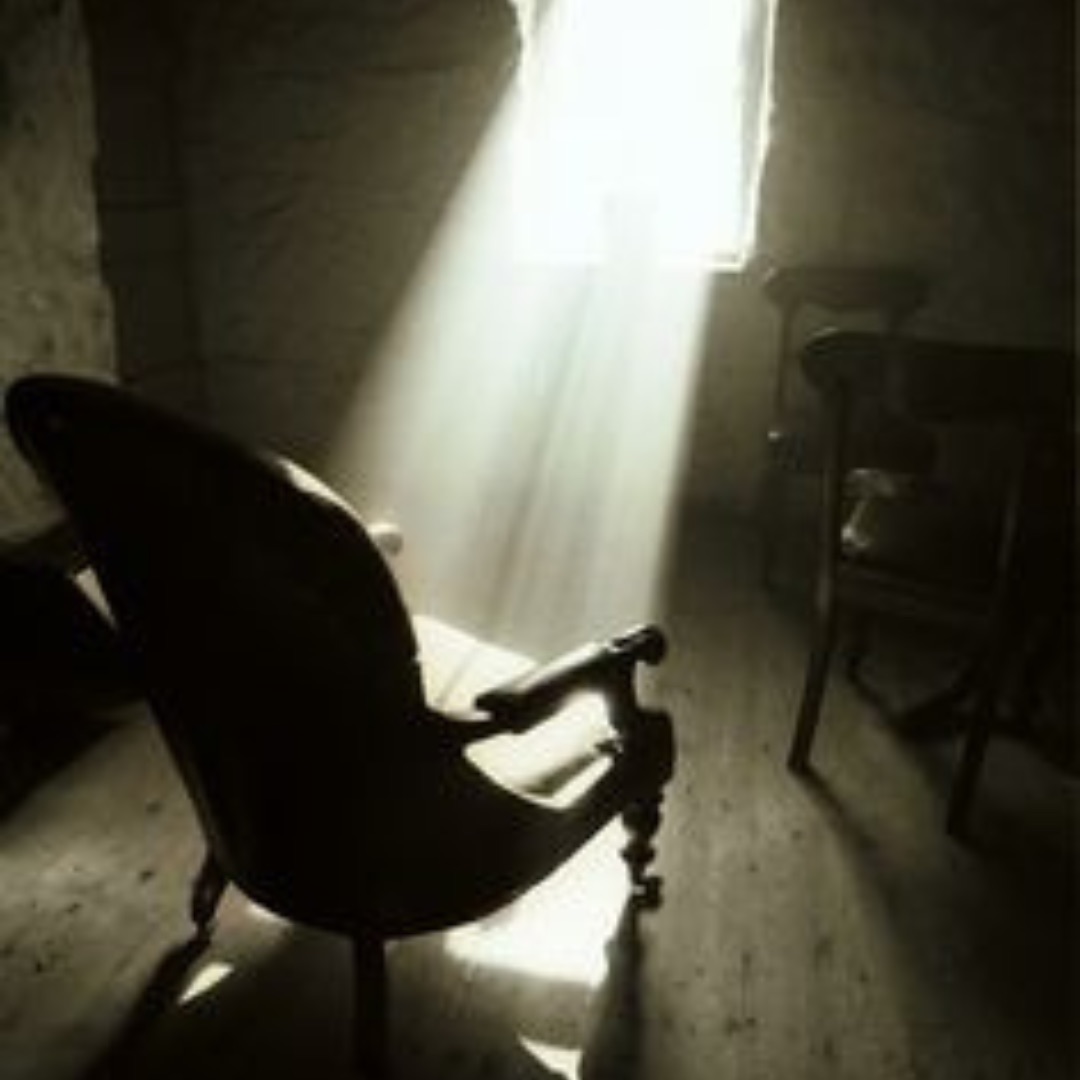 Roy Jenkins concludes in his biography of Sir Winston Churchill that:

.....Churchill, with all his idiosyncracies, his indulgences, his occasional childishness, but also his genius, his tenacity and his persistent ability (to be) larger than life, was the greatest ever occupant of 10 Downing Street.

Widely considered one of the 20th century's most significant figures, Churchill remains popular in the UK and Western world, where he is seen as a victorious wartime leader. Winston Churchill was more than this though he was a man of transcendental powers. He could, it seems, peer beyond reality. While vague about the hereafter, Churchill always held that “man is spirit,” and believed in a kind of spiritual connection with his forebears. On 24 January 1953, he told his private secretary, John Colville, that he would die on that date—the same date his father had died in 1895. Twelve years later Churchill lapsed into a coma on January 10th. Confidently, Colville assured The Queen’s private secretary: “He won’t die until the 24th.” Unconscious, Churchill did just that.

In this episode we explore locations associated with Churchill as well as Churchill the man and his links with the supernatural.

Thank you for listening.

If you want to get your hands on The Feminine Macabre Volume I, II or III then make sure to take a look at https://spookeats.com/femininemacabre/ or via Amazon. You can explore my chapter titled, 'In Search of the Medieval' in Volume III.

If you wish to support the Haunted History Chronicles Podcast then please click on the Patreon link.

Please use the links below or on the website to keep in touch via our social media pages : to ask questions and review other content linked to this episode.