#150: Mardy Fish on Living with Anxiety 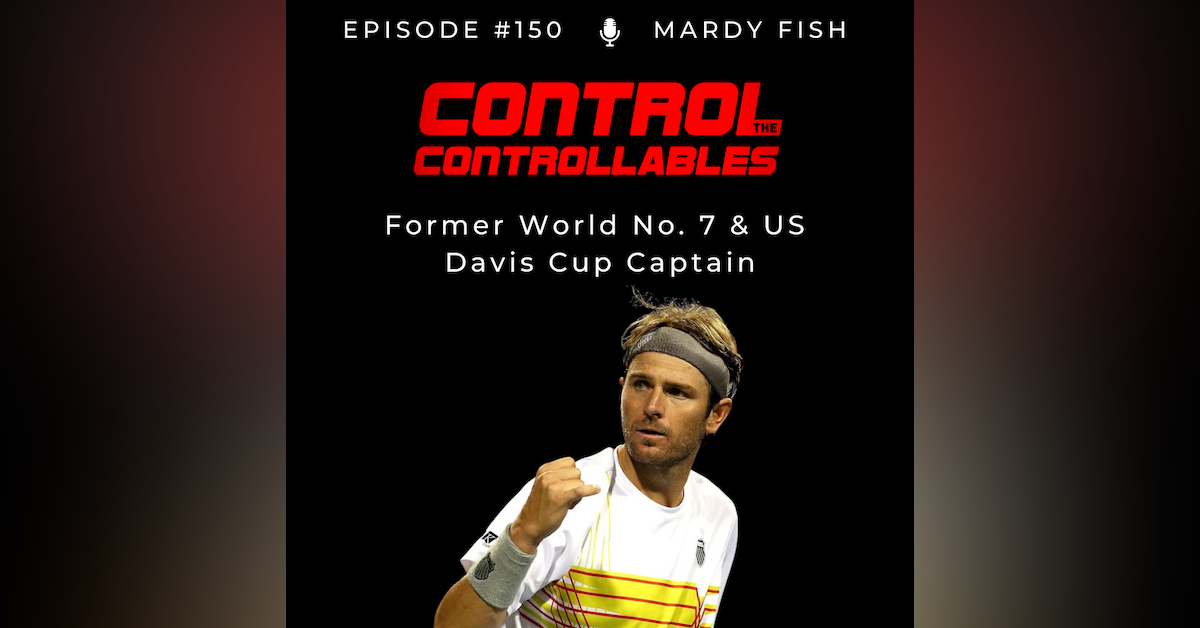 It´s our 150th episode of Control the Controllables!

And for a special episode, we have a special guest as we speak to former US number 1 and current Davis Cup Captain Mardy Fish.

Mardy won 14 singles and doubles titles and reached number 7 in the world, before an anxiety disorder threatened his career.

After suffering with anxiety and panic attacks, he was forced to withdraw from the 2012 US Open at the peak of his game, not returning to professional tennis until 2015.

He recently told his story in the must-watch Netflix documentary, Untold:Breaking Point.

In this episode, Mardy talks to us about his career and mental health battles, and why he wants us to stop thinking of mental health as separate to physical health. 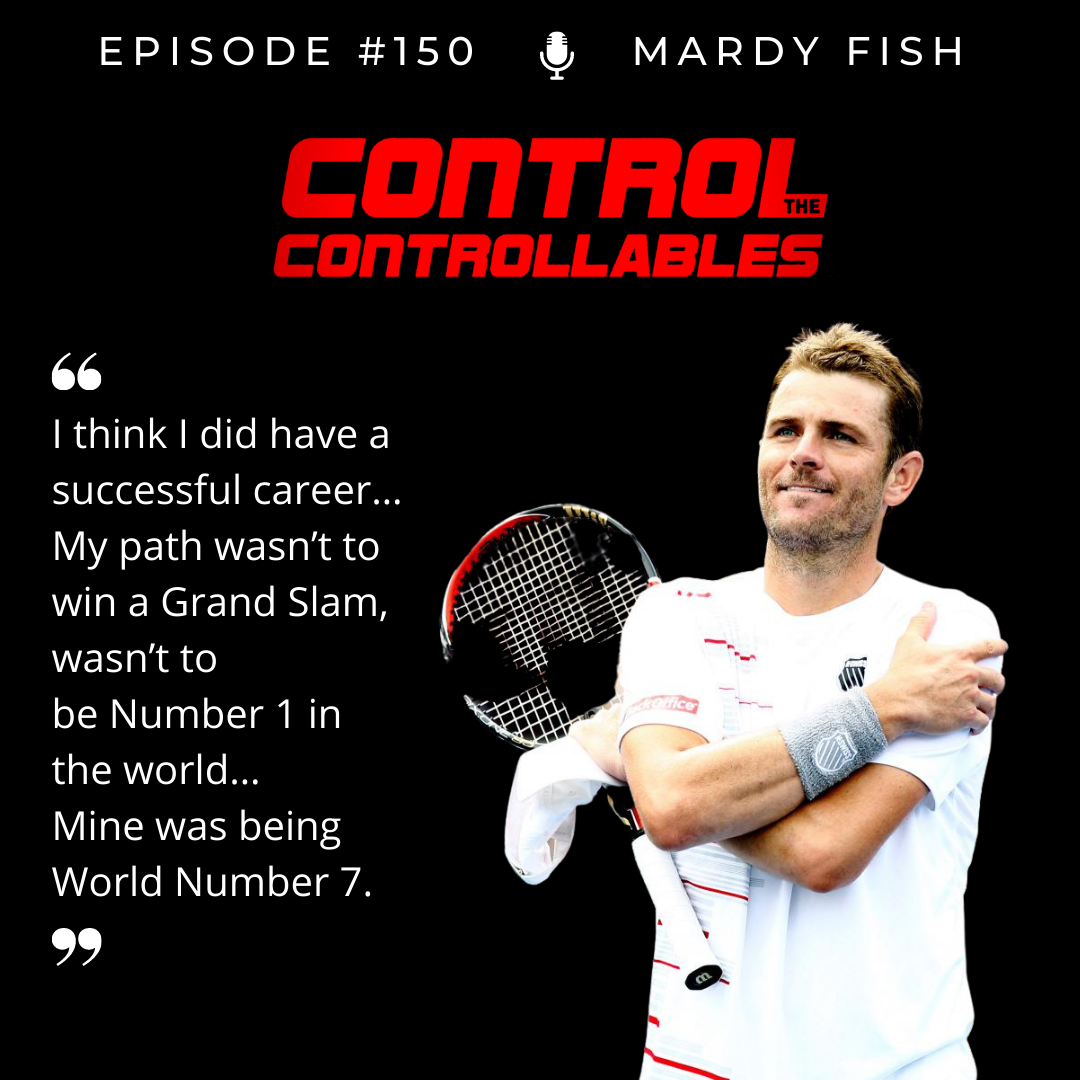 Thank you so much for helping us reach 150 episodes of Control the Controllables! To celebrate, we are giving you/your child the chance to win a free training week at SotoTennis Academy.

Here´s how you can enter:-

You have until Monday 14th February 8pm CET to enter. Good luck!

If our podcast or an episode inspires you in some way, please consider making a donation to support and say thank you, by buying us a coffee ☕️! This will assist with the time and costs involved in bringing each episode to you, as we continue to improve and grow the podcast.