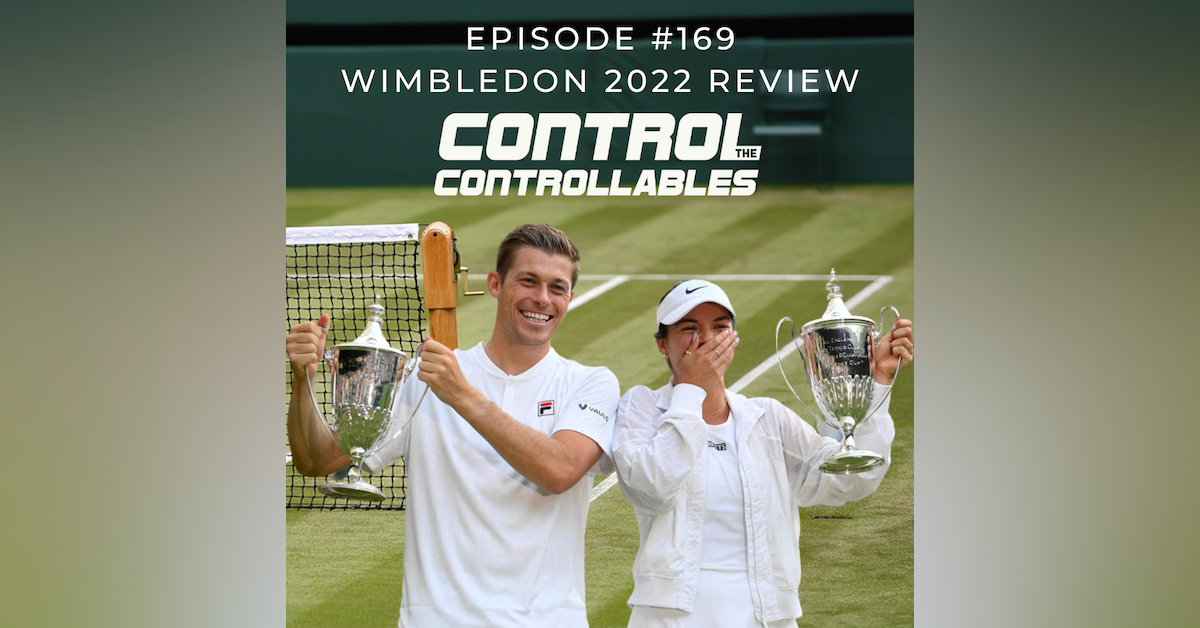 Wimbledon 2022 was another fantastic event, full of stories and stand out performances. After all the pre-event hype around the ban of Russian and Belarusian players and no ATP/WTA points, the tennis did the talking at SW19.

In today´s episode we are joined by some of the players behind those stories, as well as two of our regular Grand Slam panelists:-

Listen out for our special guest, Paul Jubb who also jumps on to share his thoughts on playing the enigmatic Nick Kygrios in round 1. Jubb came close to beating the eventual finalist, losing 7-5 in the 5th set.

An episode full of laughs, surprises, exclusives and a shared love of our beautiful game at the greatest event on the planet! 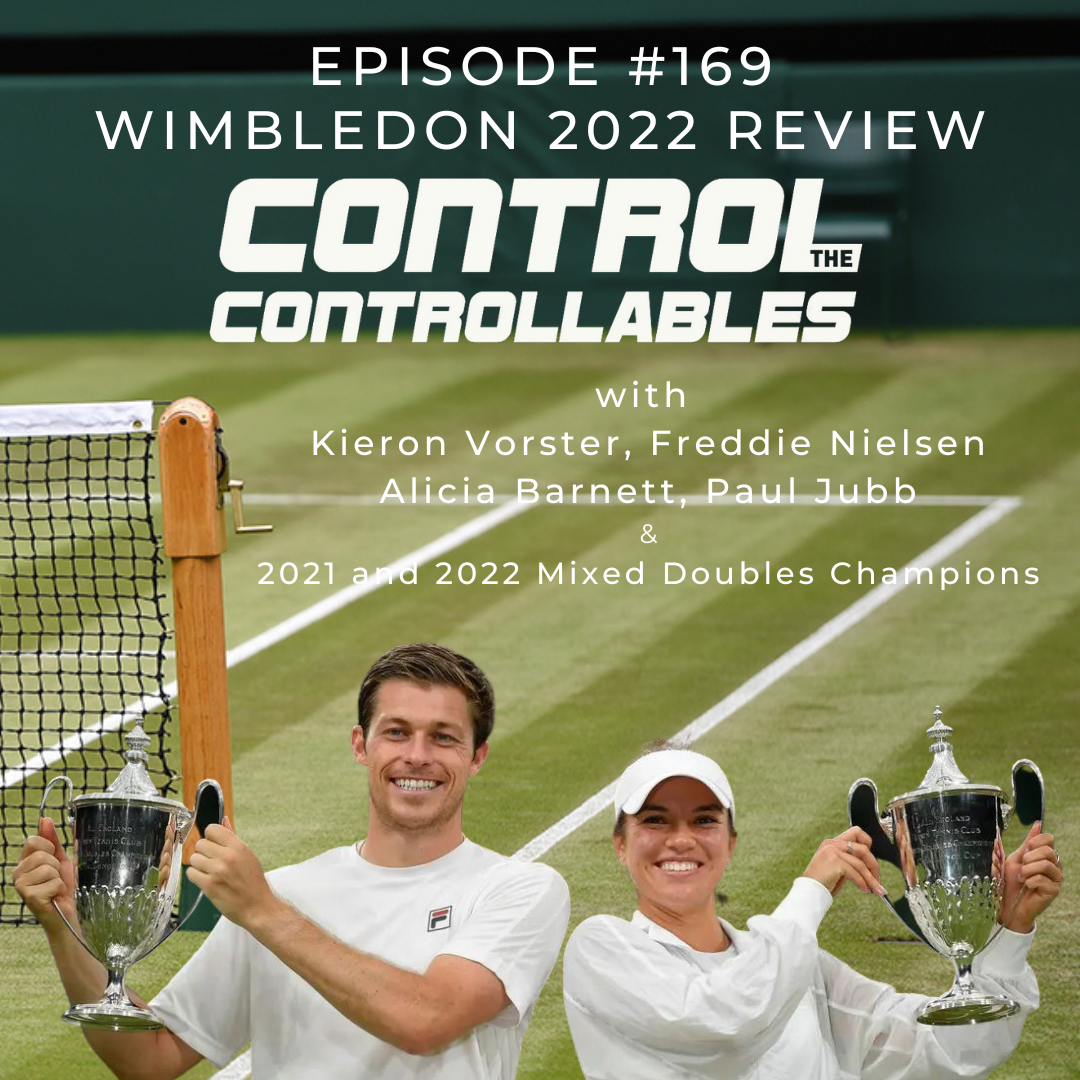 Want to hear more from our guests? Learn more about them in these episodes on Control the Controllables:-