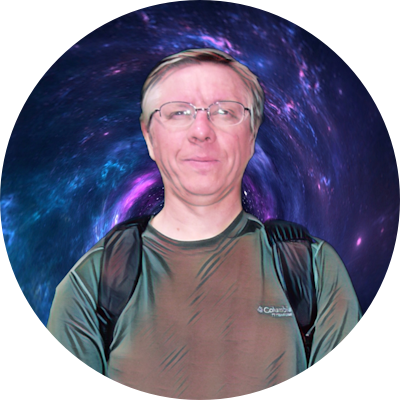 Andrew J Lucas has contributed to books published by FASA, Dream Pod Nine, White Wolf Games, Rebel Minis and Atlas Games among others. He has twelve solo books for various RPG publishers and while his creative output is often blunted by his day job and the enthusiasm of his young daughter for distracting him, he does manage to get produce a few prime works each year. The last few years he has had a number of short stories published in various anthologies for publishers such as Outland Entertainment, Battlefield Press, and B Cubed Press. He also is working on a number of comic and graphic novel projects, which he is optimistic will be produced in 2022. When not working or writing he paints his wargame armies and occasionally finds time to field them in battle. 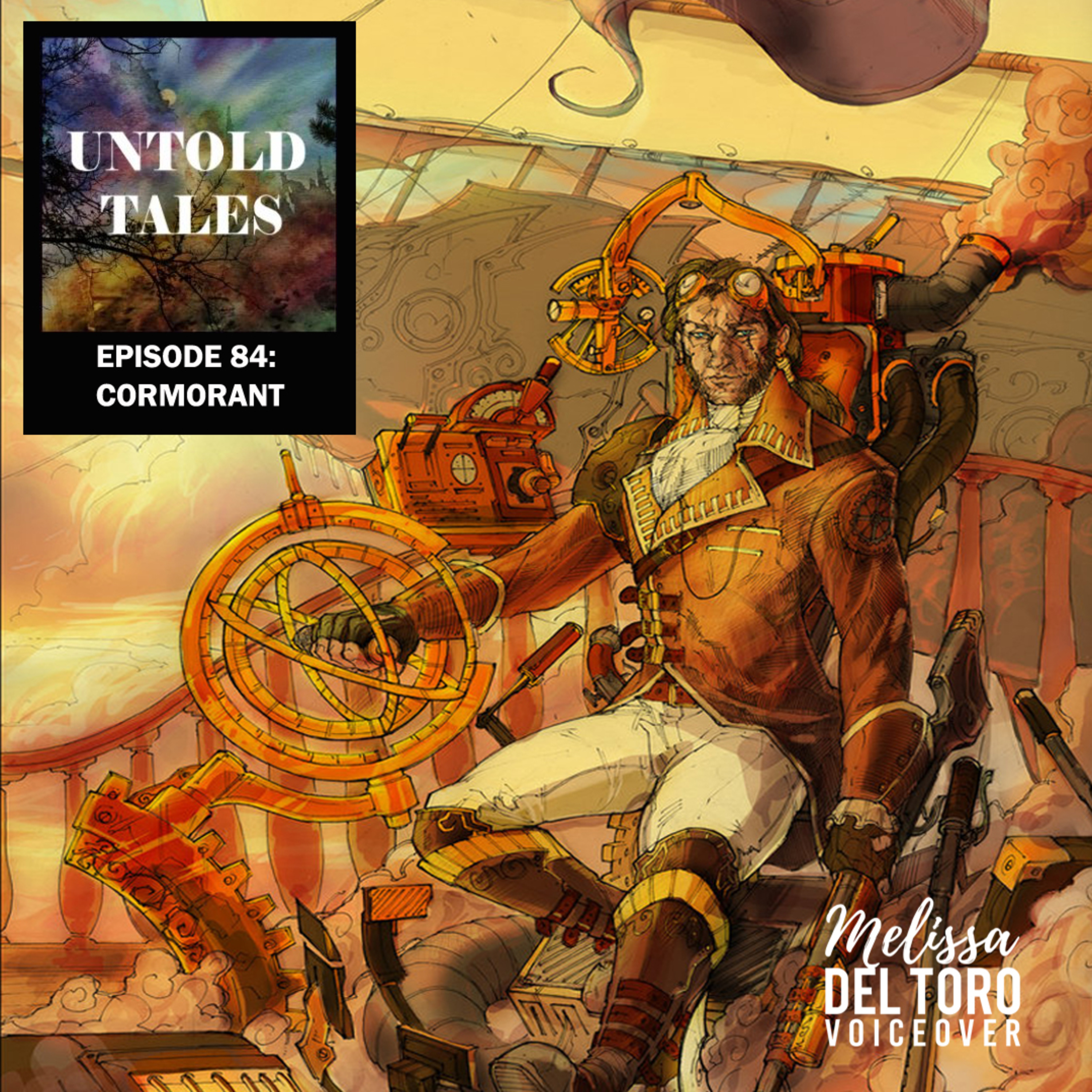 Cormorant : Politics makes strange bedfellows they say, but when the agents of two rivals empires meet in pursuit of a science terrorist, what is a lowly agent of the Empire to do. Take to the skies of course. We …

Special Thanks to all our listeners and author