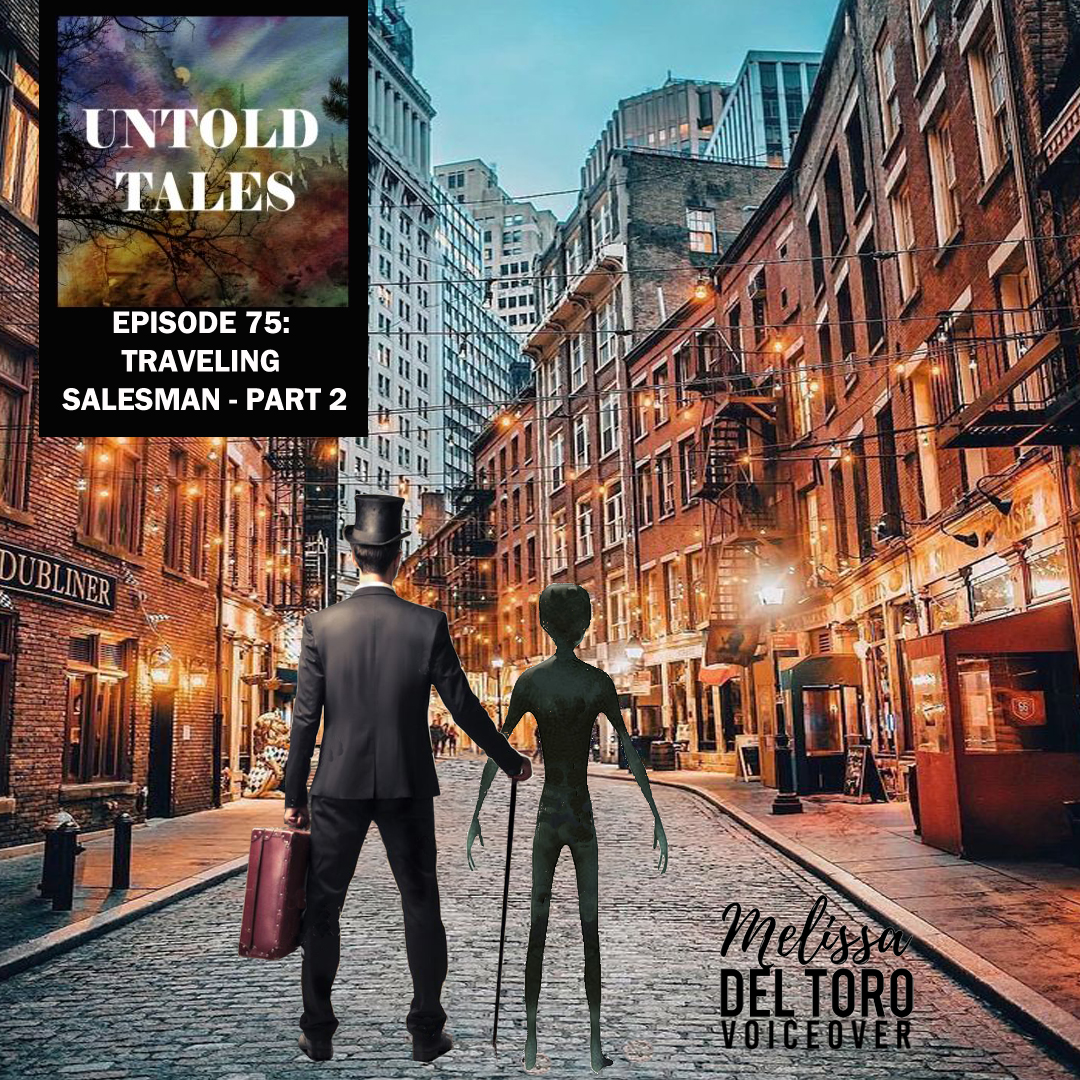 We love our listeners, fans and patrons! If you loved what you heard, please like and subscribe to our audio anthology on Podchaser at https://www.podchaser.com/podcasts/untold-tales-1368809 and consider visiting our Patreon site at www.patreon.com/melissadeltorovoiceover !

If you'd like to purchase books in the Untold Tales series, which have many more stories for your reading enjoyment, you can find them here... https://www.amazon.com/Untold-Tales-1-Jeffrey-Robinson/dp/1081757892/ 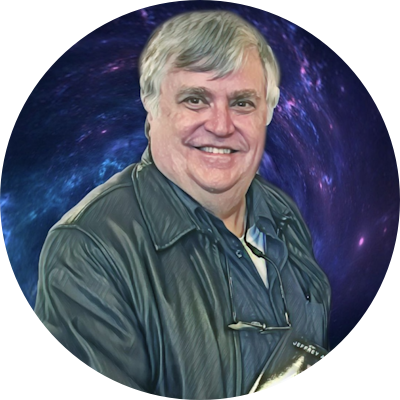 Jeffrey A Robinson is the co-creator, editor, and principal writer of the Untold Tales podcast, a collection of short stories of the highest caliber based on the first in a set of three published science fiction anthologies. Jeff is a retired technologist, who grew up loving to read science fiction. After serving as a Naval Flight Officer, who flew F-4 Phantom jets, and an Air Traffic Controller, in the Marine Corps, he became a device physicist in a semiconductor-manufacturing facility and an expert in Manufacturing Execution Systems, computer automation, integration & cybersecurity. He has a B.A. in Physics, a B.S. in Electrical Engineering, an MBA, and a Ph.D. in Information Systems. He also has postgraduate certificates in Computer Forensics, and a PMP, and is a certified Six Sigma Master Black Belt, as well.