Step-Parenting: A Stranger in a Strange Land 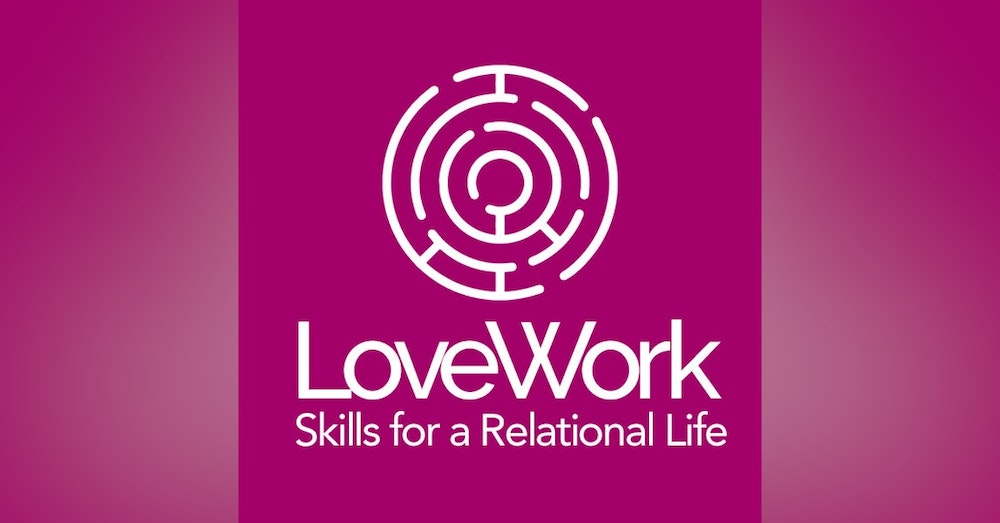 Jerry and Kristy consider the enormous challenges and complexities of one of the least-intuitive constructs humans have invented: The Blended Family. Step-parents, natural parents, step-children and children from the first (or second) marriage all seem to feel the challenges, in different ways, as it looks all-too-often impossible to successfully make this work. What can actually be done to improve our chances?