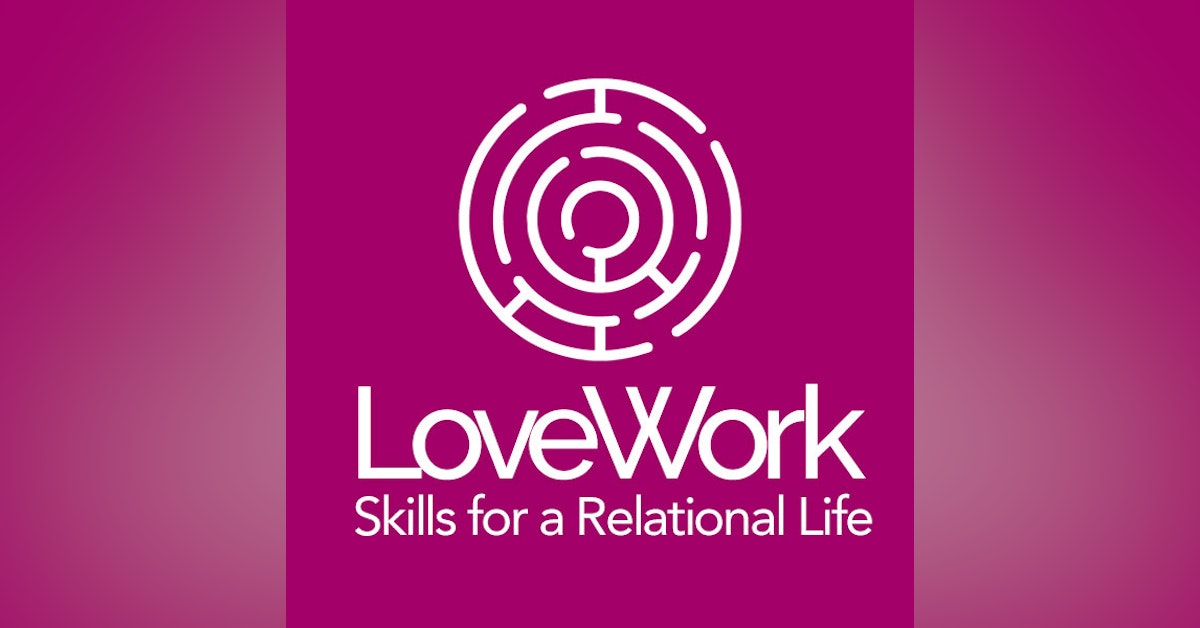 Jerry & Kristy tackle the thorny topic of the intersection of sexual behaviors in relationships as they may reflect basic patterns of codependency. The importance of self-esteem, boundaries and other basics often get lost in the mix when another person's varied needs come into play. Strategies for achieving a sexual reset that offers mutual satisfaction in the actual world are considered.

Hi, welcome to Lovework, our podcast Skills for A Relational Life. This is Kristy Gaisford and I'm here with my co host, Jerry Sander. Hey, Jerry

Good. I'm going to see you in Salt Lake City soon! I know less than two weeks. I'm excited. Yeah, it's... Did it stop snowing there yet? Yes. It's warming up. I think it'd be warm when you're here, at least hopefully 70. Well, anyone who wants to learn some things come see us. We're going to be at the Hotel Peery, right downtown. Yes. And we're spending the weekend; you can spend the weekend with us. We'll help you through this stuff. May 14 and 15th from nine to four. So it's a great opportunity to be in in person. Yeah. And then we're doing it in New York. We're doing it in Hudson Valley in June. And we're going to try and do it in New York City as long as as long as COVID holds itself away.

So okay, so today we're talking about codependent sex. And this was your idea, Jerry. So I'm definitely going to let you take the lead. But I'm excited to talk about it and hear your thoughts.

Well, thank you for talking this through.

No, thank you. It is important.

So we'll see you next time. I'll see you in Salt Lake City! I look forward to Thanks. Take care.