Once upon a time in a street called London Road in Bath, UK, there lived a lady by the name of Mollie Lea (Mollie Fisher was her stage name). She would sit and sew long into the night. Sewing on lace, frills, buttons and beads, she created magical characters which actors would bring to life on stage.
​Soon her front room was bursting with fabrics, dresses and all sorts of elegant gowns and it was time to find somewhere bigger. And so, still on the same road, some will remember, in 1969, Bath Theatrical Costume Hire was set up at 2 The Ballastrade, London Raod, Bath.
This tiny little shop soon filled up with a variety of colourful costumes depicting characters from all the ages. Once Mollie (affectionately known as 'Our Mol' to her friends) decided it was time to retire in her late 70's, her daughter, Dinah took over. She too had spent a life in the theatre, directing, producing, writing and performing. Until now, the costume shop had only hired to individuals. Things were about to change and it was to grow into a different dimension. Bath Theatrical bought out a warehouse in Frome which already had large stock of costumes and with the addition of the stock from Bath, they could now dress productions as well as individuals. For a while, the two shops operated in both locations but this proved to be impractical and so, the little shop on the Ballastrade was sold and the operation moved to Frome. ... and there, the team continued to sew and create more costumes. Now they were dressing hundreds of productions from all era's as well pageants, events, parties and themed weddings. Now the Frome wardrobe, located on the Wallbridge Industrial Estate, holds more than 30 000 costumes ... As Dinah went into semi-retirement (in her early 80's), the reigns are now held by her daughter, Rusette. 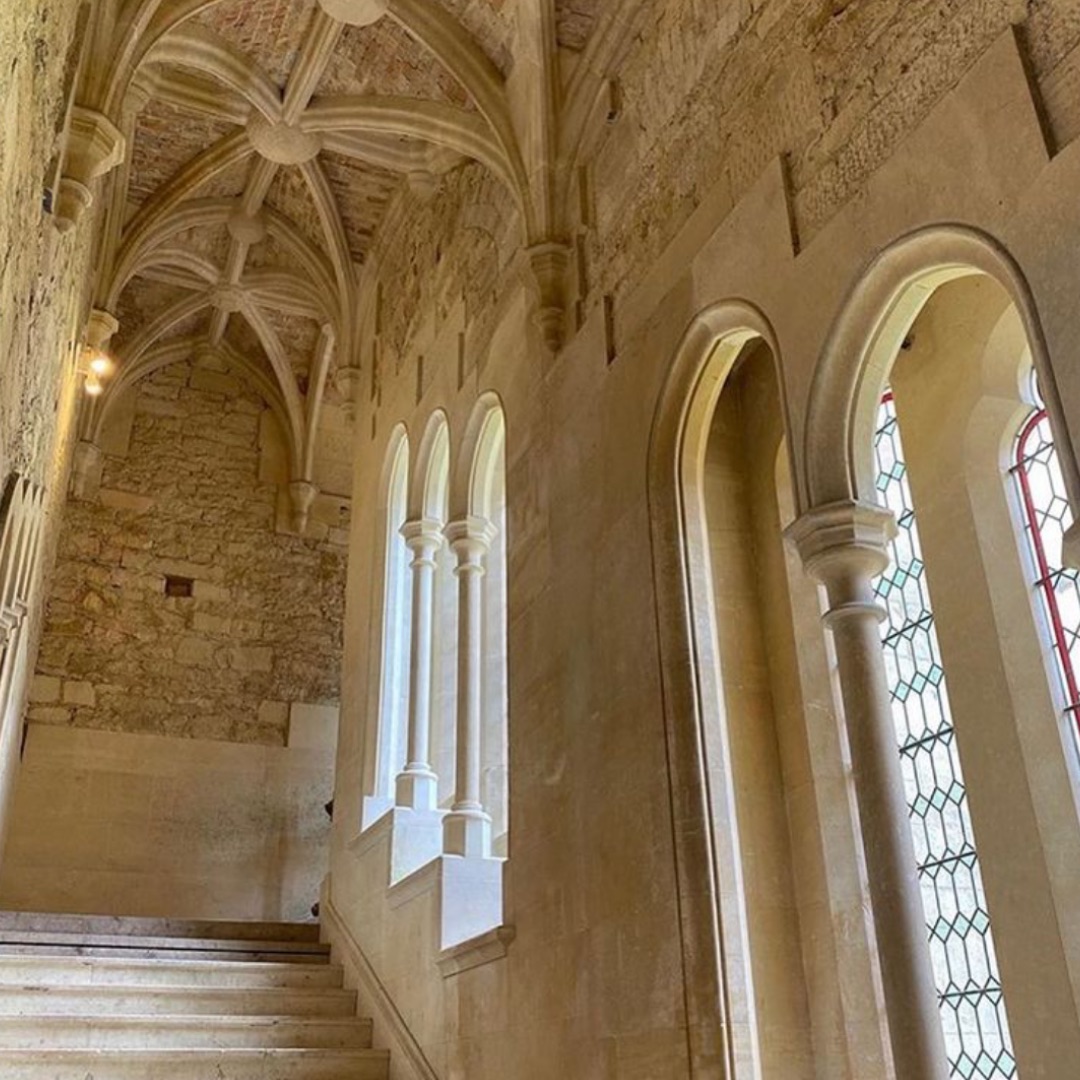 Joining me today are two guests Rusette Auton and Karin Beasant. Karin has previously featured in season one when exploring The J…