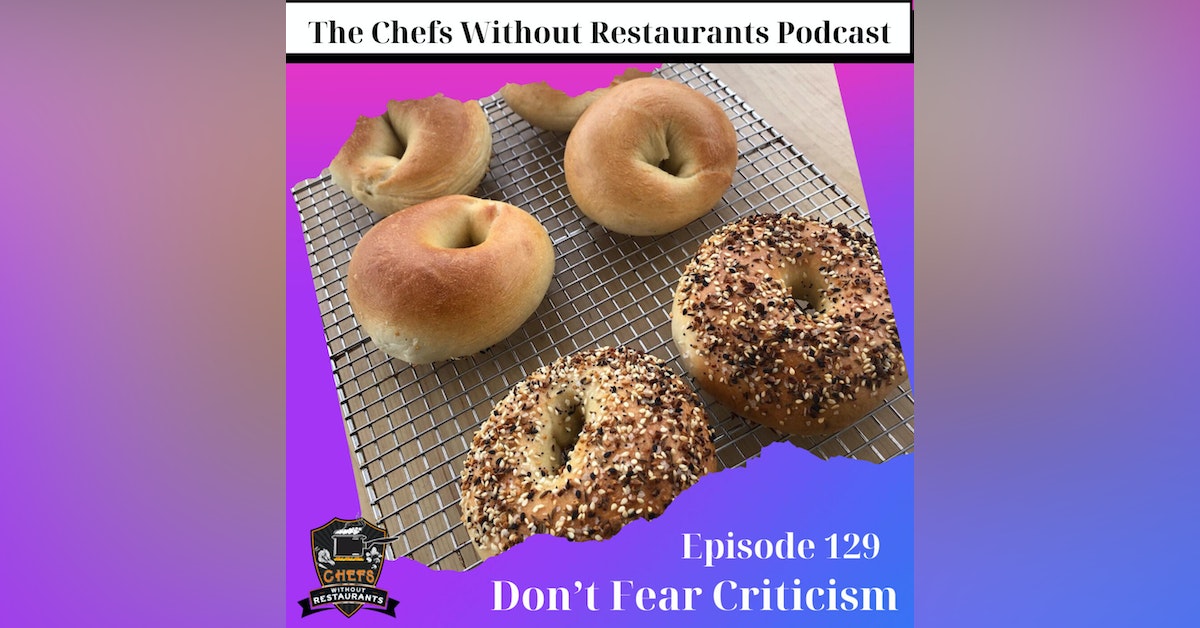 This is a mini-episode about showing your work. I made this episode for the new creators out there. Whether you’re blogging, podcasting, or posting photos on Instagram, there are going to be people out there (usually strangers) who will be critical of your work. Some of it might be justified, but some might just be mean. Regardless, you need to rise above it and keep pushing on. Do the work, and show your work.

Sponsor
Looking to make better pizza? How about bagels, bread, or English muffins? Then you need a Baking Steel. Don’t just take my word for it. Kenji López-Alt of Serious Eats/The Food Lab said “this is the answer I've been waiting for to produce consistently awesome pizza over and over”. 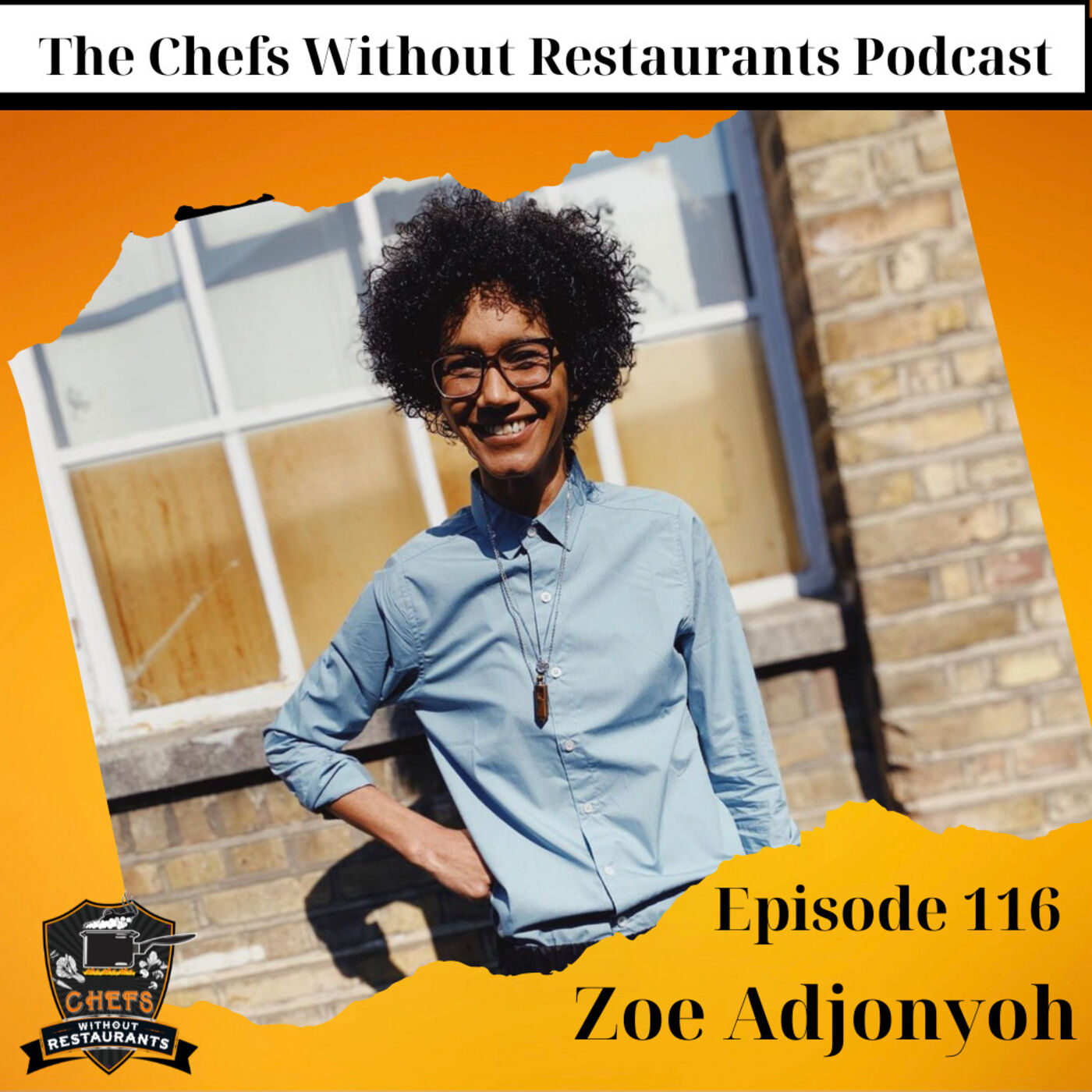 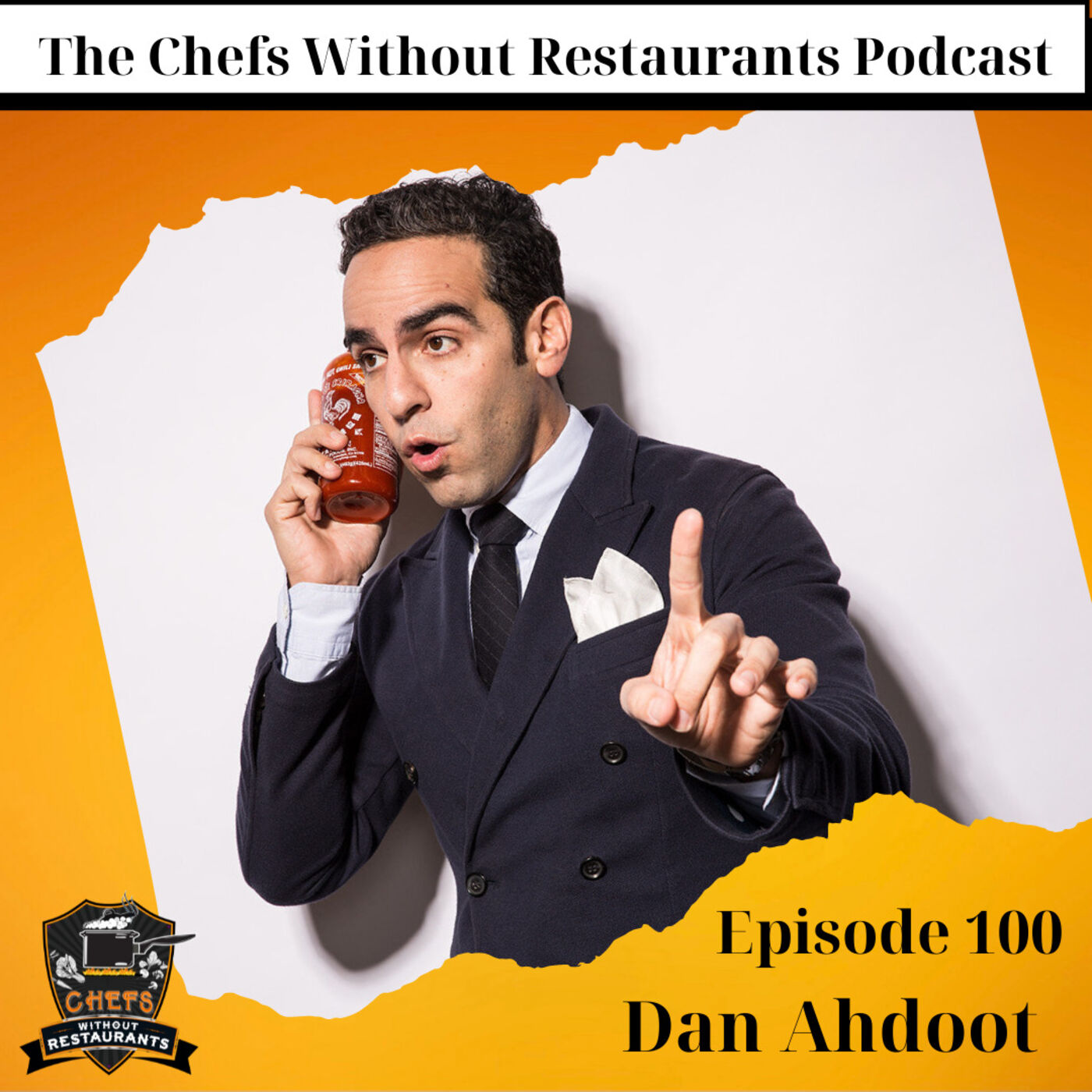 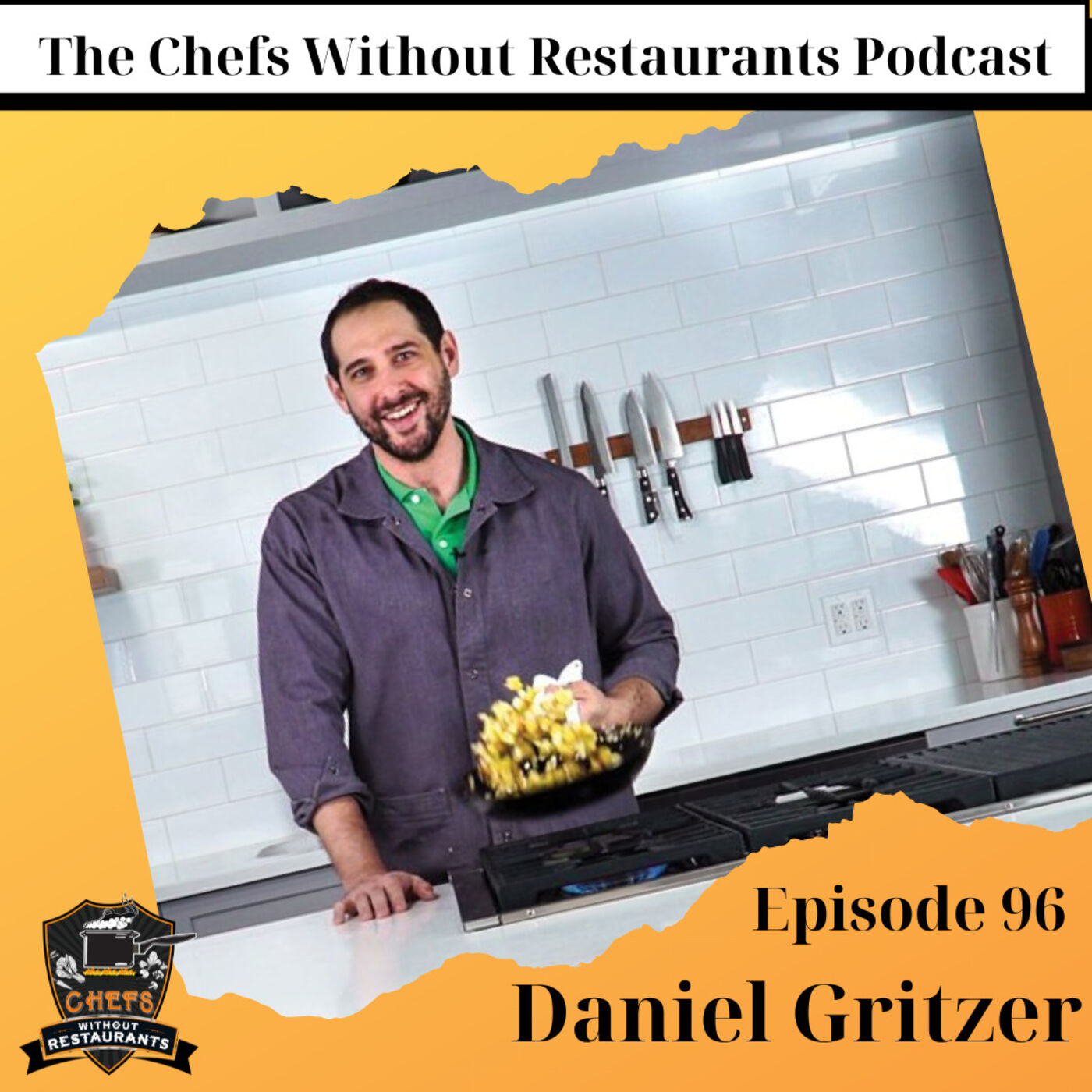 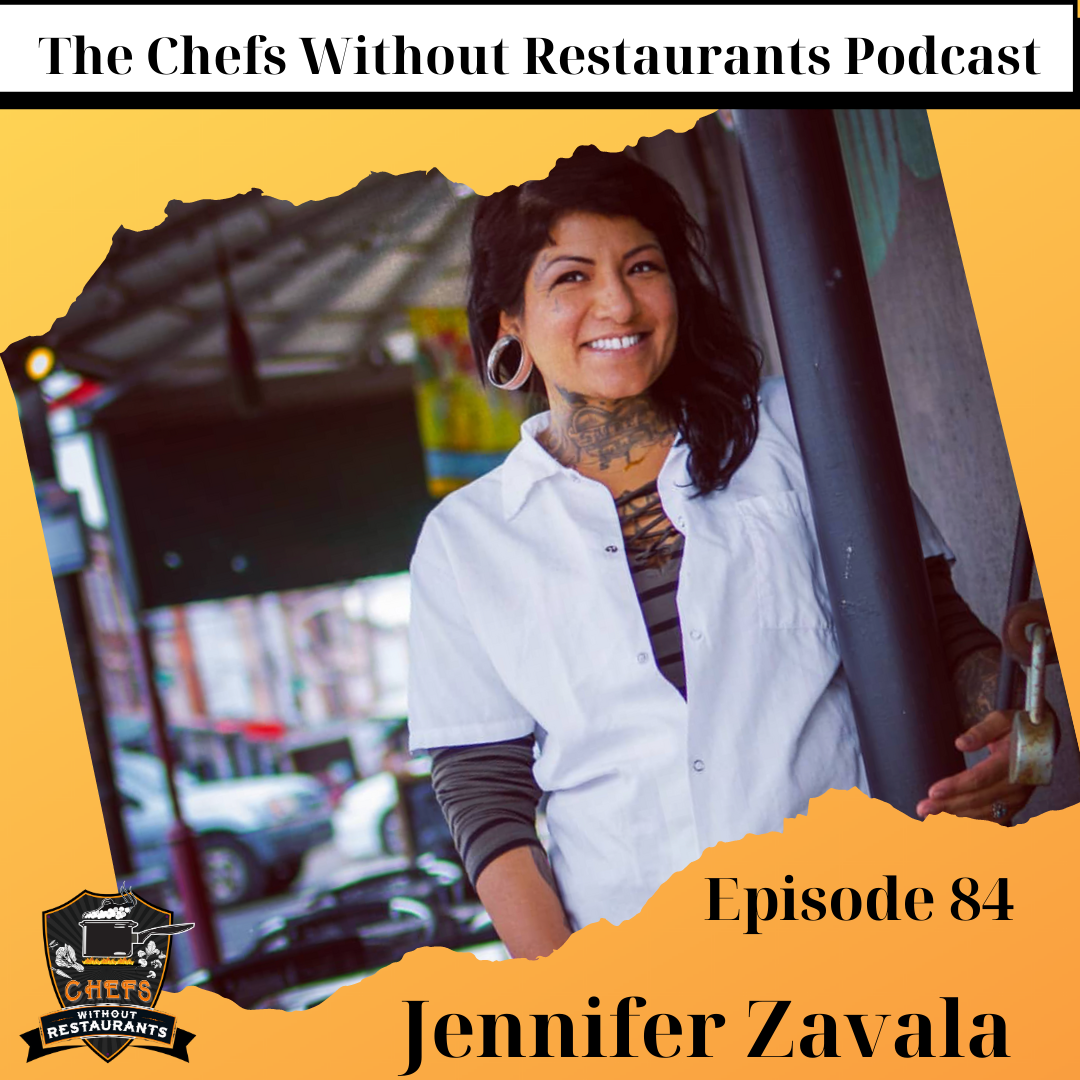 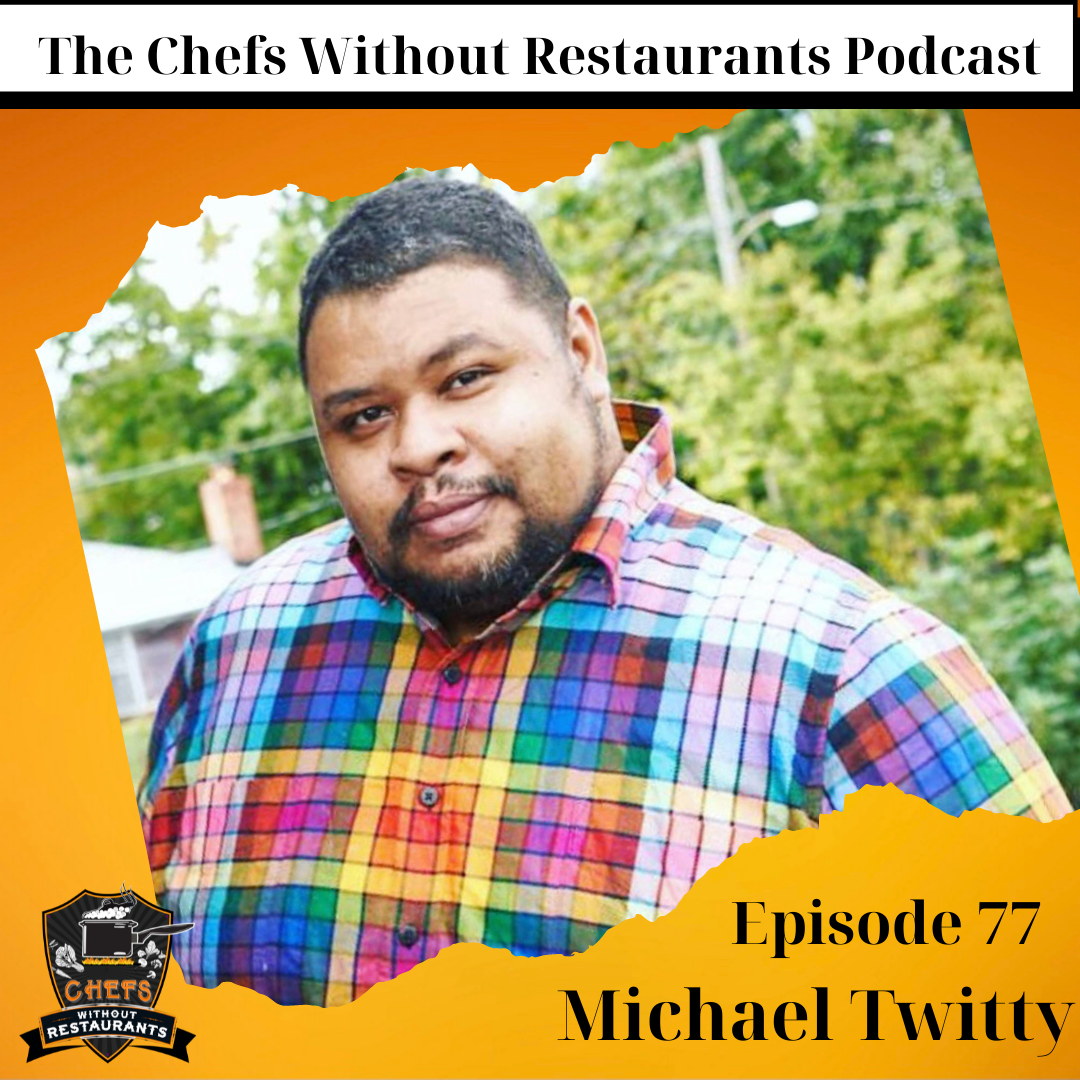 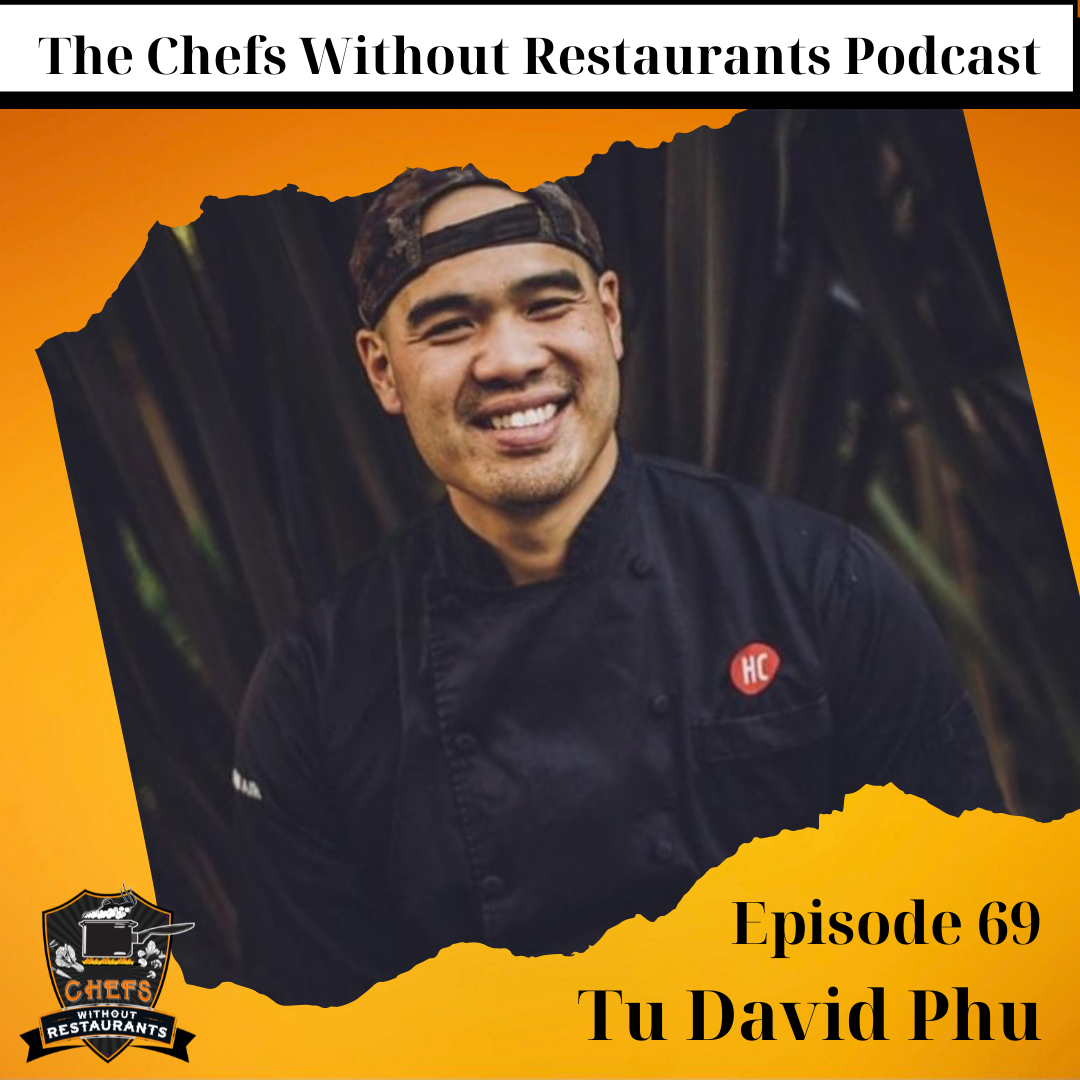 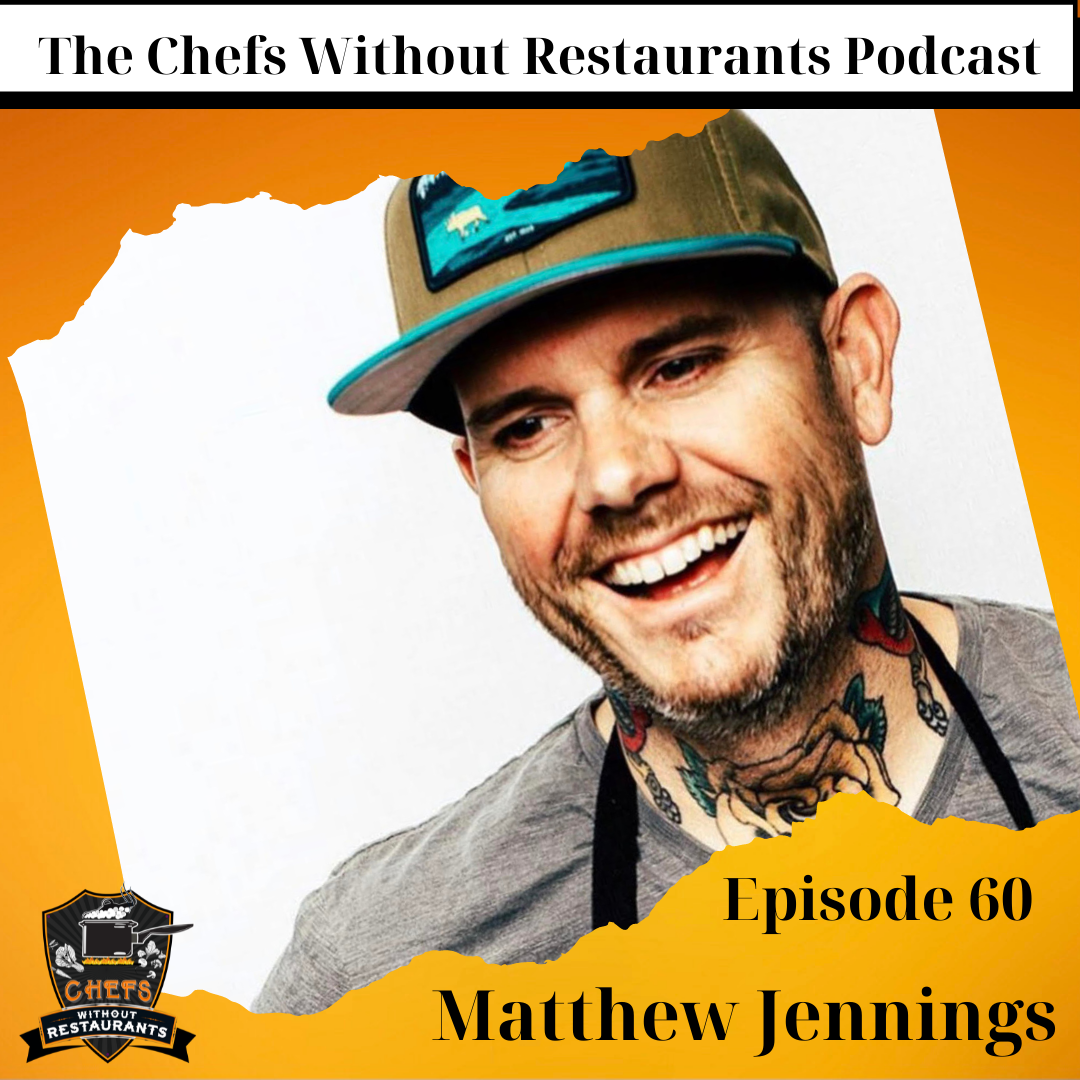