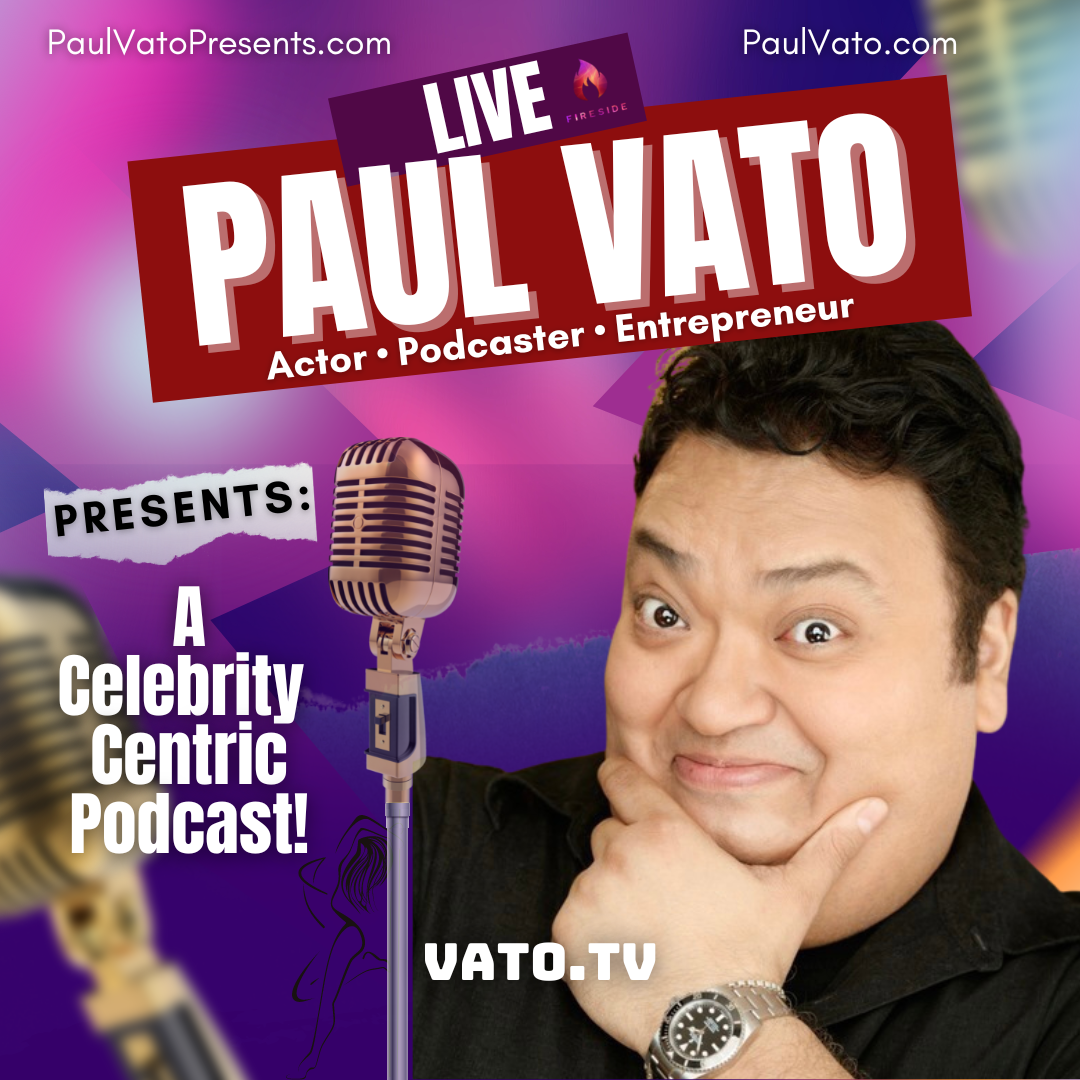 Paul Vato Presents is recorded LIVE on Fireside in front of a live studio audience. Fireside is owned by Falon Fatemi and Mark Cuban.

Paul Vato has appeared on MADtv, The Sarah Silverman Program, Cedric The Entertainer Presents:, Reno 911, The Bold & The Beautiful & ABC's To Tell The Truth. He appeared opposite Nicholas Cage in The Trust. He has also appeared in dozens of commercials representing such brands as, Disney, Cricket, Dodge, Toyota and Visa.

Paul Vato is originally from Aurora, IL (Wayne's World) and is now based in Los Angeles and Las Vegas. He trained at iO Theater, The Annoyance Theater & The Second City in Chicago, the Mecca of improvisational comedy. He is bilingual, fluent in English and Spanish, and is currently learning Italian and Russian. 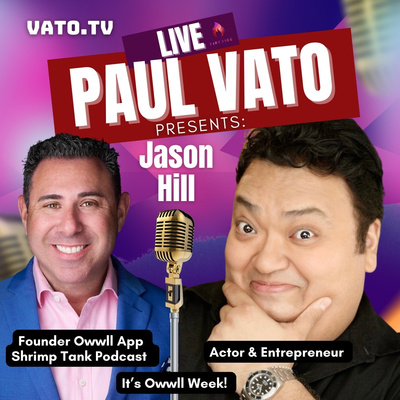 Jason Hill, The Founder Of Owwll, On Using The Owwll App To Help Build Strong, Useful And Safe Connections

In this episode we learn: 1. How difficult it is create and market a success app (only 1% of all apps are successful). 2. Why using the Owwll App to make new business connections and to network makes perfect sense. 3. Why… 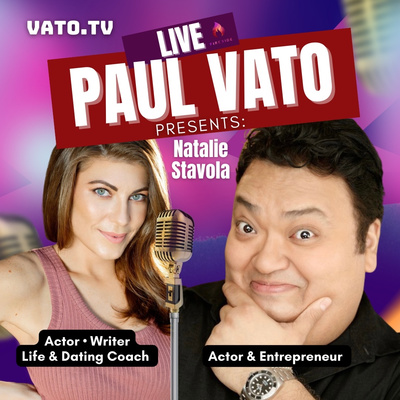 If you are feeling overwhelmed by life’s demands, Natalie will introduce clarity and self-motivation and help you end repeat cycles that make you feel stuck, frustrated, or constantly choosing toxic relationships. She teache… 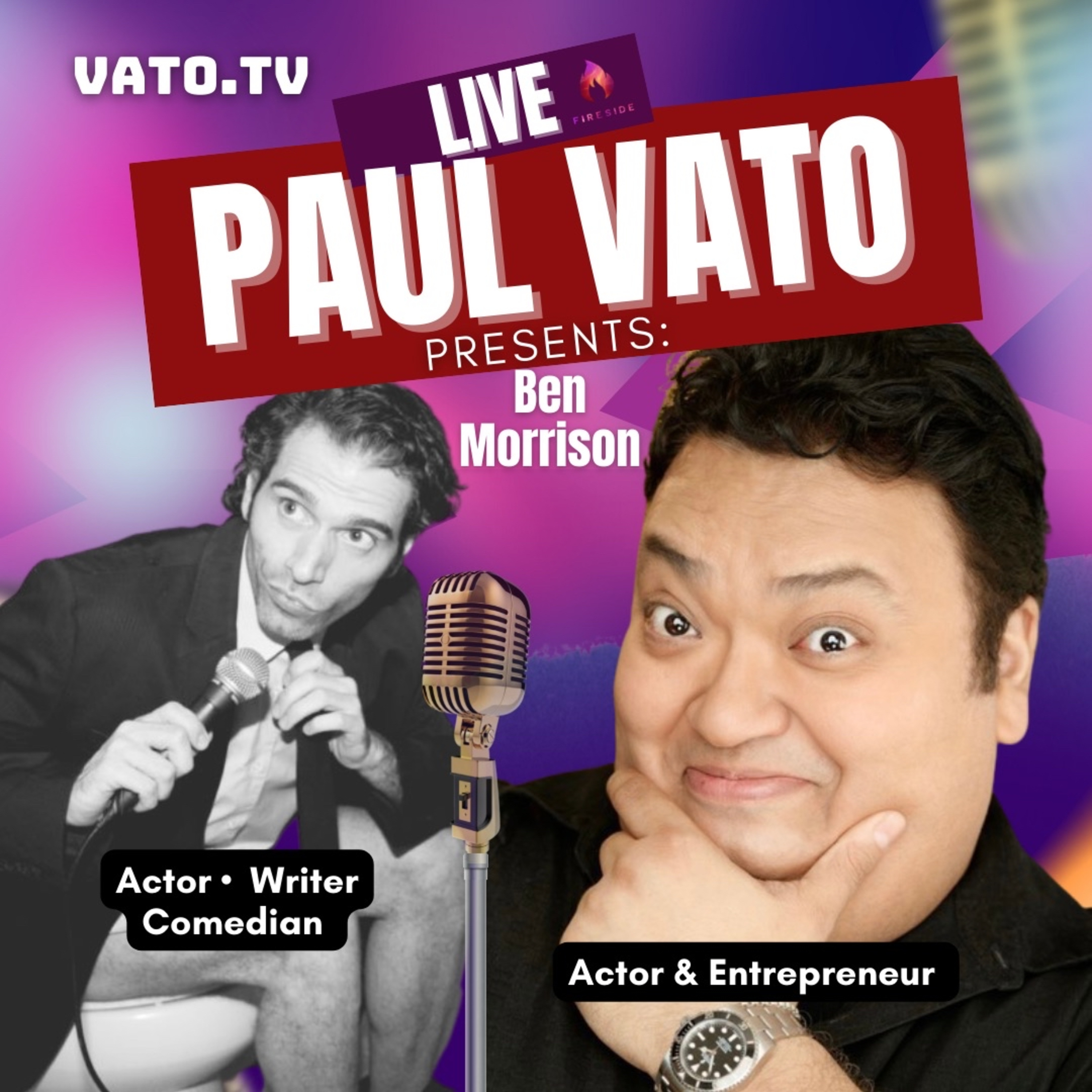 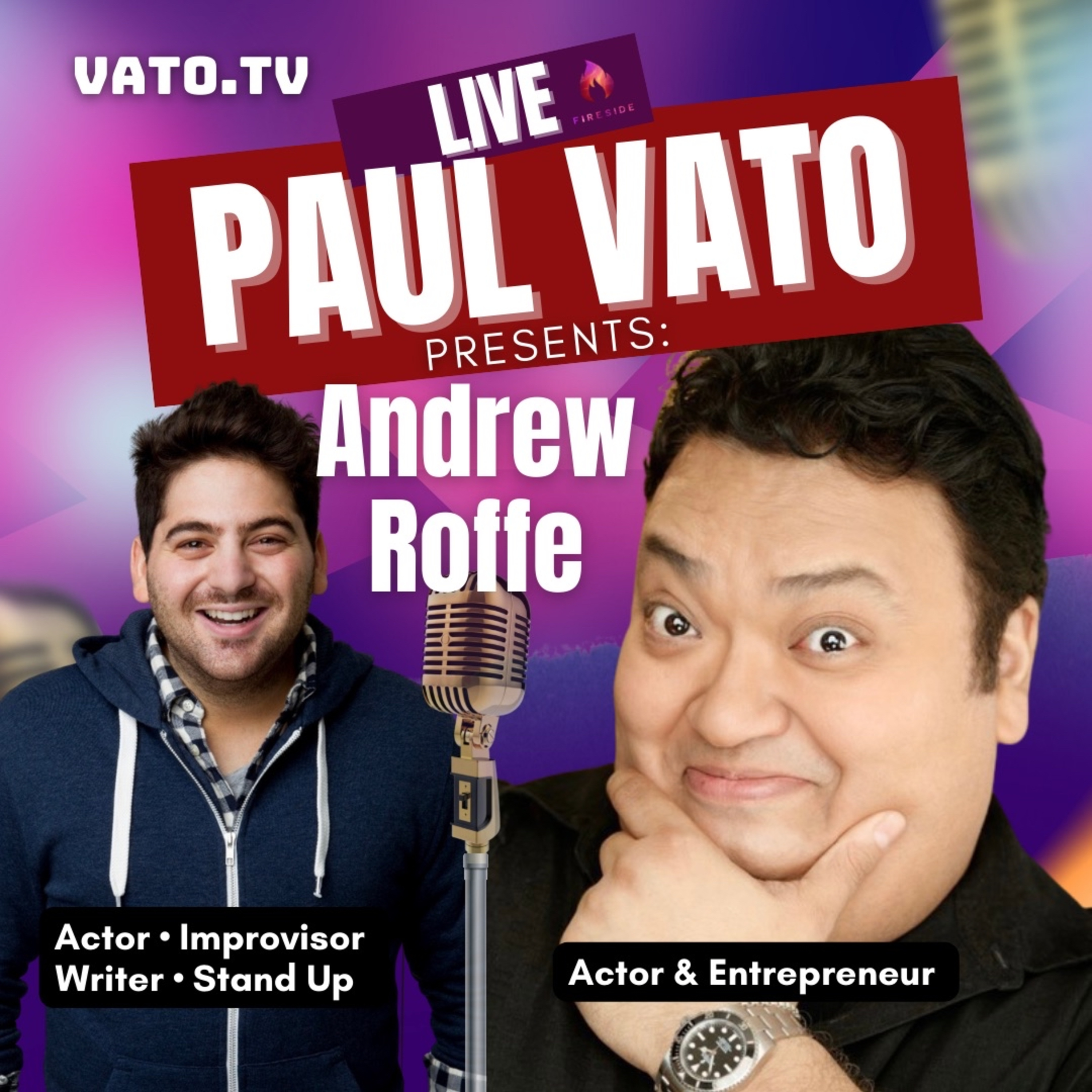 "I could be a training wheels gay for a homophobe. I'm a very safe and non-threatening gay person." - Andrew Roffe