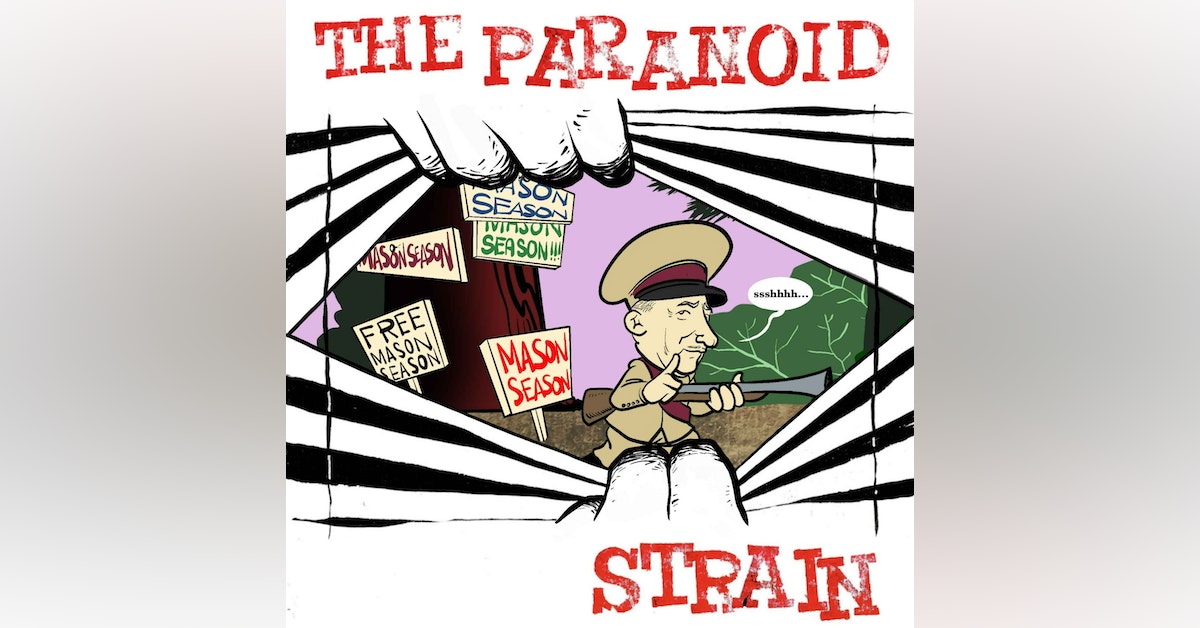 Season 4
We've reached the end of the Masons section, which means we're covering the sad story of the masons versus the various fascisms that dominated the pre WWII period. The tale is super-interesting, but isn't quite what the freemasons of today might want you to believe it is. We've still got the Illuminati to cover, but they won't be the next episode, nor the one after that. We're not spoiling the surprise, but the next episode, which you should be hearing in the first week of next year, is the most ambitious thing we've ever done (and a standalone). After that, we've got a...book report. But trust us, you'll like it. After that, we'll wrap up the Illuminati, and then put out this entire, ELEVEN-PLUS-HOUR series as one giant episodes (well, maybe a few episodes, but with no breaks--we're trying to figure out how big a file we can get away with, ACast-wise) . Anyway, the next couple of months of content are going to be as action packed as any in the history of this show. Really, really look forward to hearing what you think of them.