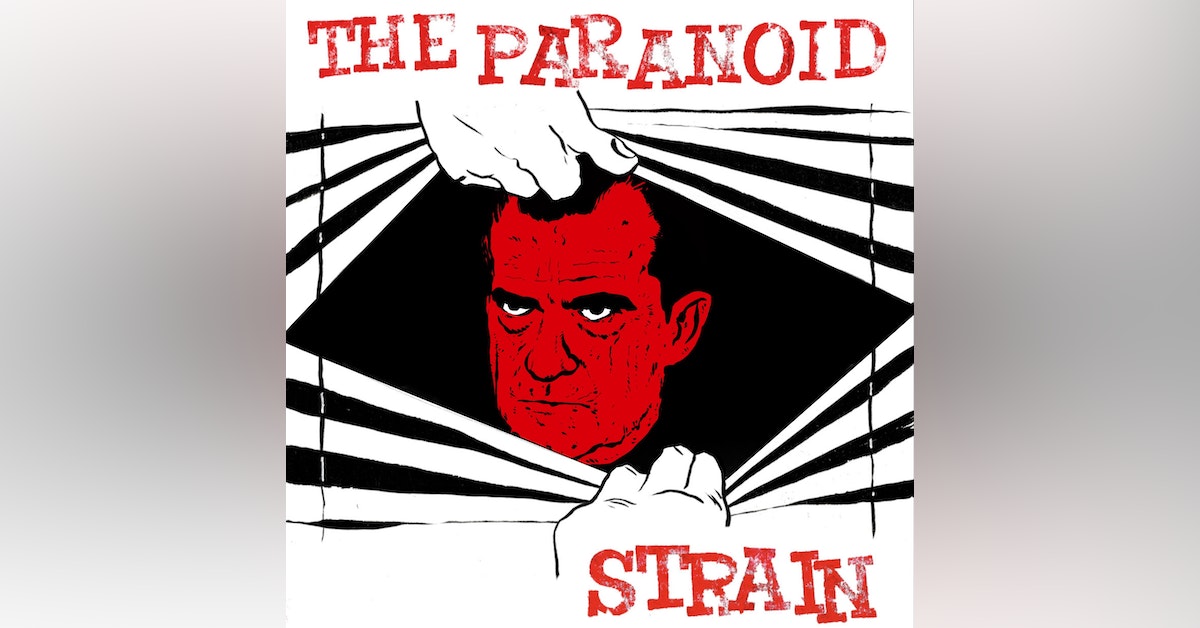 From Reagan to Trump

Finally, we come to the end of our epic political conspiracy series, taking on the legacy of the happy conspiracist, Ronald Reagan. Not only is his name nearly synonymous with America in the '80s, but he's also the figure who, more than anything, overcame his conspiracist leanings to develop a persona and reputation that somehow ignores his longtime, deeply held paranoid fantasies of Commies and liberals destroying Americans' freedom with dastardly plans like Medicare. We've still got Rick Perlstein along for the ride, as well, discussing the subject of his most recent book, Reaganland. We hope you've enjoyed listening as much as we've enjoyed creating this series. We've got some more surprises to end out the year, as we gear up for next year's secret societies series. Until then, see you on the Facebook group, hope to hear from you at theparanoidstrain at gmail dot com, and tell a friend.