In The Face of Resistance w/ Andy Marra 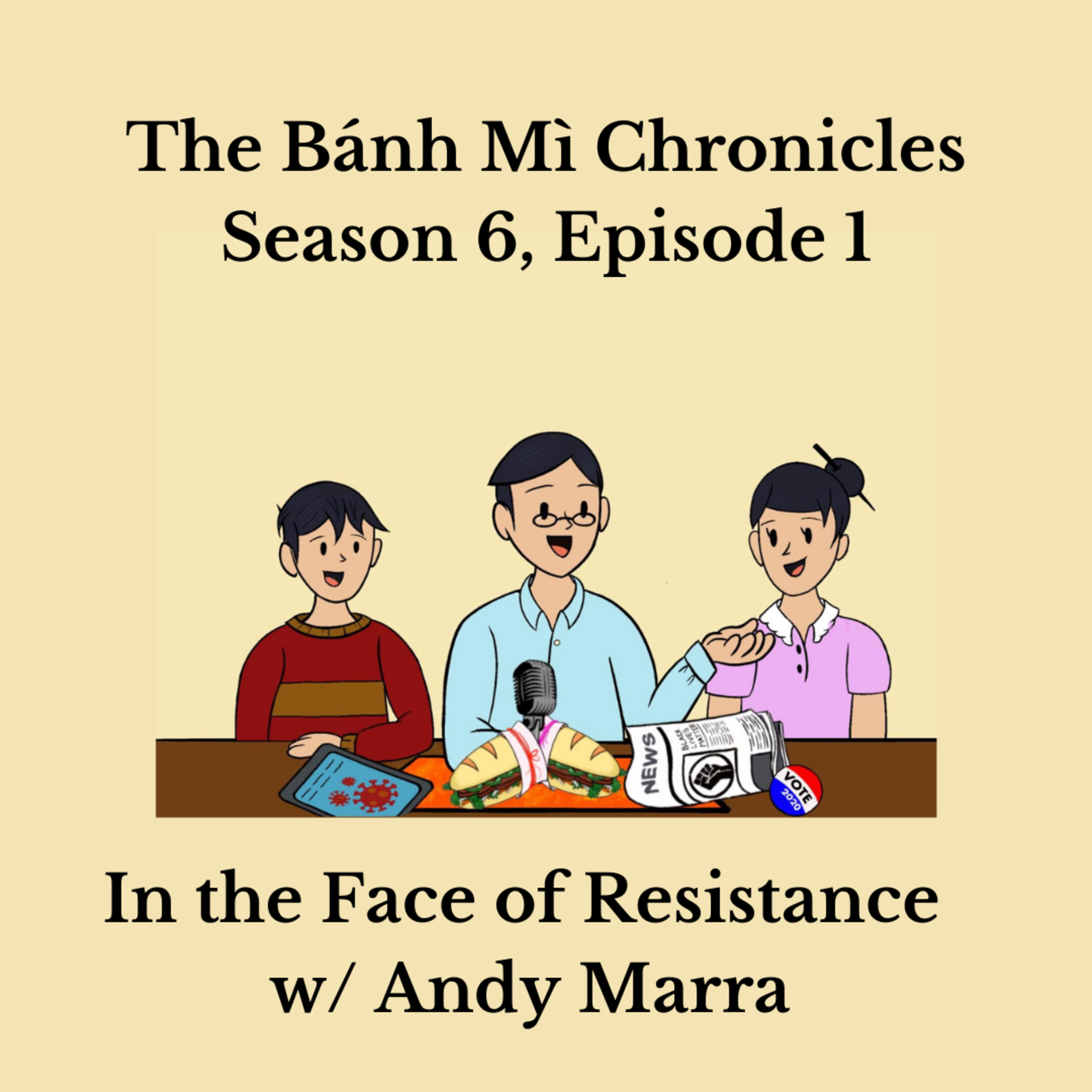 (S6, EP 1) To kick off Season 6, Andy Marra (she / her / hers) joined me for this episode.  Andy is currently the Executive Director with Transgender Legal Defense & Education Fund (TLDEF).  She has been a visible force in the Asian & trans community. We sat down and talked about the current anti-trans legislation that's been introduced in several states across the US, and what TLDEF and trans activists are doing to resist against this wave.  After listening to this episode, check out www.transgenderlegal.org, and follow Andy on IG @andy_marra.

Andrea "Andy" Hong Marra is the Executive Director of the Transgender Legal Defense & Education Fund (TLDEF). Prior to TLDEF, she spent five years leading external communications at the Arcus Foundation; managed public relations at GLSEN, a national organization focused on LGBTQ issues in K-12 education; was co-director at Nodutdol for Korean Community Development; and served as a senior media strategist at GLAAD. Andy currently serves as Board Chair of the Freedom for All Americans Education Fund. She has previously served on the boards and advisory councils of Chinese for Affirmative Action, the Funding Exchange, Human Rights Campaign, Just Detention International, and the National Center for Transgender Equality. Andy has been honored by the White House and the City of New York for her contributions to the LGBTQ community, profiled in The Advocate’s “Forty Under 40,” and listed as one of The Huffington Post’s “Most Compelling LGBT People.” She is also a past recipient of the GLSEN Pathfinder Award, the National LGBTQ Task Force Creating Change Award, NQAPIA Community Catalyst Award, and the Colin Higgins Foundation Courage Award.

This episode is sponsored by Red Scarf Revolution (RSR).  RSR is a merchandise line that honors and celebrates the Cambodian diaspora identity and experience.  Feel free to check out their merchandise line and get yourself a t-shirt, hat, or other gifts.  Be sure to visit www.redscarfrevolution.com or their IG at red_scarf_revolution to learn more about their work(s).