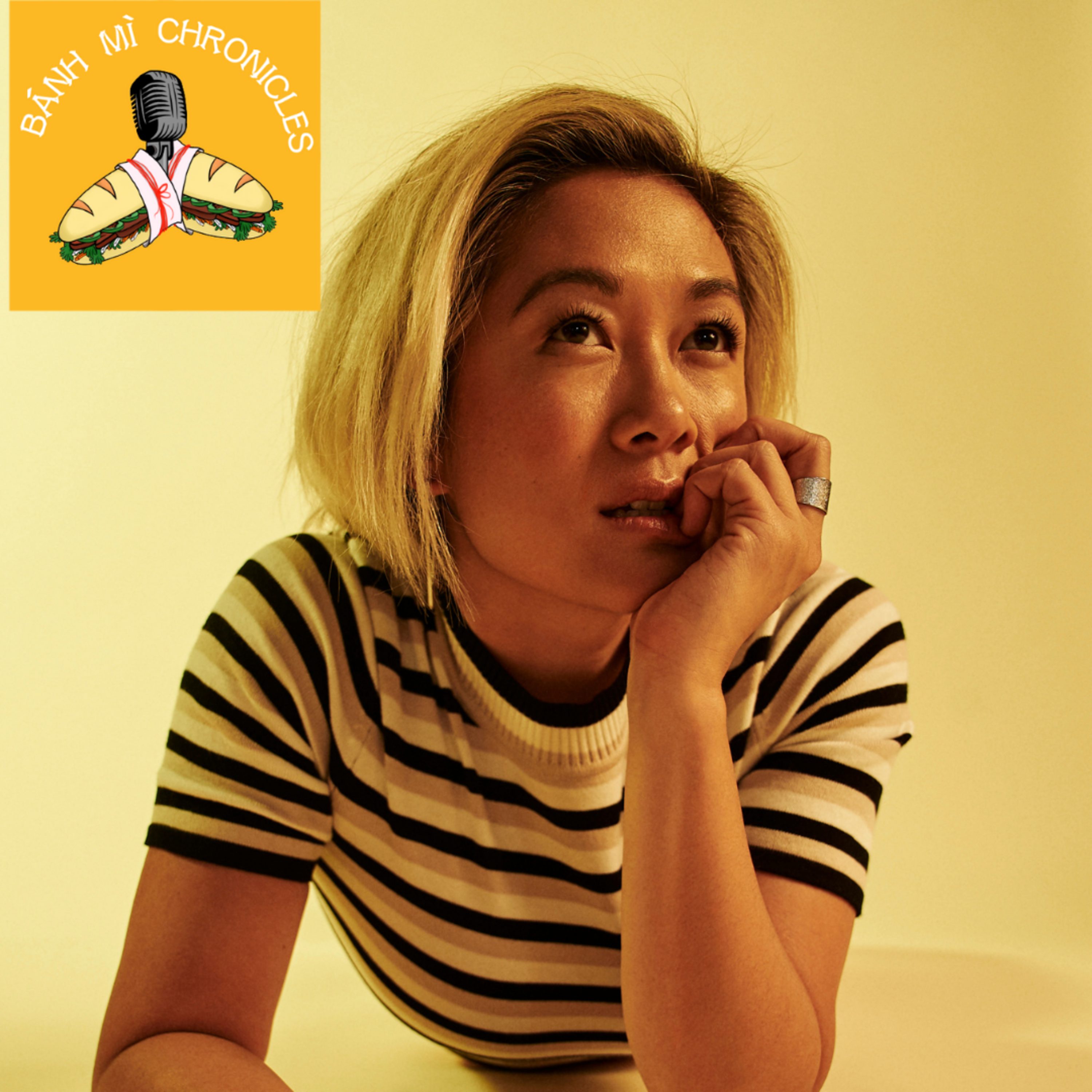 Re-release of my previous interview w/ MILCK from Season 3, Episode 11

(S3, EP 11) We reached our final guest to close out Season 3 continuing the theme, "Where Do We Stand?".  MILCK (Connie Lim) is an Asian-American recording artist who first received international attention for her song "Quiet" which became viral during the Women's March in DC in 2017.  It would be named by Billboard Music as "The Protest Song of the Year" in 2017.  We discuss the impact that the song has had on her work as an artist and activist. She talks about her struggles breaking through as an Asian-American artist, and her hopes to use her music to help build solidarity with other marginalized communities.  MILCK talks about her recently released EP, "Into Gold" which is available on all streaming services.  MILCK also surprised me by performing her new single, "Somebody's Beloved".  Check this episode out for more!