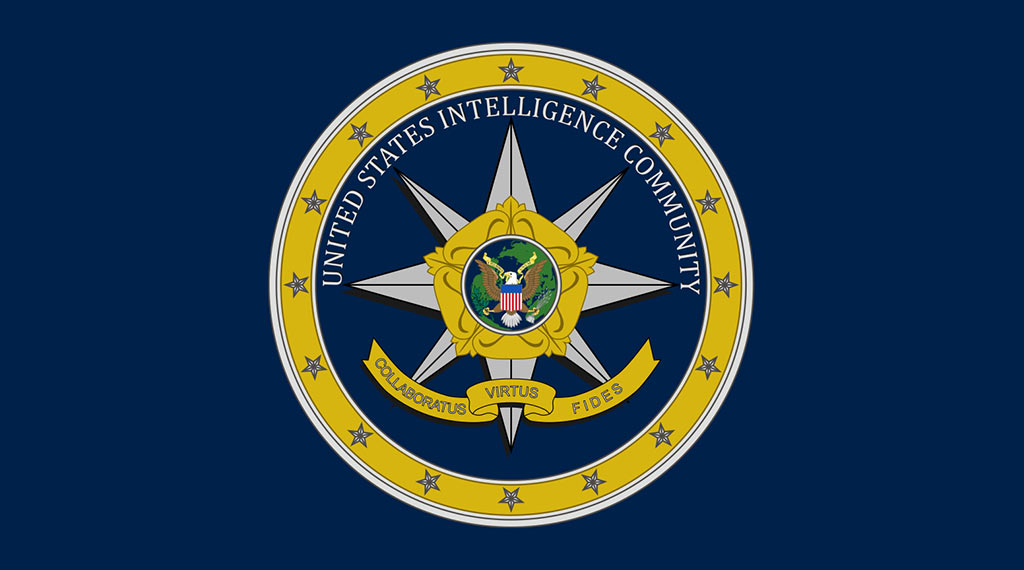 Often forgotten in the current debate on the size, shape, form, and existence of the “Deep State” were the seminal events in the 1970s usually referred to as the “Church Commission.”

In 1975, Sen. Frank Church (D-Idaho) led a lengthy Senate hearing period titled formally, “The United States Senate Select Committee to Study Governmental Operations with Respect to Intelligence Activities,” which led to a publicly released report in April 1976. It revealed many activities that were shocking, including targeted killings, collusion with media to release coordinated stories, disinformation, hallucinogenic drug tests without the permission of the recipient, and much more.

However, it’s extremely important to note that these long-standing activities of the Intelligence Community (IC) didn’t come out of thin air. There was an earlier, influential report that outlined and advocated for aggressive and far-reaching national security operations from the early days of the Cold War. It was the obscure, but Olympian, 1954 “Doolittle Report” (pdf) during the Eisenhower administration.

The Doolittle Report essentially was the “direct action plan,” taking George Kennan’s 1946 Long Telegram from Moscow (pdf), which helped explain the paranoid and seemingly irrational behavior of the Soviet Union, and the National Security Council Report 68 from 1950, which outlined four major courses of action to escalate the struggle against the Soviets and their growing atomic weapon stockpile.

The Doolittle Report was led and written by the same Lt. Gen. Doolittle who led the daring and high-risk raid over Tokyo in 1942 as a lieutenant colonel, flying Army bombers from a Navy carrier.

All of these heady and thrilling documents are from a different time and place in American history. These incredible and hallowed reports were written by dedicated career and political personnel from across the aisle that had three purposes: defeat communism, protect America, and boldly advance American values and interests. This original group of covert Jedis for America knew our founding documents, they knew the gravity of the situation, and they knew who we were dealing with. It was life or death; it was us or them.

The Doolittle Report was the bottom line up front: “the United States is relatively new at the game … there are no rules in such a game … long-standing American concepts of ‘fair play’ must be reconsidered … [We] must learn to subvert, sabotage and destroy our enemies by more clever, more sophisticated and more effective methods than those used against us.”

The gloves were off, and we would do whatever it would take to win. But by the 1970s, societal norms and outlooks had evolved, communist disinformation had a corrosive effect, and as with all things human, it was time for a re-look at the methodology, roles, missions, and culture of the IC.

The Modern US Intelligence Community Has Assumed an Unprecedented, Partisan Role

The Church Commission radically re-set the legal framework, roles, and missions of the IC. Shortly after President Ronald Reagan took office, Executive Order 12333, was released, and CIA Director Bill Casey used EO 12333 to address the findings of the Church Commission, and re-energize the IC back into fighting form to go directly head-to-head with the Soviet Union.

It worked, without the questionable activities of pervasive spying on American citizens, and despite a Soviet-funded “Green” and “Nuclear Freeze” movement on American soil and abroad. EO 12333 was also updated twice during the President George W. Bush administration to account for the new construct of the Director of National Intelligence (DNI) leading and attempting to oversee the 18 parts of the much-larger and well-funded IC.

Federal Prosecutor John Durham’s most recent release demonstrates an IC out of control and focusing on being a partisan combatant in American domestic events. This behavior breaches the previous high bar of misadventure identified by the Church Commission.

We need intelligence, law enforcement, and military that’s second-to-none to ensure protection, deterrence, and, if necessary, victory of the American constitutional system over all enemies. This national security culture should be focused on enemies and malign actors of the United States, not the American citizen or political candidates or officeholders simply because of differing viewpoints. The modern Church Commission must be a “truth” commission to find truth no matter where it leads us. It should provide amnesty to those insiders, current and former, who come forward. The Commission must establish absolute transparency and accountability.

I’m all for the panache, daring, and bravado espoused by the original Doolittle Report to protect the U.S. Constitution and way of life, but it must be done with strong and lawful oversight, transparency, and accountability—and never pointed at American citizens, candidates, or office holders in partisan matters simply because of different beliefs or viewpoints. Never. 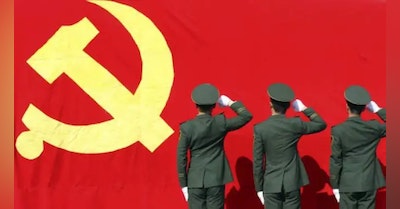 The Carter Center will deploy “nonpartisan election observers” in Fulton County, Georgia for the upcoming midterms The group… 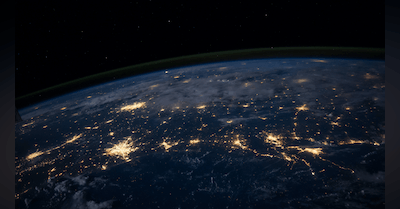 The Energy and Security of Nations: We Need Full Spectrum …

Energy blindness is leading to policy blunder.     I. Energy consumption in the West is faltering Since about 2005, and in almost…