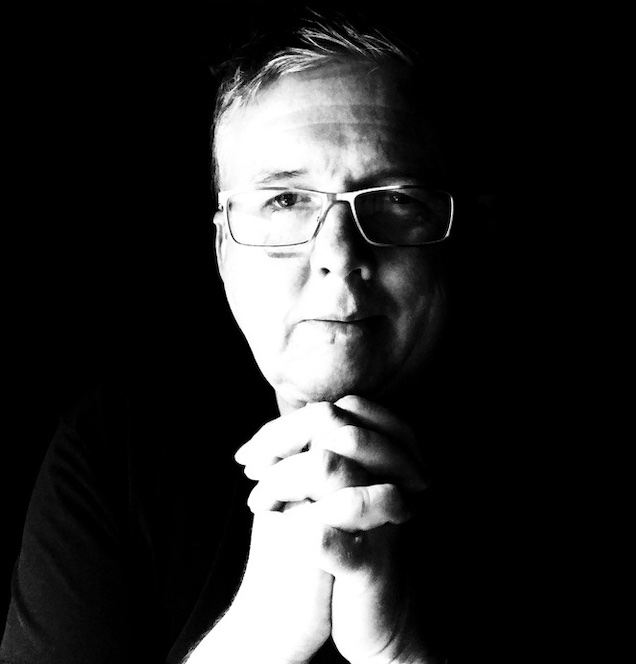 Being an army "Brat" for 25 years of my life has allowed me to be confident at meeting and talking to people around the world. Friends would often say "have you had your interview with David yet?" to the people I had just met.

Coming from a Celtic, Glaswegian background, being a shrinking violet was not an option. You were in danger of being thought aloof if you didn't converse and pass the time of day. Especially if you were on a Glasgow bus!

Fast forward to my start in broadcasting in the 1980's. Leaving Germany and arriving in a small market town called Devizes in Wiltshire (20 miles north of Stonehenge) in the UK, I was looking to do something with my spare time. I happen to open the local paper to see an advert for "new presenters required at Devizes Hospital Broadcasting Service". That was it. I was off to the races!

It was more than spinning records and sounding good on the radio. It was the old school way of learning to talk to people. I spent 15 happy years in broadcasting. Who would have thought it would hold me in good stead in the 2020's?

I now reside in Canada but still broadcast back to the UK via the wonders of the world wide web and also host my weekly talks podcast series On Another Track.

David Wilson is "On Another Track". It's been the story of my life and many other people that I have met. That is the motivation behind this podcast series. I want to take you on a journey, exploring people and places from around the world. I'll take you to places you have never been and to places where you might not want to go!

I want to leave a legacy not only for today but for people searching for a future to life, the universe and all that! Sounds big? It is but guess what? There are so many people out there have great stories and advice. Are they willing to share it with the world? Let's find out, lets get "On Another Track!"