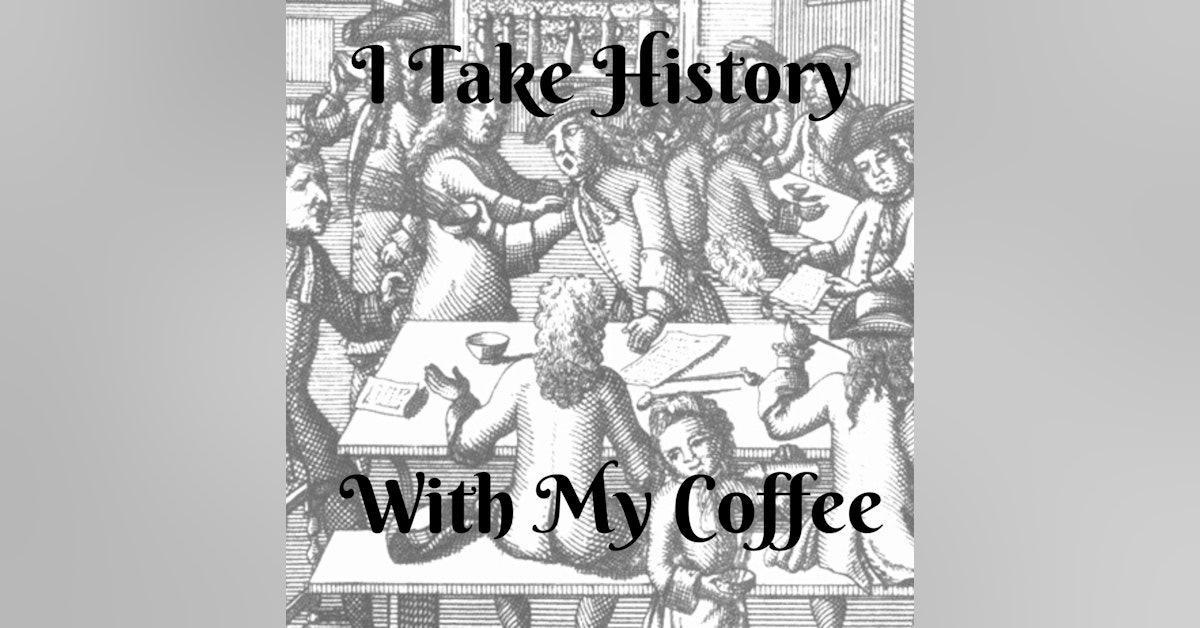 Though some modern features such as title pages and pagination did not develop until the 16th century, the book's basic form has remained unchanged since the first codexes appeared in the 1st century CE.  As innovated by Gutenberg's press, mechanical printing did not create the book.  It just changed the way books were produced.  In this episode, I trace the developments and innovations in written texts, from the papyrus rolls of antiquity to medieval manuscripts.  I also provide an overview of book production in the Middle Ages compared to the printing press.

Resources:
How to make a Medieval manuscript: An introduction in 7 videos.

Podcast website: https://www.podpage.com/i-take-history-with-my-coffee/
Visit my blog at itakehistory.com and also on Facebook at I Take History With My Coffee.
Comments and feedback can be sent to itakehistory@gmail.com. Refer to the episode number in the subject line.