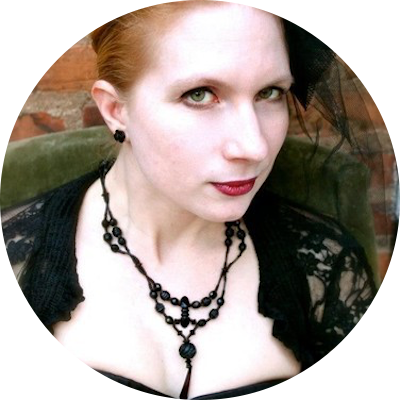 Leanna Renee Hieber is an actress, playwright, artist and the award-winning, bestselling author of Gothic Victorian Fantasy novels for adults and teens such as the Strangely Beautiful, Eterna Files, Magic Most Foul and the bestselling Spectral City series. She grew up in rural Ohio inventing ghost stories, graduating with a BFA in Theatre and a focus in the Victorian Era from Miami University. She began her theatrical career with the Cincinnati Shakespeare Company and began adapting works of 19th Century literature for the stage. Her novella Dark Nest won the 2009 Prism Award for excellence in the genres of Futuristic, Fantasy and Paranormal Romance. Her debut novel, The Strangely Beautiful Tale of Miss Percy Parker (the Strangely Beautiful series) hit Barnes & Noble's bestseller lists, won two 2010 Prism Awards (Best Fantasy, Best First Book), the 2010 Orange County Book Buyer's Best Award (Young Adult category) and other regional genre awards. The Perilous Prophecy of Guard and Goddess won the 2012 Prism Award (Best Fantasy). Books one and two are now available as STRANGELY BEAUTIFUL in a revised, author-preferred editions from Tor/Forge as is PERILOUS PROPHECY. DARKER STILL: A Novel of Magic Most Foul, hit the Kid's/YA INDIE NEXT LIST as a recommended title by the American Booksellers Association and a Scholastic Book Clubs "highly recommended" title and was a Daphne du Maurier award finalist. Leanna's short fiction has been featured in numerous notable anthologies such as Queen Victoria's Book of Spells and the Mammoth Book of Gaslight Romance. Her new Gaslamp Fantasy trilogy THE ETERNA FILES, is now available and complete from Tor/Forge. Her latest acclaimed novel, THE SPECTRAL CITY (Kensington Rebel Base Books) has been a # 1 bestseller across several genres and platforms. Her books have been translated into many languages and have been selected for multiple book club editions. Leanna is a member of the Science Fiction and Fantasy Writers of America, Mystery Writers of America and International Thriller Writers. She is proud to be a co-founder of the original Lady Jane's Salon Reading Series in New York. Leanna was named the 2010 RWA NYC Chapter Author of the Year. A member of Actors Equity Association and SAG-AFTRA, Leanna has been featured in film and television on shows like Boardwalk Empire and Mysteries at the Museum. An enthusiastic public speaker about the history of the Gothic novel, she loves nothing more than a good ghost story and a finely tailored corset, wandering graveyards and adventuring around New York City, where she also works as a ghost tour guide for Boroughs of the Dead. 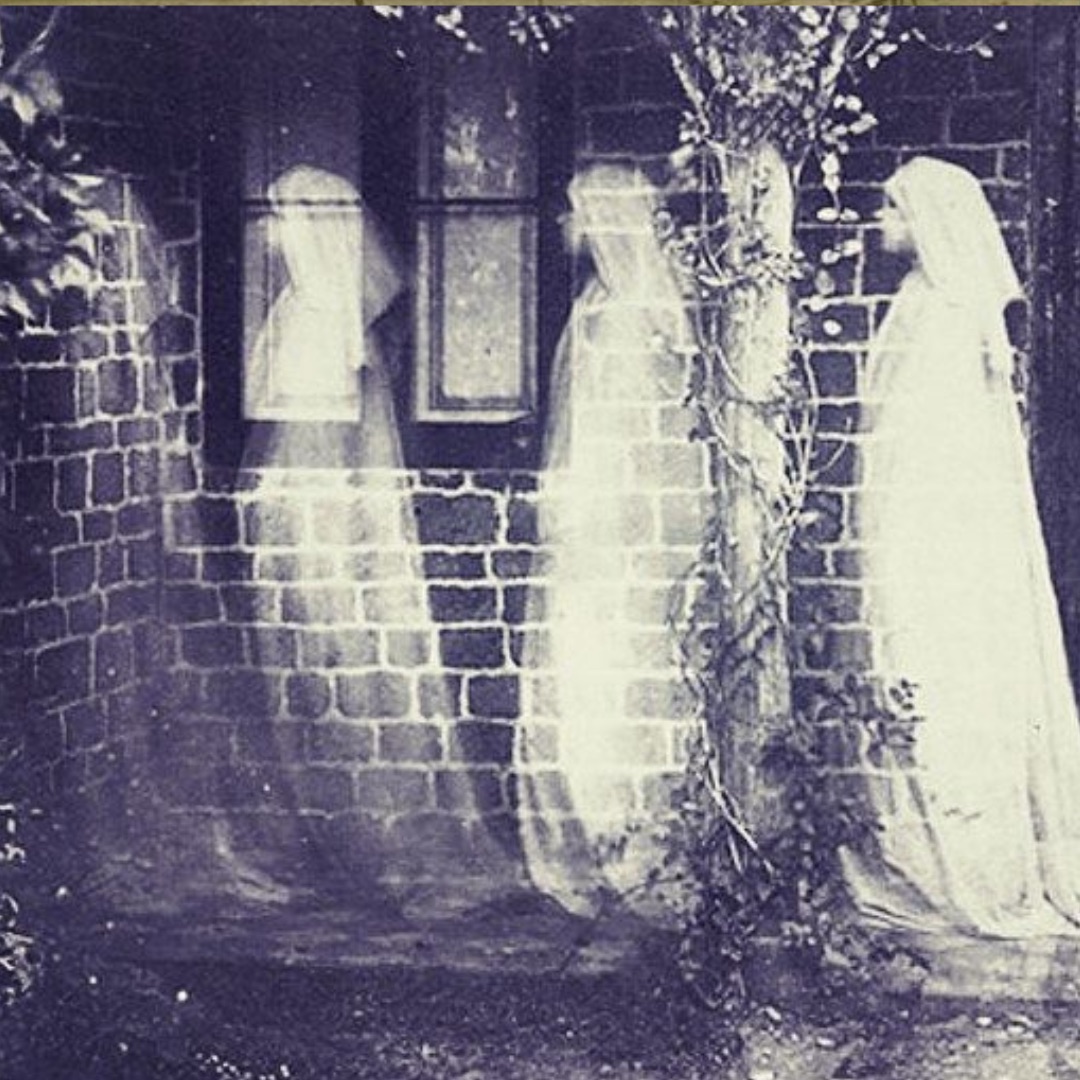 Joining me today are the authors behind the book 'A Haunted History Of Invisible Women: True Stories of America's Ghosts' a book …