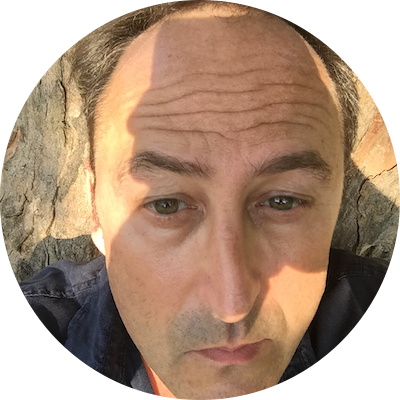 Richard Sugg is the author of thirteen books, including John Donne (Palgrave, 2007); Mummies, Cannibals and Vampires (Turkish trans 2018; 3rd edn 2020); A Century of Supernatural Stories (2015); Fairies: A Dangerous History (Reaktion, 2018; Japanese trans 2022); The Real Vampires (Amberley, 2019); and Bloodlust (2020). He lectured in English and History at the universities of Cardiff and Durham (2001-2017), and his work has appeared in The Guardian, The Sun, the Daily Telegraph, Daily Mail, BBC History, the New Yorker, and Der Spiegel, as well as on international television. Mummies, Cannibals and Vampires is one of the topics handled in Greg Jenner's new book, Ask a Historian; and is currently being pitched as a TV documentary series by Barry Krost Media in LA. 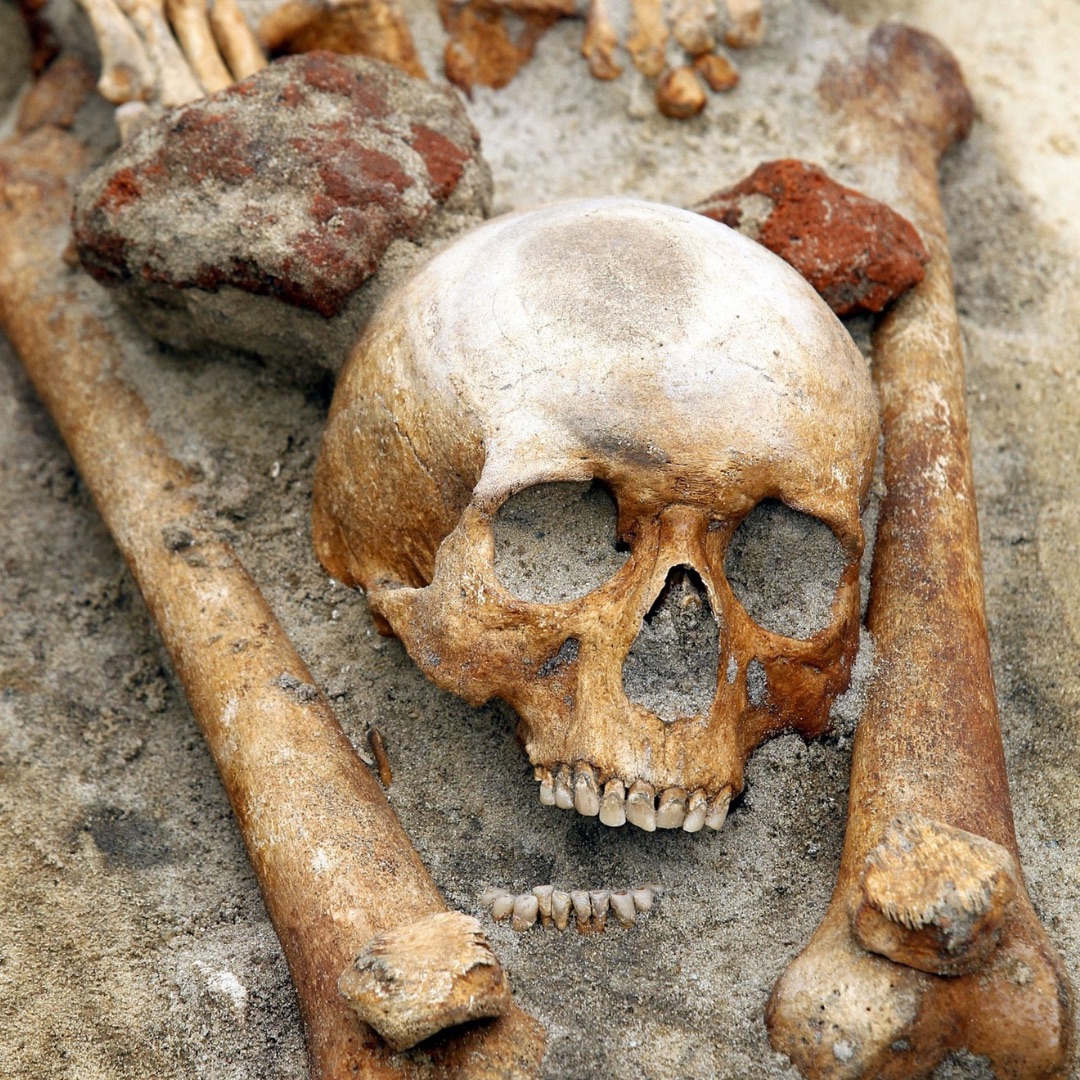 The Real Vampires: Death, Terror and The Supernatural with Richard Su…

The real vampires were not suave, polished, cultivated or rich. They looked like ordinary dead peasants – usually shabby, and oft… 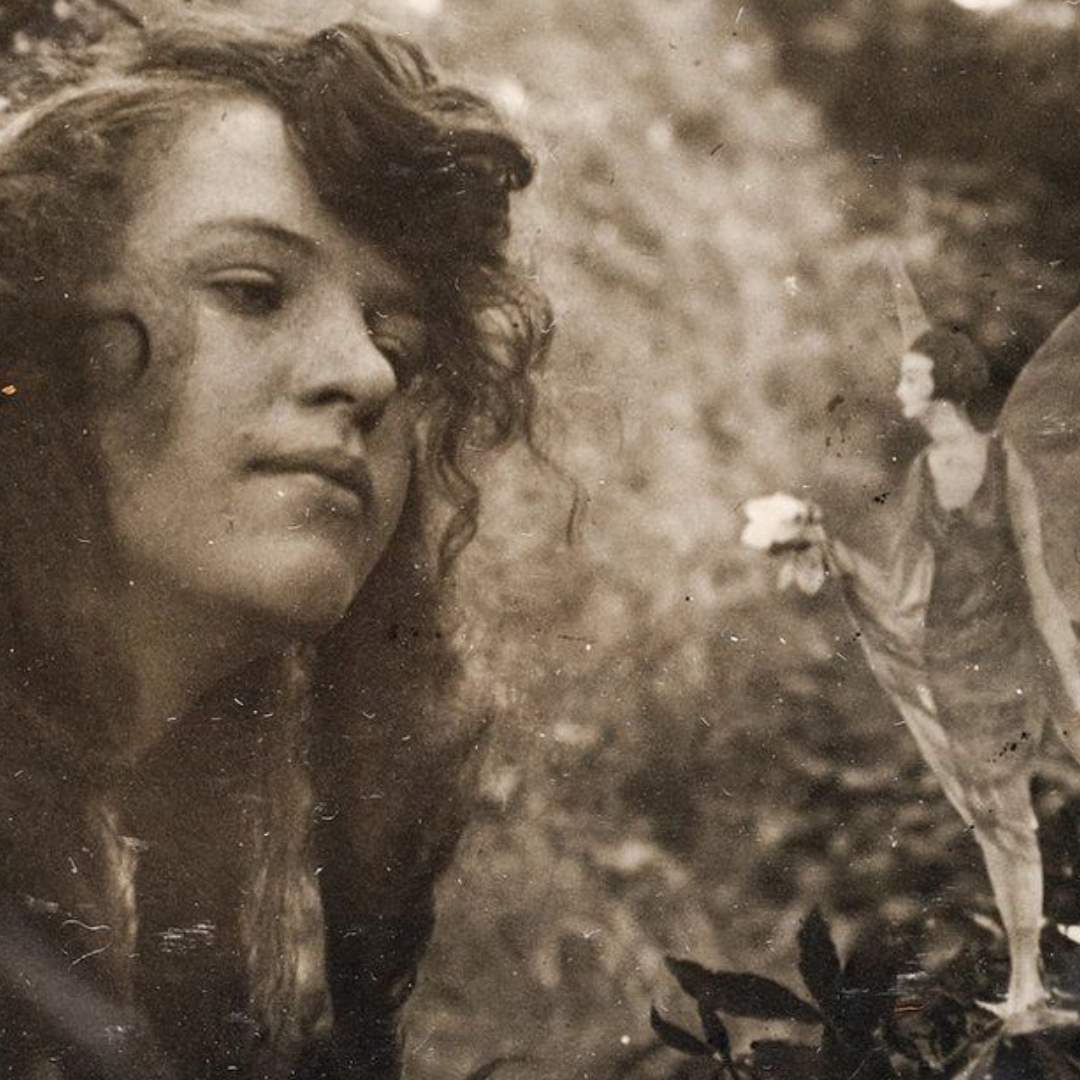 On September 1st 1922 Sir Arthur Conan Doyle published his book, The Coming of the Fairies. With this important anniversary month… 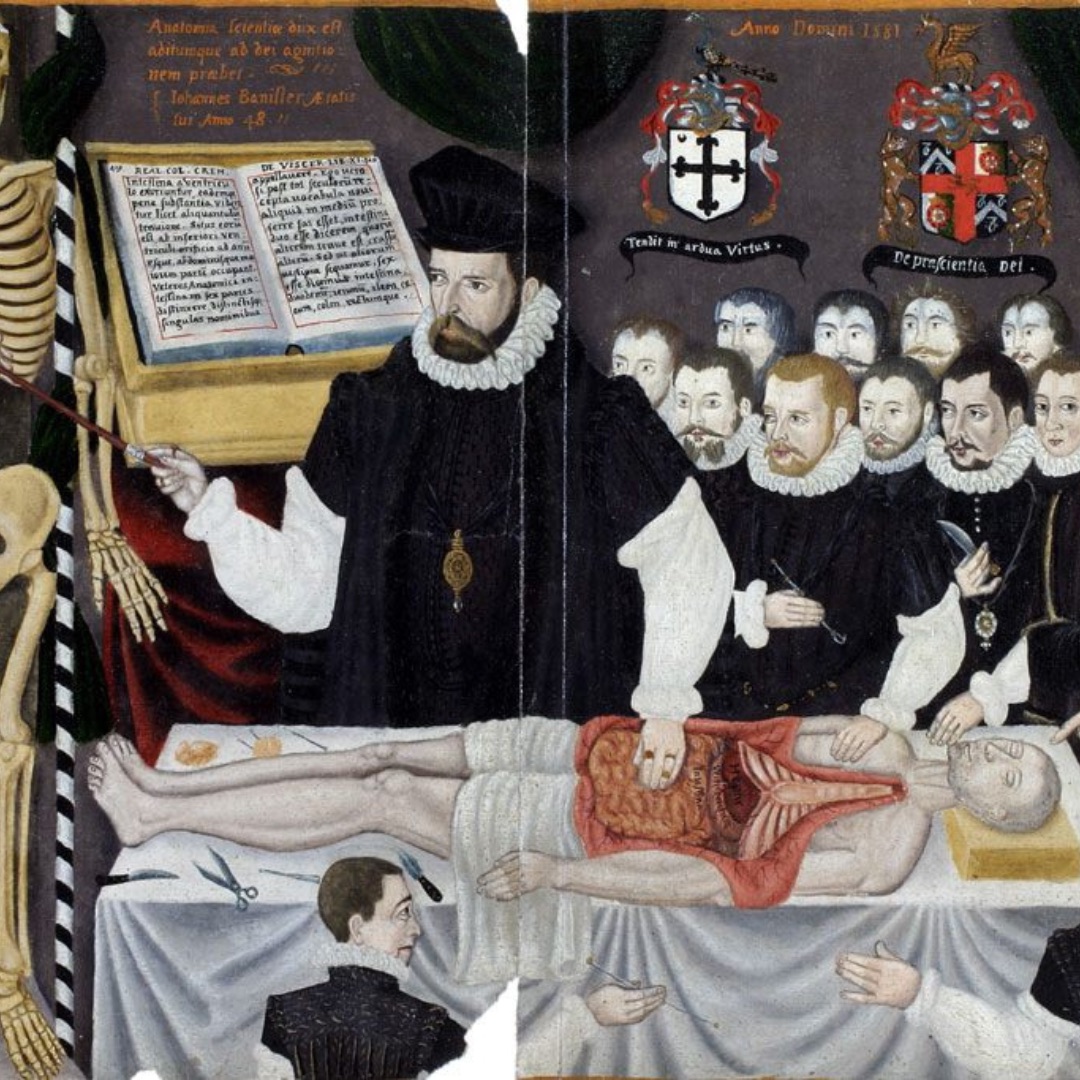 Mummies, Cannibals and Vampires: A History of Corpse Medicine with Ri…

Joining me today is Dr. Richard Sugg the author of many books including the topic of conversation today 'Mummies, Cannibals and V…