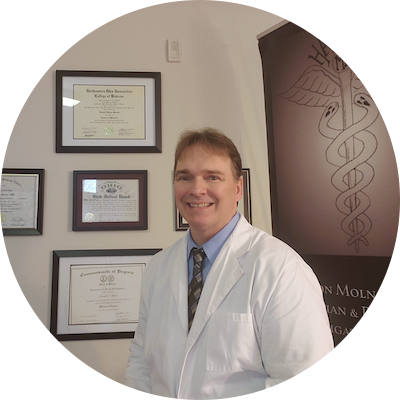 Donald Molnar, MD is a practicing internal medicine hospital-based physician who is also interested in the existence of the afterlife. He started investigating for spirits and ghosts in 2012 and in 2018 he launched Haunted M.D which allows him to combine paranormal investigating with the science of being a physician. Along with paranormal investigating he is interested in near death experiences and other topics in parapsychology. With his science and medical background, he utilizes a hybrid model for researching the paranormal combining a knowledge of academic parapsychology with ghost investigating. With this approach, the goal is to try to combine the best of both academic and non-academic methods of understanding what happens to our souls or consciousnesses after we die.
​Personally, and professionally, he is from Ohio where he did all his medical training but now lives in Virginia. He has worked for two world known health care systems as an internal medicine hospital-based physician. As a physician he often notes feeling like he stands on the threshold of this world and the afterlife. One of his duties is to provide comfort care for patients who have decided to pass on peacefully instead of continued medical care. He is often present at the passing of patients and he notes interesting occurrences. He is also responsible for leading code blue events where essentially a patient is dead and needs revived, again he notes otherworldly occurrences.
​Scientifically and academically, he is interested in what happens to his patients at the time of death or near the time of death. Patients who have died and survived death or patients who are close to dying experience interesting events. Dying patients will often experience death visons when they see deceased loved ones or religious figures come to help them pass to the afterlife. People who have died briefly and survived, tell of near-death experiences or NDEs which are compelling evidence that our souls or consciousness survive the death of the body.
All his life he notes having paranormal experiences and he believes that these have made him more open-minded about the existence of spirits and ghosts. In the early 2000s until the present, he has seen the TV shows which led him to finally join a ghost investigating team in Virginia in 2012. With that team he investigated many places in Virginia and in Pennsylvania, West Virginia, and North Carolina. Through his Haunted M.D. project he has been able to consult and work with several local teams which allows him a unique chance to see different styles and techniques. He also does a great deal of research on a wide variety of paranormal and parapsychological topics which he shares on his social media pages. He has Haunted M.D. on Facebook, haunted-md on Instagram and Don Molnar Haunted MD on YouTube. All these pages are open to the public. In addition to interesting topics, he does post clips of possible paranormal evidence that he has personally captured or been a part of collecting. He also does share interesting clips of other people’s evidence. He has also been the guest speaker at paracons and enjoys speaking and helping to educate people about the paranormal. Don does conduct his own small investigations when needed. 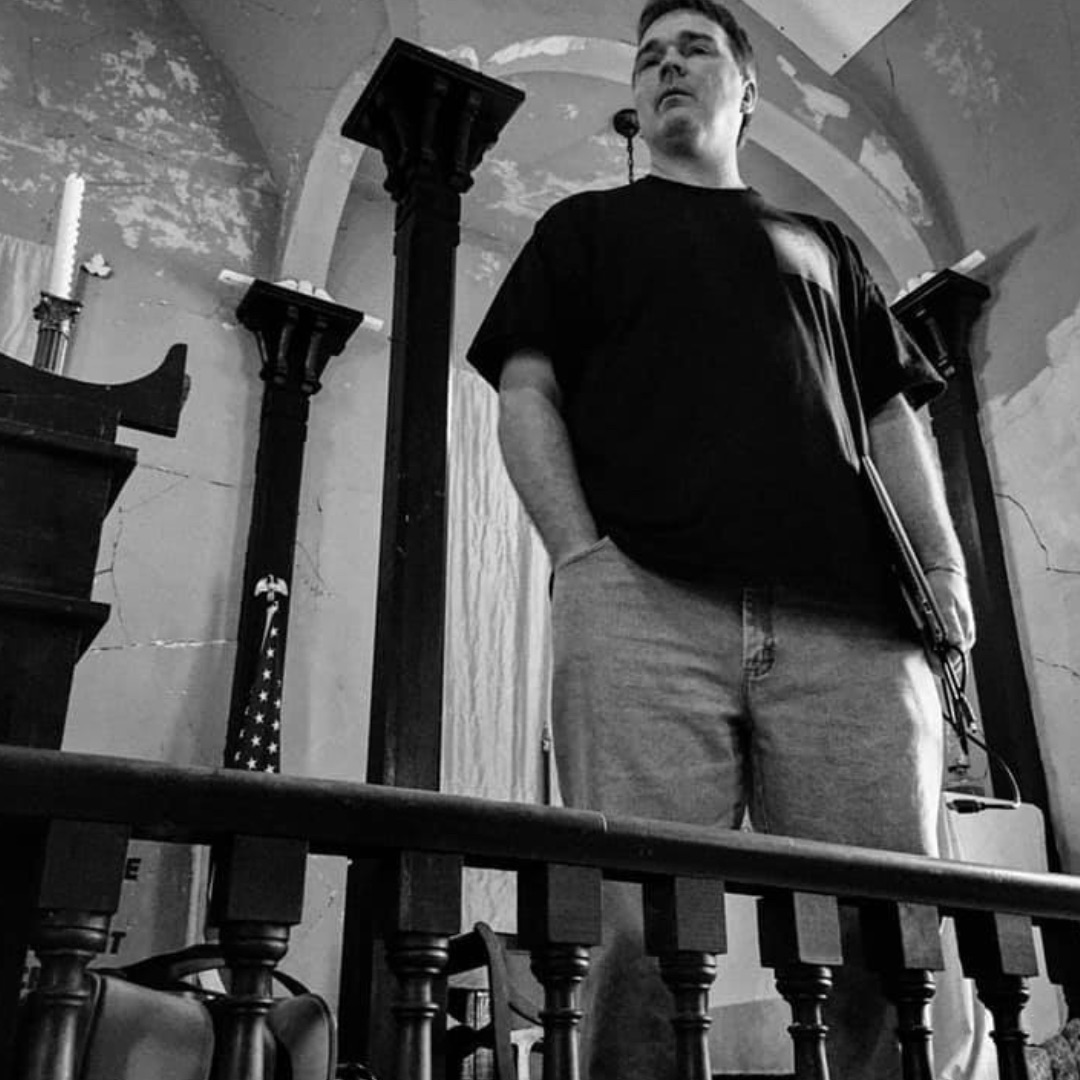 Parapsychology and Near Death Experiences- an interview with Donald M…

In today's podcast I chat with Donald Molnar, MD- a practicing internal medicine hospital-based physician who is also interested …