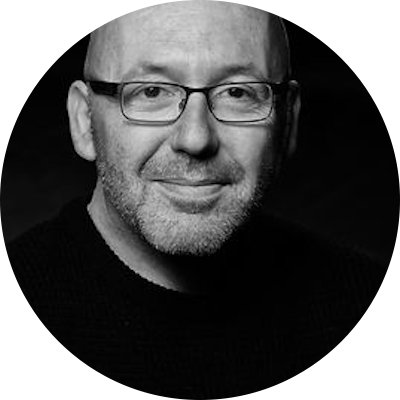 Chris Howley has been investigating the paranormal since 2004 and has been involved with looking after one of the most haunted buildings in the UK, Woodchester Mansion since 2006 when he took on the role of their Paranormal Supervisor.

Chris has been a highly respected paranormal investigator for many years and has appeared on a number of TV shows, including Ghost Hunters International, Great British Ghosts, The One Show, Celebrity Ghost Hunt Live and has recently taken part in a week long live show, Celebrity Haunted Mansion. However it is the Ghost Chasers series that Chris is most well known for after its airing on the UKTV Really Channel.

Chris is a member of the Association for the Scientific Study of Anomalous Phenomena (ASSAP) and was one of the first in the UK to be listed on the National Register of Professional Investigators (NRPI), having passed the exams with distinction.
​
Chris is also proud to a part of the highly acclaimed paranormal research group Team Impact as Assistant team leader. 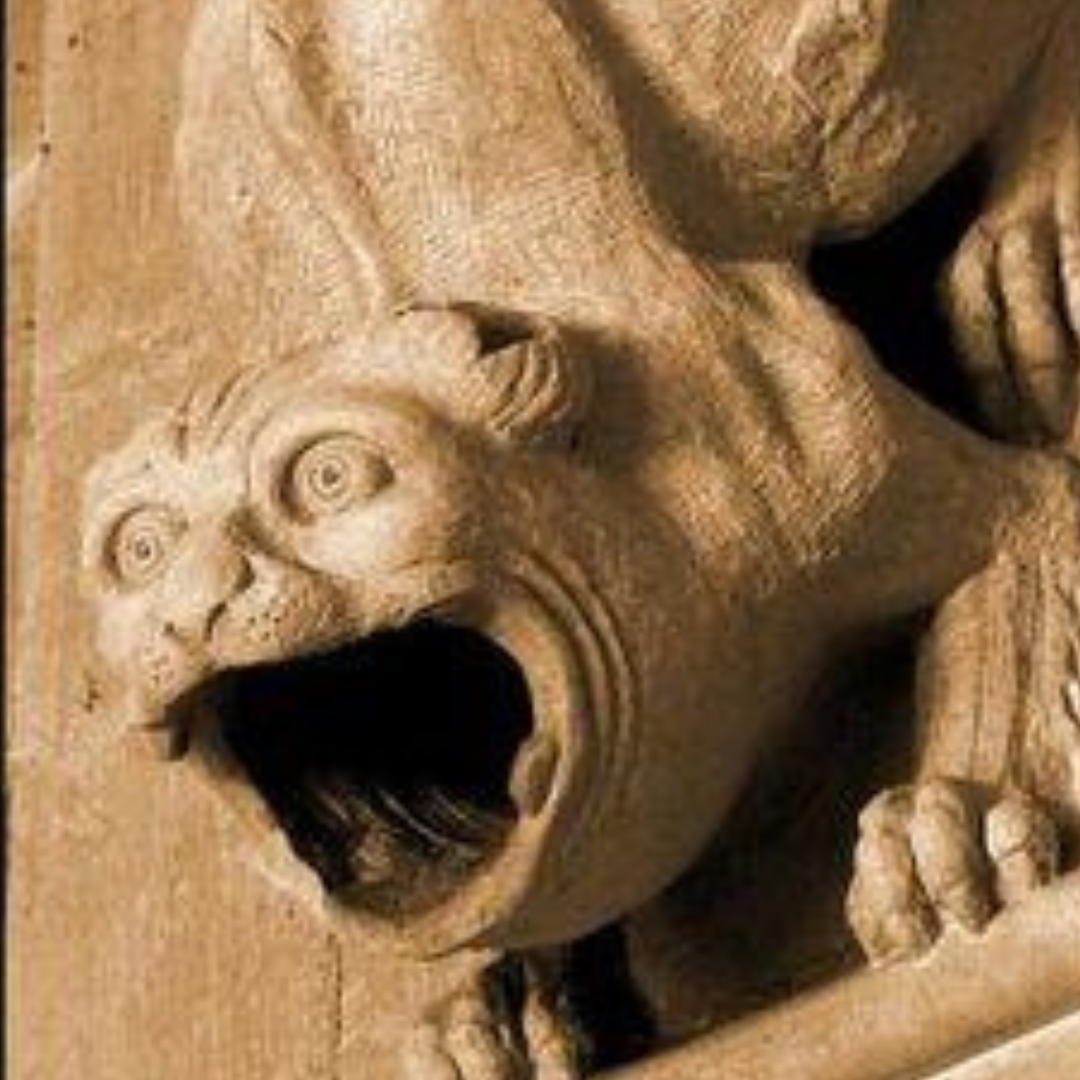 The Ghosts Of Woodchester Mansion with Chris Howley

Joining me today to explore Woodchester Mansion is Chris Howley who has been the Paranormal Supervisor there since 2006. Chris ha…