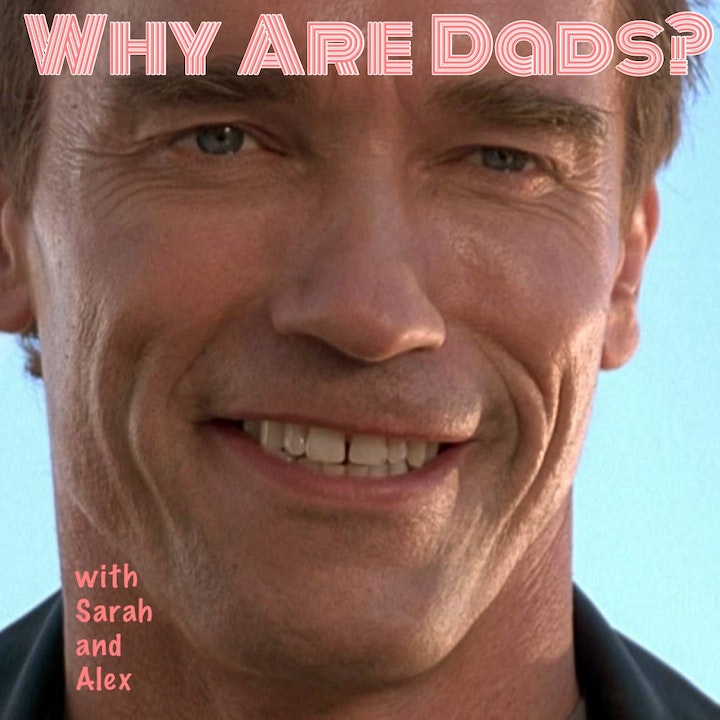 Terminator 2 is about a boy, his mom, and a killer robot, sure, but is it possible that a movie about a surrogate cyborg father has some daddy issues to unpack? Join Sarah, Alex and Michael Hobbes as we discuss the best movie of 1991.

Our guest Michael Hobbes is a reporter for HuffPost. He is also the co-creator and co-host of You’re Wrong About and Maintenance Phase.

Terminator 2 is a movie about two robots from 2029 to present day [1991] Los Angeles. One is sent by resistance leader John Connor to protect his childhood self from the second robot, which is sent back by Skynet—an AI neural network dedicated to eradicating humans.

The movie follows young John Connor (Edward Furlong), his mother Sarah (Linda Hamilton) and their robot protector (Arnold Schwarzenegger as they try to survive the pursuit of T-1000 (Robert Patrick) while also doing whatever possible to stop the technological developments that will make possible the future human/robot wars.