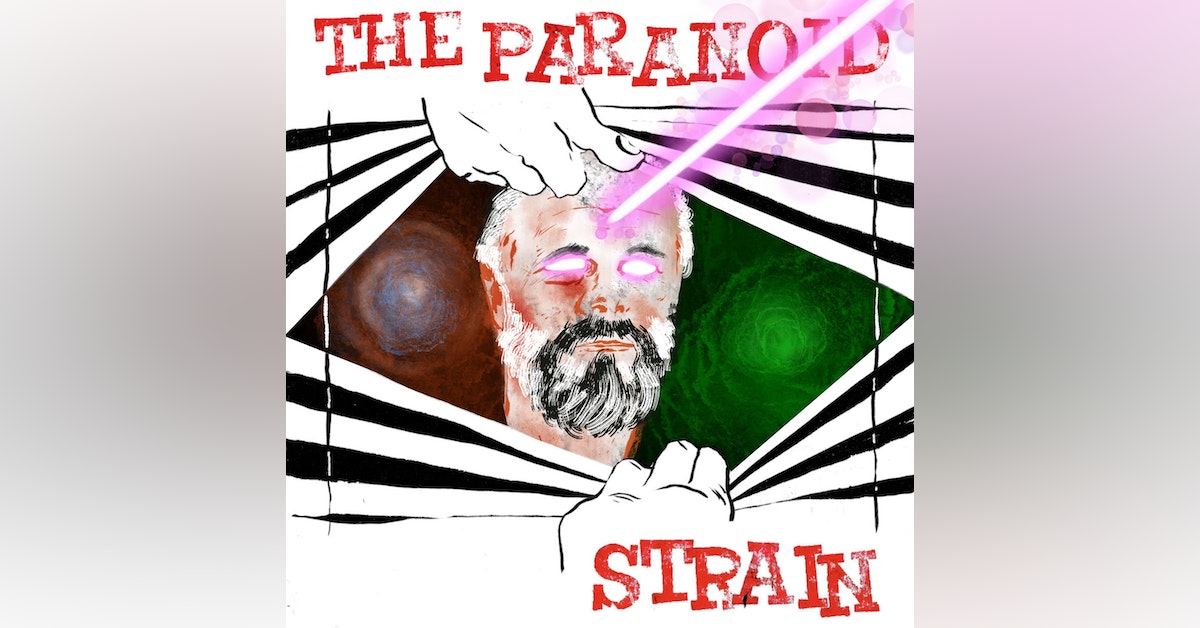 Sorry about the delay, but we’re very pleased to present you, via our brand new podcast feed (which should, from your perspective, be completely indistinguishable from our original feed), the second half of our reality episode. This time, we’re orienting our discussion around the singular perspective of one of the most interesting and influential writers of the 20th century, Philip K Dick. You may know him as the Blade Runner guy, or the Total Recall guy, or just the guy who gets (rightly) credited with inspiring basically every good sci-fi idea you’ve ever heard of. But it turns out that Phil was a strange and fascinating dude, a man who believed the universe’s greatest secrets had been revealed to him in a bolt of pink light, and who then spent the rest of his life figuring out what the hell that light was trying to tell him. In the process of explaining his life and works, we’ll also incidentally delve into gnostic christianity, the modern theory of consciousness, and the work of some other super-influential, similarly mind-expanding writers. Hope you enjoy it. And if you do, let us know at theparanoidstrain at gmail dot com.

Other books and such: