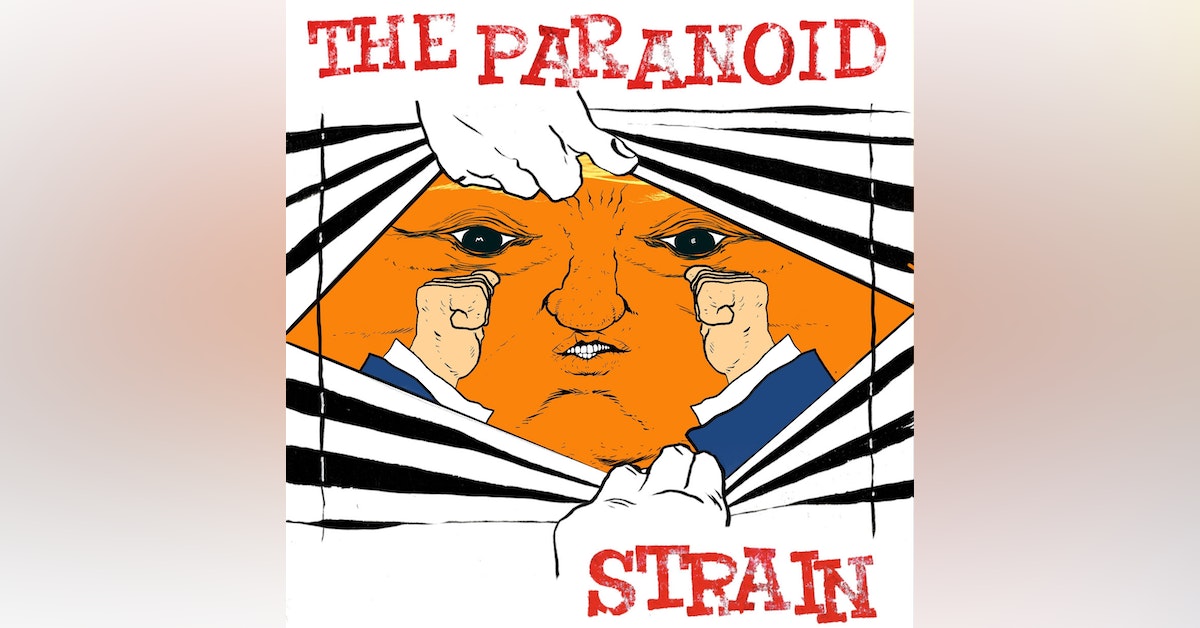 We're back after only 1 week with some piping hot content for you to listen to in your interminable voter lines on this historic Tuesday. This one's a QUICK HIT about the conspiracies of the Trump era--and some of them weren't even promulgated by Trump! (Spoiler--almost all of them were, though).

We'll be back in your ears in two weeks, but for right now, no special messages, except you should listen to the very end for a special voting day message from Daniel Arizona. Oh, there was one other thing...what was it?