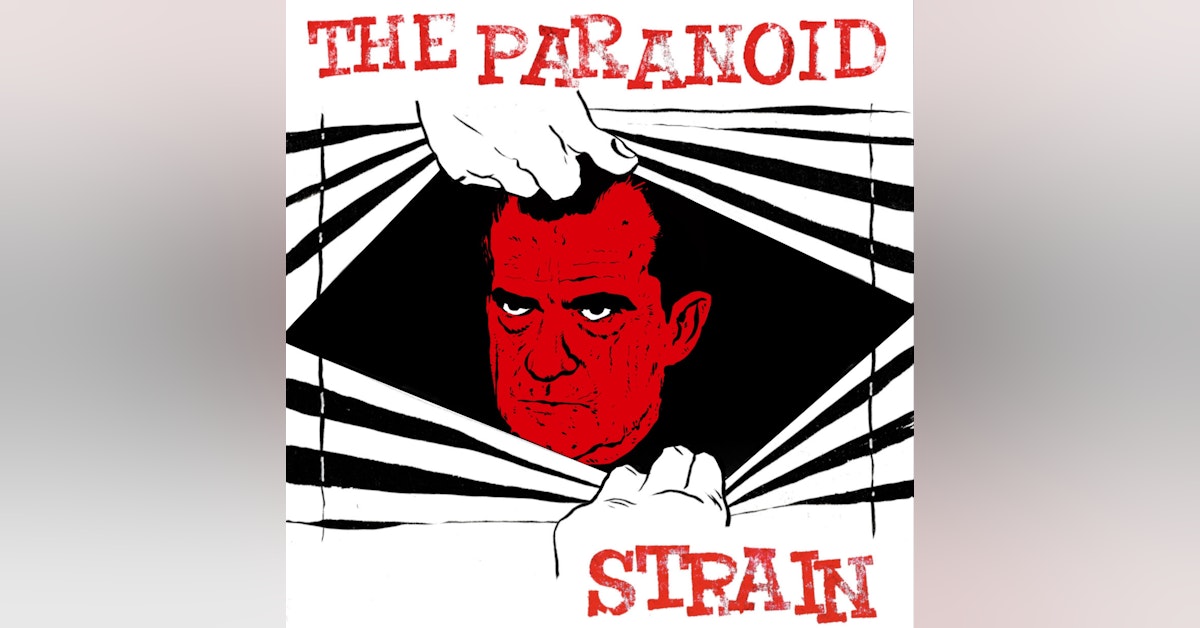 From Goldwater to Nixon

Finally, we've reached the moment we've all been waiting for. Well, the moment that I've been waiting for: The Nixon portion of the proceedings. Here is where we begin sharing in earnest our interview with Rick Perlstein, preeminent chronicler of the rise of the conservative movement in the mid-20th century. We talk about the conspiracist lunacy that underpinned Goldwater's '64 campaign, and how paranoia and suspicion fueled the rise of the Trickster. Next time, Watergate. Until then, join the Facebook group, email us at theparanoidstrain at gmail dot com, and spread the word.