The KJ TODAY Show With Special Guest: Bret Michaels and the Rock the Cat Box Pre-Party 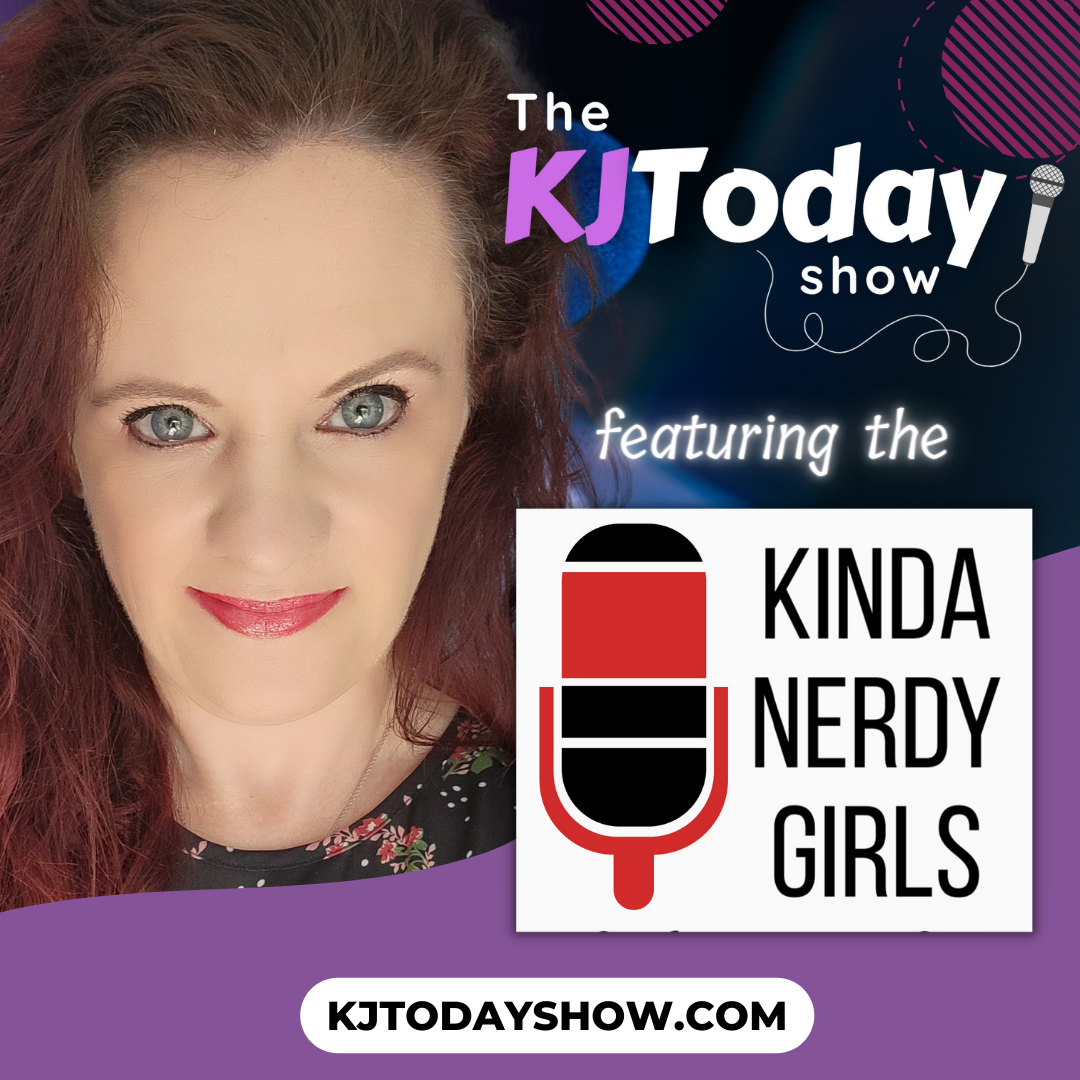 Could there be anymore people on this show? Heck yeah! We've got Bret Michaels and KJ playing name that Poison song!

After Bret it's the "Rock the Cat Box" pre-party where we play "Music or Meow Meow Trivia" with Rok Hollywood, American Bombshell, Silverbirds, and Savvy! Once this episode starts playing, you won't want to turn it off!