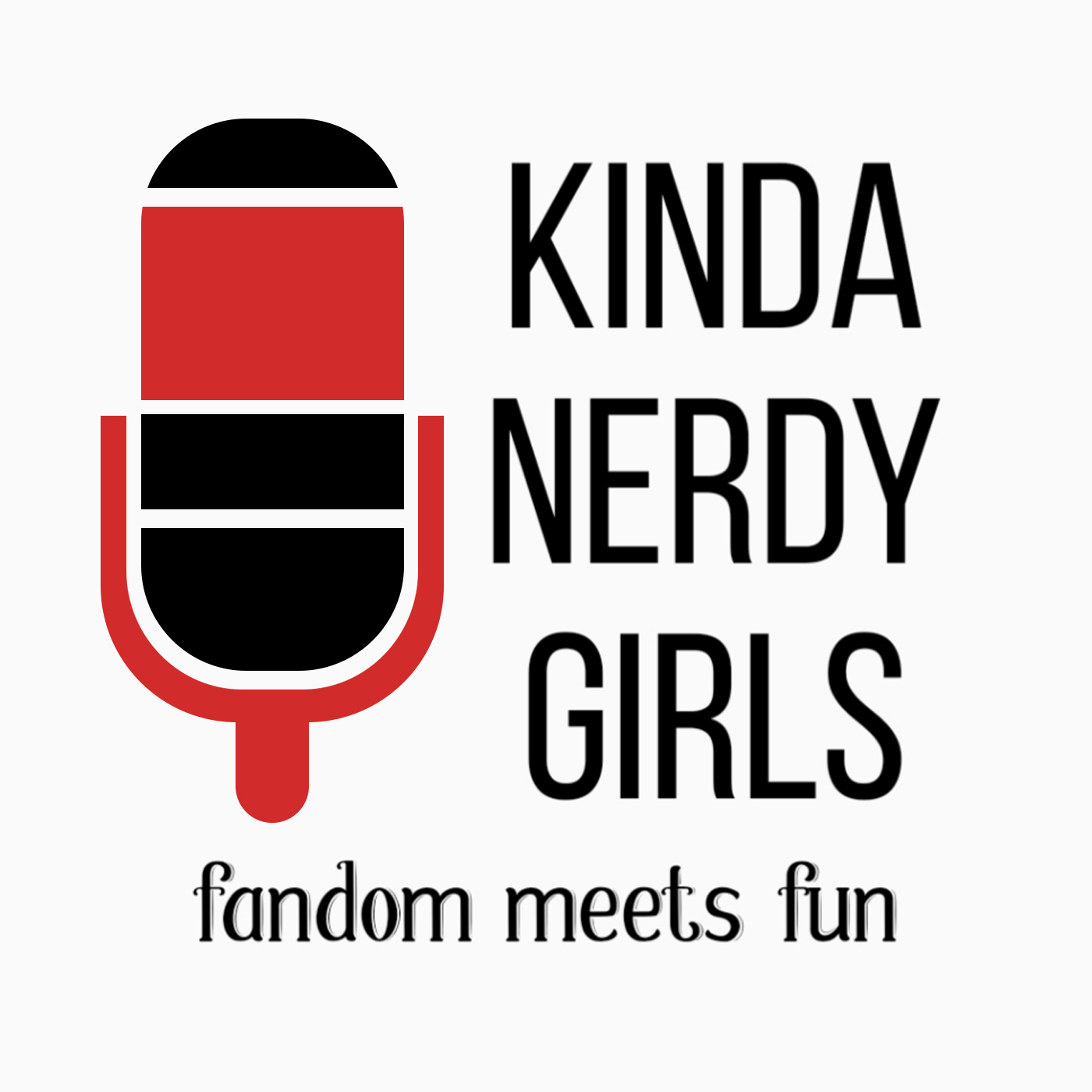 Giancarlo Esposito Joins KJ to Talk His Roles in The Mandalorian & The Boys! Many know him as Gus on the AMC drama “Breaking Bad” & prequel series “Better Call Saul" and his films include Malcolm X, Do the Right Thing, Waiting to Exhale, the Usual Suspects just to name a few!
KJ talks with actor Giancarlo Esposito about his latest projects starring as Moff Gideon on The Mandalorian AND
Stan Edgar on Amazon’s The Boys now heading into Season 3!
#fandom #fun #nerdygirls #starwars #themandalorian #theboystv #popculture #interview #kindanerdygirls

New to the Kinda Nerdy Girls? Here are a few episodes that introduces the cast, highlights celebs we've had on the show and shares our favorite moments! 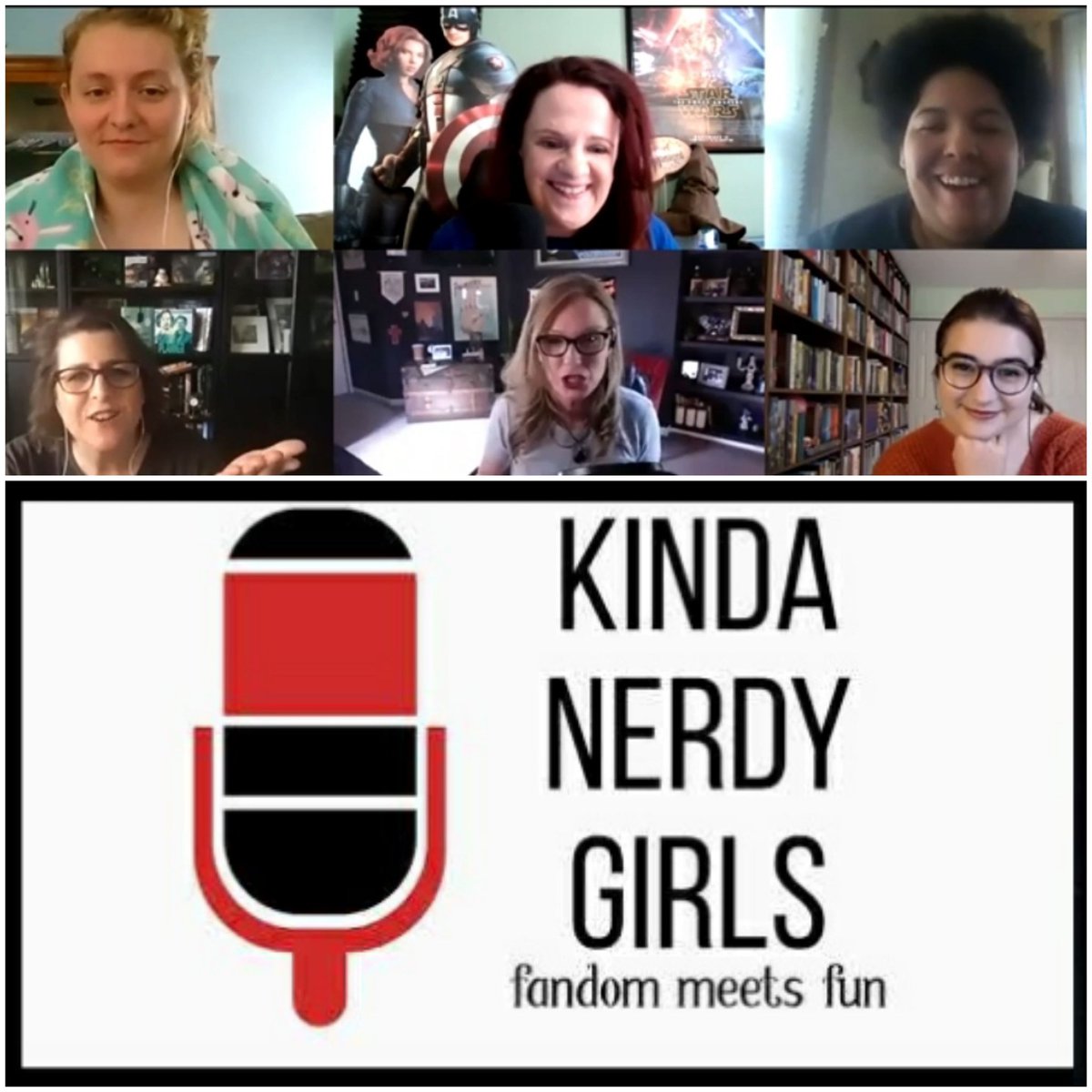 The One You Need To Hear for the New Year