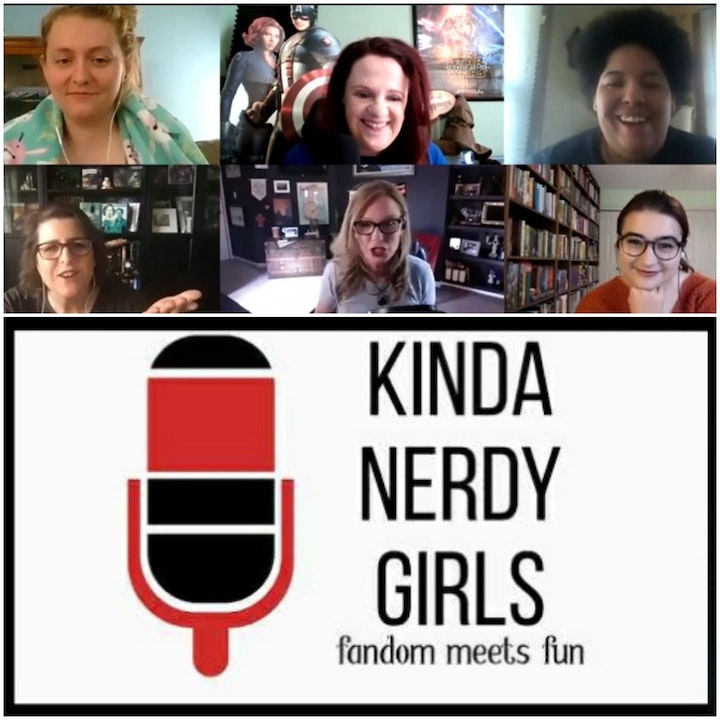 Talk 80s Movies, Angel & Their Film, The Girl in the Basement on Lifetime!

How cool is this? KJ got to talk with Judd Nelson about his new film "The Girl in the Basement" and guess who joined them? Elisabeth Rohm!!!

Elisabeth talks playing Kate in Angel, joining Law & Order and how much of a fan she is of Judd as an actor.

Judd discusses his first 80s film made when neither he nor Kevin Costner were recognizable names and how different it was to play such a dark character in The Girl in the Basement.

Follow KJ on Twitter to keep up with celebrity interviews, entertainment news and her six cats: @kjonair

Watch The Girl in the Basement premiering on Lifetime February 27th at 8pm ET.